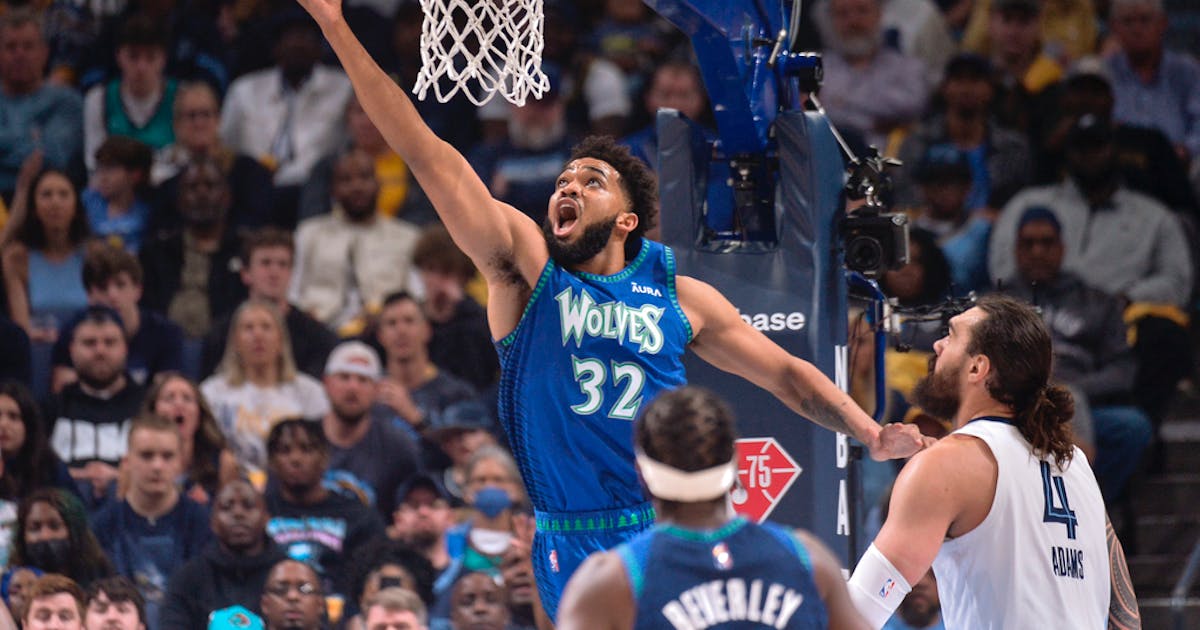 The national consensus going into the Timberwolves’ playoff series against Memphis was clear: The Wolves had a chance to make it a good series, but in the end the Grizzlies were expected to prevail.

After all, Memphis is the No. 2 seed, won 10 more games than Minnesota and has the home court advantage.

Given all those facts, ESPN’s panel of expert pickers considered the series thusly: 21 predicted the Grizzlies to win. The majority said it would take six games (12 picks), while the rest said either five games (seven times) or a full seven games (twice).

The tally for the Wolves winning the series: Zero.

I looked at the same facts and reached the same conclusion: A Wolves series win was possible, but unlikely. Picking them to win might sound fun, but if you are going to attach your name to it, a professional judgment needed to be made.

But as Patrick Reusse and I talked about on Monday’s Daily Delivery podcast (preceded by a special bonus edition late Saturday after Game 1 with Chris Hine), the 130-117 Minnesota victory on Saturday in Memphis was notable in both outcome and process.

It wasn’t just that Anthony Edwards scored 36 points in his playoff debut or that Karl-Anthony Towns silenced some critics after his play-in no-show with an efficient but forceful 29 points, but also how the Wolves seemed to be in control for much of the game.

One game does not dictate how the full seven games will go. Memphis has recent history of that to consider, after winning Game 1 as an underdog last season against Utah before losing four straight to the Jazz.

But winning Game 1 did transform this series from “Minnesota should be able to compete” to “Minnesota can win.”

The Wolves were a heavy underdog to start. Now the series is essentially a toss-up when we consider both feel and math.

Feel: The Wolves split the regular season series 2-2 with Memphis. Those four games plus Saturday make it feel possible that Minnesota could win three of the next six.

The numbers obviously get even better if the Wolves can expand their series lead at some point. For now, the “experts” should be content to watch Game 2 on Tuesday with a fresh set of eyes.