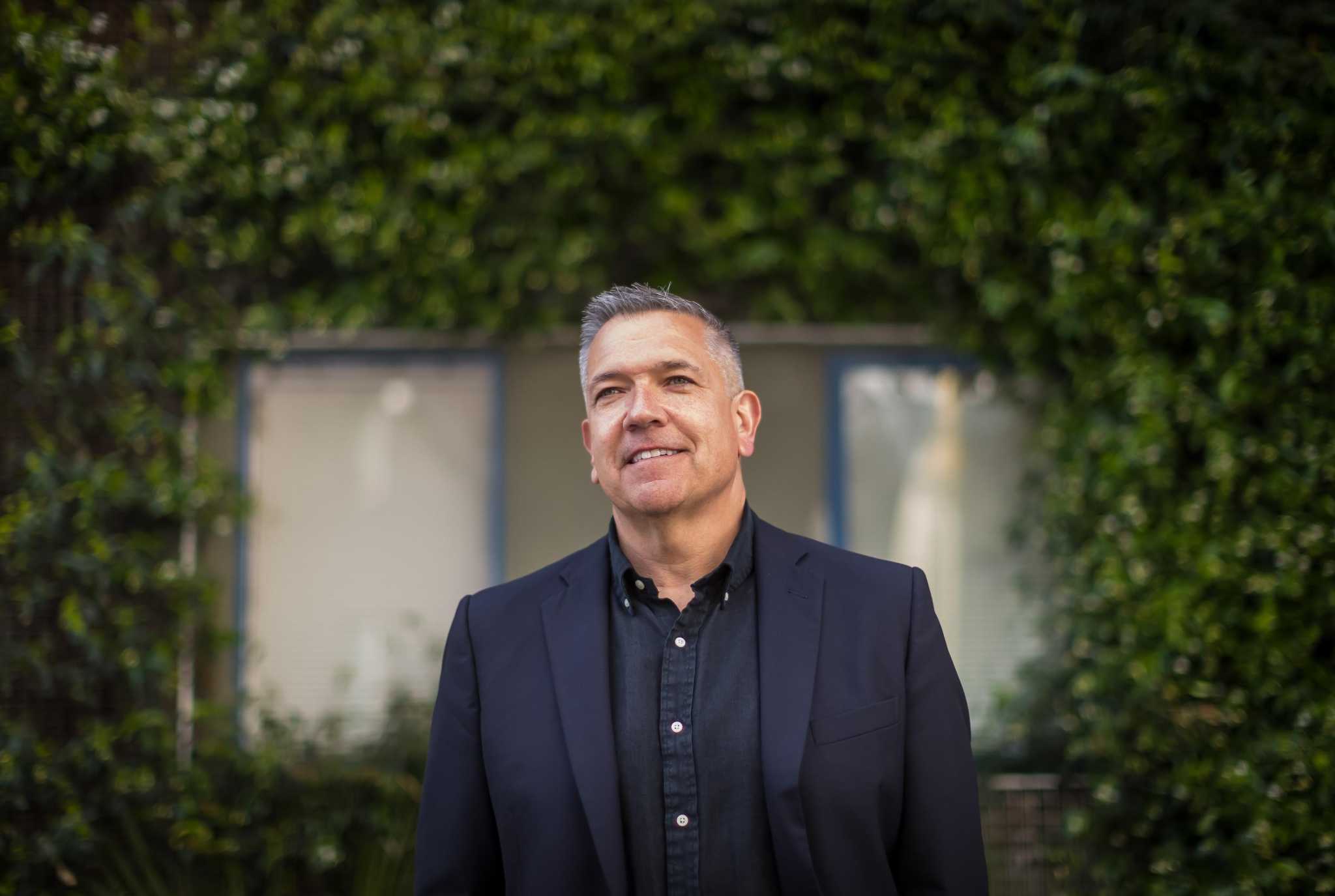 Dorsey, 57, has been the San Francisco Police Department’s director of strategic communications since January 2020. He previously worked in City Hall as the longtime press secretary for former City Attorney Dennis Herrera.

The appointment immediately elevates Dorsey to one of the city’s most closely watched political roles. He has an extensive background in public affairs and has years of experience as a government staffer, but he has never held public office before.

On the Board of Supervisors, he will have to confront some of the city’s thorniest and most high-profile issues around homelessness, drug abuse, housing and more. Breed saw Dorsey as a strong ally on the board — where she doesn’t always have a reliable majority to back her proposals — as well as the candidate best positioned to address crime, public drug dealing and other street issues that are common in District Six .


But choosing Dorsey is also a risk. He faces what looks to be a competitive November election for the seat and if he loses, it would be the second time in the last few years that a supervisor Breed had appointed lost at the polls. In selecting Dorsey, the mayor passed over Haney’s preferred successor, his former chief of staff, Honey Mahogany. Haney had urged Breed to appoint Mahogany to the board after he won the special Assembly election last month.

On Monday, Haney reiterated his support for Mahogany.

“She has worked with residents block by block on homelessness, housing and crime,” Haney said. “He’s been the spokesperson responsible for spinning the message on behalf of the police … and Honey has been in the trenches fighting for residents and delivering change. This is the choice.”

By tapping a forceful spokesperson for law enforcement, the mayor is signaling her support for an assertive Police Department just before the historic recall election of District Attorney Chesa Boudin. Dorsey has spent the last few years defending the police force from complaints that it solves too few crimes and isn’t fully committed to holding officers accountable for abuses.

Dorsey will represent the South of Market, Mission Bay and Treasure Island neighborhoods, but his District Six will be different from the one represented by his predecessor in one very visible way: It no longer includes the Tenderloin due to recent and controversial redistricting decisions.

Breed administered the oath of office to Dorsey shortly before 1 pm in a courtyard at the Delancey Street Foundation, which runs drug and alcohol treatment programs, a nod to Dorsey’s own journey of recovery.

Before wearing in the new supervisor, the mayor praised him as a symbol of “what recovery can be when we provide the right opportunities for people who are struggling.”

“He represents what hope is,” Breed said.

Two of Dorsey’s former bosses, Herrera and Police Chief Bill Scott, praised him as a trusted strategist and skilled communicator.

Dorsey, in remarks after he was sworn in, said he believes local government plays an “essential role” in providing resources to help people recover from addiction. He said he wants to help the city boost police staffing levels, and he will be a “full partner” with Breed on housing issues.

“Our problems may seem intractable; impossible solutions,” Dorsey said. “I am convinced they are neither.”

Dorsey told The Chronicle that he will draw on his personal experience with drug abuse to address the raging overdose crisis that has claimed more than 1,000 lives since 2020, many of them in SoMa, where he has lived for well over a decade.

Dorsey described himself as a “three-time drug rehab graduate” who most recently had a “short relapse” during the pandemic when meetings shifted online. He said he has abused crystal meth, GHB, MDMA, Xanax and alcohol in the past.

“For those of us in recovery, seeing our city struggle with a public health calamity that is twice as deadly as COVID-19 and represents something we haven’t seen since the AIDS crisis in San Francisco — it’s hard to watch,” Dorsey said . “I’m also a gay man who is HIV positive. And it isn’t lost on me that, like the AIDS crisis, the stigma of who is dying is masking the horror of how many are dying.”

Dorsey said he supports the establishment of a supervised drug consumption site along the lines of the facilities New York City recently opened. But he also wants the city to do more to support abstinence-focused programs, which at least two other supervisors are also pushing.

Dorsey also sees a greater role for police in cracking down on public drug dealing, but he stressed that he did not want to be “overly prescriptive” in his policy proposals at this point.

“By any objective measure, it’s hard to say that we are holding drug dealers accountable,” he said.

Breed considered Mahogany, along with other candidates—including Bilal Mahmood, who recently ran in the state Assembly race against Haney—but ultimately viewed Dorsey as the best pick.

Dorsey will serve the remainder of Haney’s term this year and said he plans to seek election for a full four-year term in November.

Mahogany, who rose to prominence during her 2013 stint on the reality competition series “RuPaul’s Drag Race,” has already said she plans to run in the fall, setting up a political showdown with Dorsey. If elected, Mahogany would be the city’s first transgender supervisor.

Mahogany told The Chronicle that Dorsey’s appointment was not a surprise. Though she made a “good faith effort” to convince the mayor that they could work well together, “this decision was clearly a very political one,” Mahogany said.

She stressed her years of experience as a social worker as well as her tenure in Haney’s office, where she worked to bring new housing to the district while supporting the arrival of community ambassadors to help improve street conditions.

“I have been doing the work for many years,” Mahogany said. “I think that the voters of District Six will recognize that.”

Haney said he would help ensure a smooth transition as Dorsey takes over the District Six office.

But for the November election, “every staff member, every volunteer, every possible resource I have will be at Honey’s disposal,” he said.

Dorsey has an early endorsement from state Sen. Scott Wiener, D-San Francisco. They’ve known each other since they began working together in the City Attorney’s Office 20 years ago.

“He’s smart, hardworking, deeply passionate and has lived experience that really speaks to some of our biggest challenges,” Wiener said of Dorsey. “He takes the time to learn and not assume he knows everything.”

Wiener said he has “a lot of respect” for Mahogany, whom he called a “talented person.”

In addition to his work with the Police Department, Dorsey also worked to defeat a San Francisco ballot measure initially backed by Juul that would have overturned a local ordinance suspending the sale of electronic cigarettes. He is a former partner at Lighthouse Public Affairs and served for four years on the governing body of the San Francisco Democratic Party.