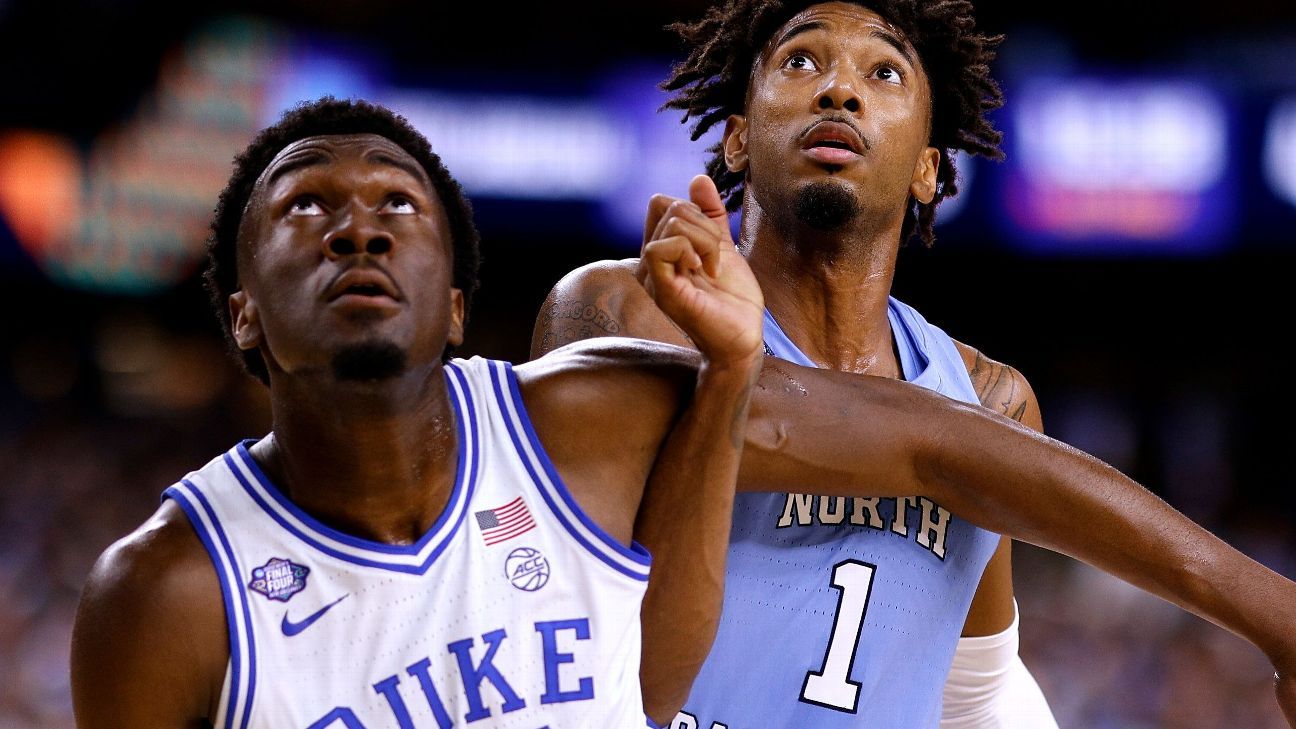 Mark Williams is the first of Duke’s multiple NBA prospects to say he’s leaving to enter the draft. The 7-foot-1, 242-pound sophomore announced his decision in a social media video Monday evening.

“Playing in the NBA has always been a dream of mine, just like how [attending] Duke was when I was growing up,” Williams said. “Duke has prepared me to take this next step and I’m excited to announce I will be declaring for the 2022 NBA Draft.”

Ranked as the No. 18 draft prospect by ESPN, Williams was an elite rim protector last season and a finalist for national defensive player of the year. The Virginia Beach, Virginia, native started all 39 games, averaged 11.2 points and 7.4 rebounds and ranked 12th nationally with 2.82 blocks per game. He also shot 70.4% through two college seasons and improved at the foul line significantly (from 53.7% as a freshman to 72.7% as a sophomore).

Much of Williams’ offensive production came on putbacks, dunks and alley-oop passes with the rest of his offensive game in development, though he has shown back-to-the-basket growth, too.

“He is gifted at both ends of the floor and is driven to get even better every day,” Krzyzewski said in a statement. “The NBA team that drafts Mark is obviously getting a talented player, but an equally impressive young man off the court that will represent their organization with class.”

He closed his Duke career with eight points and four rebounds while being limited to 17 minutes due to foul trouble in the loss to rival North Carolina in the national semifinals.

Multiple Duke players, including star freshmen in Banchero and AJ Griffin, also are considered likely to head to the NBA.