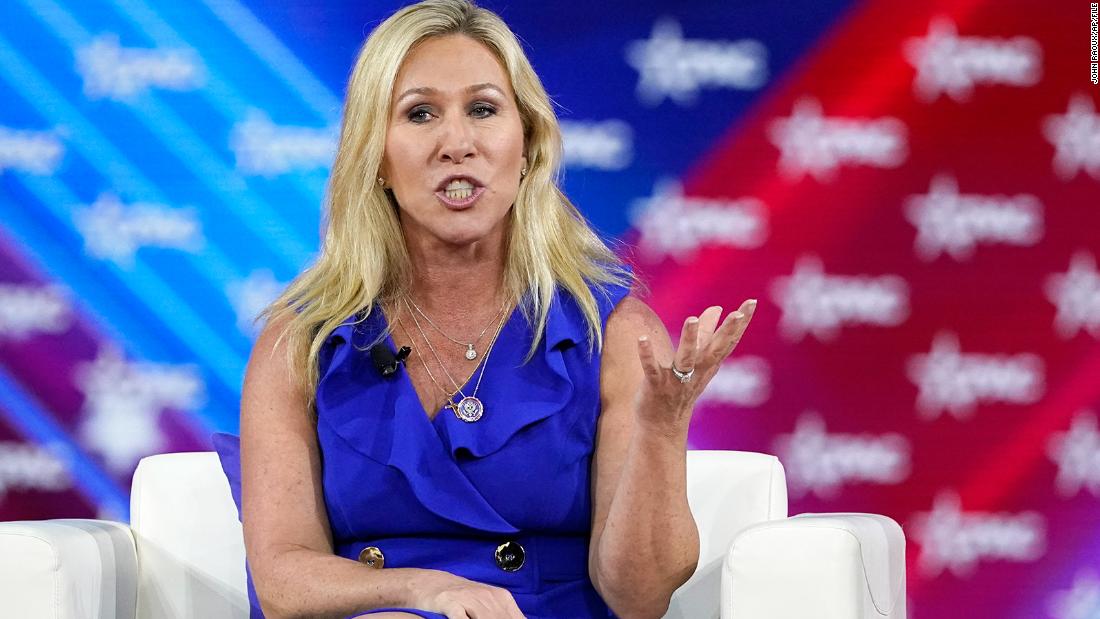 The ruling means a scheduled hearing in front of a Georgia state judge will take place as planned on Friday morning. That judge will hear arguments from both sides and will ultimately decide whether the Constitution’s “disqualification clause” applies to Greene. The Civil War-era provision says officeholders who support an insurrection are prohibited from serving again.

“This case involves a whirlpool of colliding constitutional interests of public import,” District Judge Amy Totenberg of the Northern District of Georgia wrote in the ruling. “Upon a thorough analysis of each of the claims asserted in this case, the Court concludes that [Greene] has not carried her burden of persuasion with respect to this important and essential prerequisite to [Greene’s] demonstration of an entitlement to injunctive relief.”

Totenberg’s ruling could reverberate beyond Greene and her reelection campaign in Georgia. That’s because similar constitutional challenges are pending against other Republican officials and could even be lodged against former President Donald Trump if he runs again in 2024.

The outcome is a major victory for the liberal activists and legal advocacy groups that initiated the anti-Greene challenge, though they are still many steps away from removing her from the GOP primary ballot. If the state judge recommends her disqualification, Greene can file appeals and the matter may not be resolved before ballots are printed for the May 25 primary election.

“The Constitution disqualifies from public office any elected officials who aided the insurrection, and we look forward to asking Representative Greene about her involvement under oath,” said Ron Fein, the legal director of Free Speech for People, a legal advocacy group that is backing the challengers.

The voters who want to disqualify Greene say she coordinated with January 6 protesters and fueled the violence with her militant rhetoric, including one comment where she explicitly said she opposed the peaceful transfer of power. She has denied wrongdoing, says she opposes political violence and claims that the disqualification attempt is an unconstitutional witch hunt.