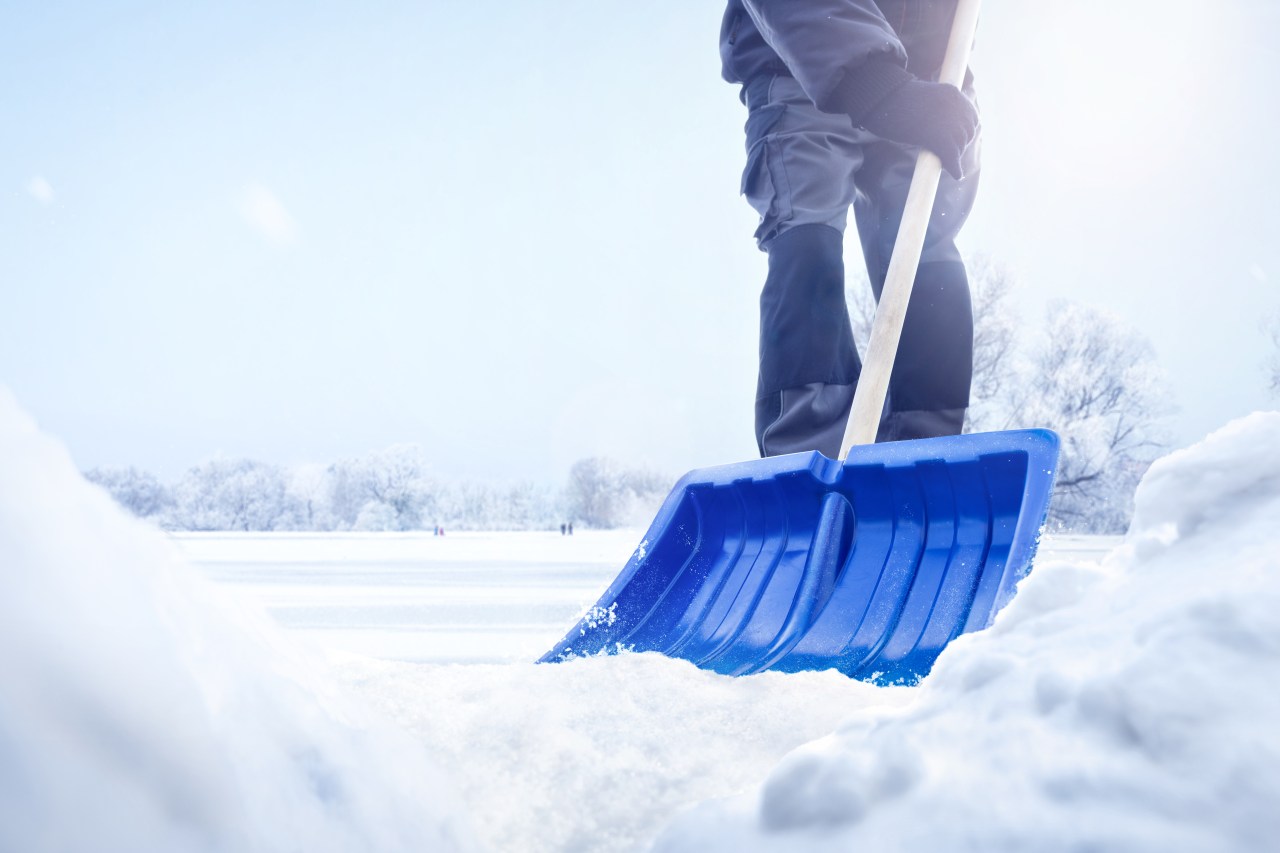 SYRACUSE, NY (WSYR-TV) – Clouds are increasing and is going to give way to more wintry weather Monday night! Details below…

RAIN TO START THIS EVENING

After a nice, frosty start to Monday, rain showers are moving in after 4 or 5 pm. It’s in the 50s for many late this afternoon, but that changes tonight. The milder air we had today should make it harder for the snow to stick thanks to the ground being warmer when it does start to snow later Monday night into Tuesday.

The culprits for the rain late in the day are cold front approaching from the west and a developing nor’easter near the Mid-Atlantic coast.

WHERE AND WHEN DOES THE MOST SIGNIFICANT SNOWFALL??

The air is expected to cool quickly into the 30s Monday night, with the coolest readings over the higher terrain. This is why we are pretty confident of the hillier terrain having the best chance of receiving the most significant snowfall Monday night into Tuesday morning. We think the heaviest wet snow falls across CNY between about midnight late Monday night and 7 or 8 am Tuesday.

Much of CNY and the Finger Lakes, including Syracuse, should receive about a slushy 2 to 5 or 6 inches late Monday night through the Tuesday morning commute. Once you go up in elevation south and east of Syracuse chances of seeing 6 or more inches of heavy wet snow greatly goes up. This includes areas like Onondaga Hill, Tully, Preble, Morrisville, and Norwich.

Areas to the north like the Tug Hill and the Adirondacks could see more than 6” of snow by midday Tuesday.

There is concern regarding the amount of heavy, wet snow expected, especially across the hills near and east of I-81 that the weight of the snow may bring down some tree limbs and power lines. This and gusty west-northwest winds up over 30 mph at times could lead to scattered power outages late Monday night into Tuesday.

TRAVEL IMPACTS FROM THE STORM…

The slickest/roughest travel is going to occur late Monday night into the Tuesday morning commute. Expect and plan for a much slower morning commute Tuesday, especially over the hills south of Syracuse.

Luckily the warmer ground from the warmth we’ve felt off and on the last few weeks should at least somewhat limit the snow accumulation on the main roads after sunrise.

IT’S NOT JUST THE SNOW TUESDAY…

Gusty, cold winds combined with snow tapering to scattered snow and rain showers by mid to late Tuesday morning, highs only in the low to mid-40s and wind chills in the 20s and 30s will make it feel more like March. Before the steadiest snow pulls out of CNY with the departing storm Tuesday morning, there could be another coating to an inch of wet snow for many the first part of Tuesday, including Syracuse, but upwards of another inch or two is possible across the hills, and maybe 3 inches in spots around the Tug Hill on Tuesday.

Thankfully after some additional snow and rain showers Tuesday night, the weather improves midweek with sunshine and highs returning to the 50s, or closer to normal. By Wednesday the average high temperature is near 60.

We will leave you with this…the snowiest day in Syracuse in the month of April was not that long ago. Yes, just 9 years ago on April 2n/a, 2013, Syracuse picked up 10.5” of snowfall! The latest measurable snowfall in April occurred back on April 26th1976, when a half an inch fell.

Even just last April 21/22 we had 3.3” of snow! Also, there have only been 13 years since 1949 in which Syracuse has not had a measurable snowfall in April! So, it’s normal to see at least a little accumulating snow.

April snow in Syracuse nothing unusual