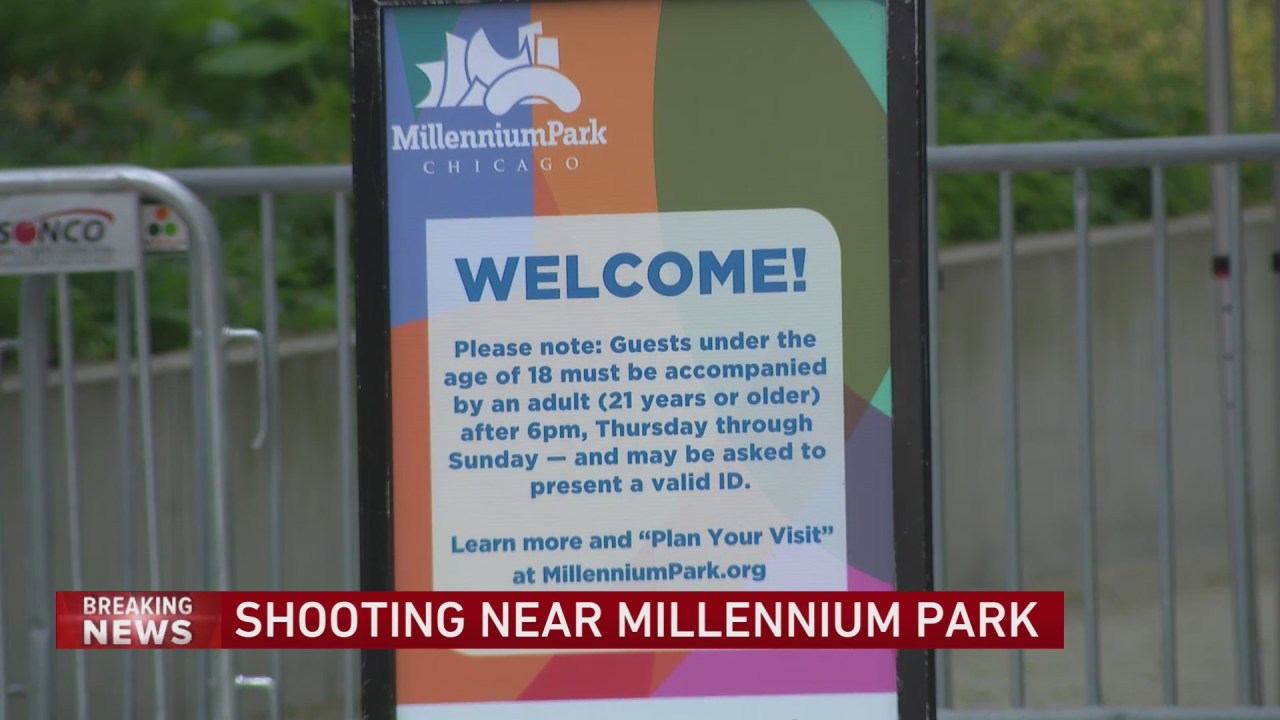 CHICAGO — A 22-year-old man is in stable condition after being shot in Chicago’s Maggie Daley Park Friday night by an off-duty Cook County Sheriff’s officer, according to officials.

The shooting occurred shortly after 7:30 pm as new security procedures for the nearby Millennium Park took effect Thursday.

According to a source, an off-duty Cook County Sheriff’s officer shot a 22-year-old man in an exchange of gunfire near the border of Millennium Park and Maggie Daley Park. The officer was not struck by gunfire.

The man then continued to flee the scene and ran towards the Riverwalk where he was taken into custody. He was transported to Northwestern Memorial Hospital in stable condition with a gunshot wound to the buttocks.

The Cook County Sheriff’s Office confirmed an officer working a secondary job as a security guard was involved in the shooting.

An investigation is currently underway.

Last Saturday evening, a 16-year-old boy was shot to death near the iconic “Bean” attraction at Millennium Park.

As part of the new security procedures instituted for the park, a curfew for minors has taken effect Thursdays through Sundays, beginning at 6 pm

Minors will need to be accompanied by an adult after 6 pm, and minors already inside the park will be asked to leave.