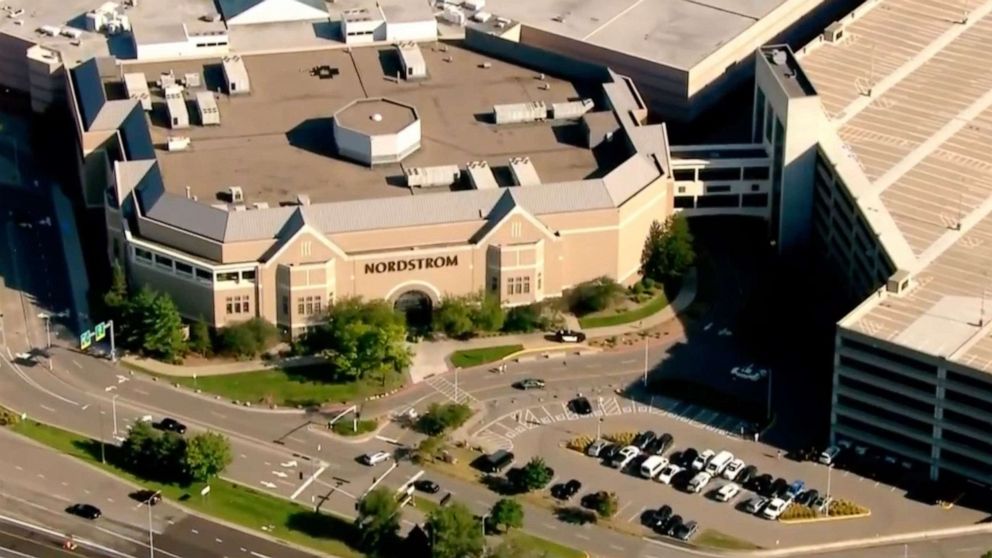 Shoppers were sent running for safety at the Mall of America Thursday, after police said shots were fired at the Minnesota shopping center.

Police responded to an “active incident” on the northwest side of the mall Thursday evening, the Bloomington Police Department tweetedsaying at that time that “numerous officers are on scene.”

Within an hour, the police department said officers had secured the scene. A suspect has not been apprehended, and no injuries have been reported, police said.

Bloomington Police Department Chief Booker Hodges said during a press conference that shots were fired near the Nike store, and that officers on the scene within 30 seconds.

“After looking at video, we see two groups getting into some type of altercation at the cash register of the Nike store,” Hodges said. “One of the groups left but instead of walking away, they decided to display a complete lack of respect for human life — they decided to fire multiple rounds into a store with people.”

The individuals responsible have not yet been located, the chief said.

“This is an isolated incident,” the department said on Twitter. “The suspect fled the MOA on foot and officers are in the process of interviewing witnesses.”

The Mall of America alerted via Twitter that it was on lockdown “following a confirmed isolated incident” at one of its tenant spaces.

Footage taken by shoppers showed people sheltering in place, including a large crowd in the basement of the mall.

The lockdown has since been lifted. Shoppers on the mall’s second level have been asked to wait for an escort, while all others were advised to leave.

The mall will be closed for the rest of the evening.

The shopping mall is located in Bloomington, a suburb of the Twin Cities.