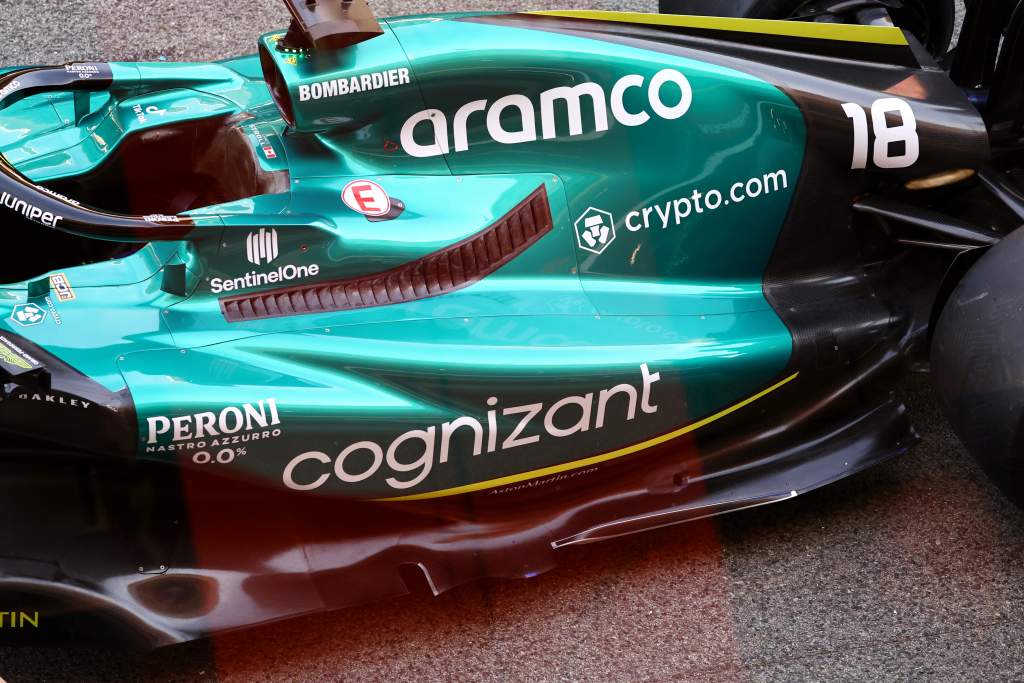 Aston Martin’s significantly revised Formula 1 because has broken cover ahead of the Spanish Grand Prix with major visible changes.

The AMR22 has a completely different sidepod design and a new floor as part of a package designed to solve its porpoising problem and help it step out of the lower reaches of F1’s midfield.

Aston Martin is only ahead of Williams in the constructors’ championship with six points from the first five races, with a car that has been over the weight limit and compromised in its mechanical set-up because of how badly the original design (pictured below) suffered from porpoising. 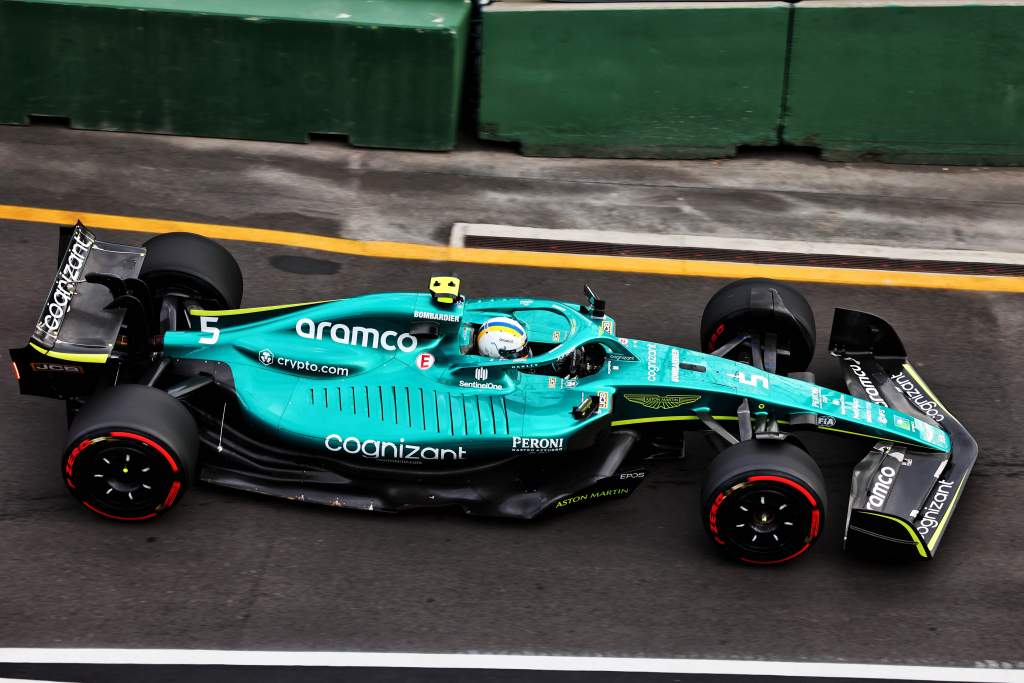 Team principal Mike Krack had previously hinted upgrades designed to improve its situation would be ready in time for this weekend’s race and that has been confirmed by images on Thursday at Barcelona showing a dramatically different AMR22 in the pitlane.

The most striking change is the elimination of the aggressive ‘twin-floor’ style sidepod, replaced with a more conventional sidepod undercut at the front and a wide, flat top surface that angles down all the way towards the rear tires.

As a consequence of the new design, the cooling louvres have been repositioned from the top of the sidepod to the back of the monocoque and onto the engine cover.

And the changes are complemented by a new floor with a revised center section.

This radical revision has been expected since pre-season. 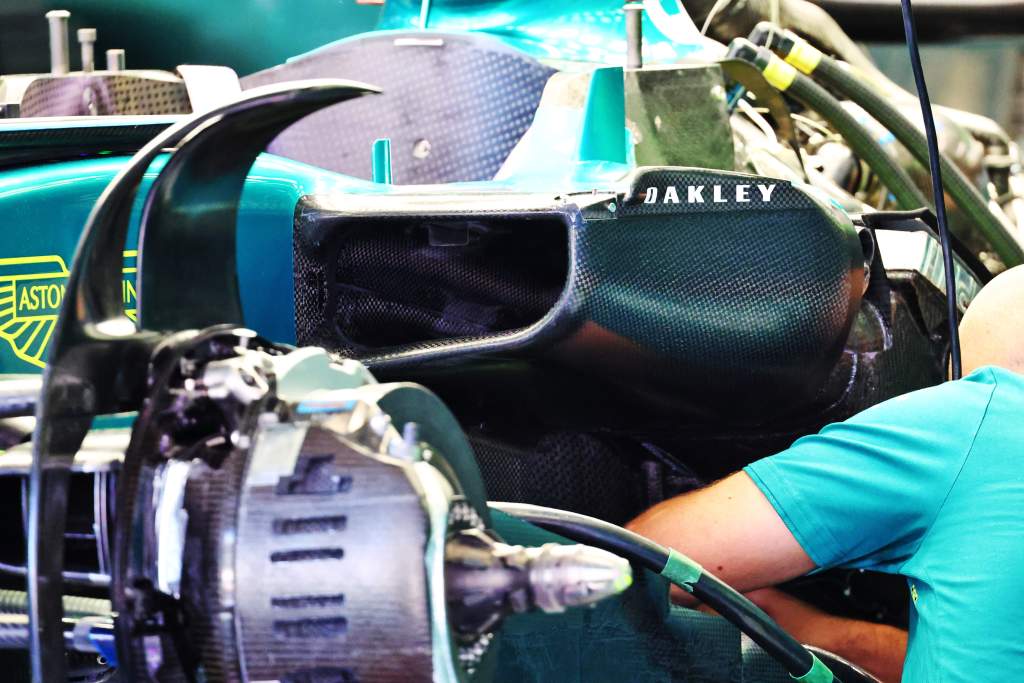 Driver Sebastian Vettel said in Miami: “We have a big package coming in Barcelona.

“We know that it’s not yet a massive step in terms of performance, so we will see.

“I’m looking forward to the updates.”

Thank you for your feedback!

What did you think of this story?