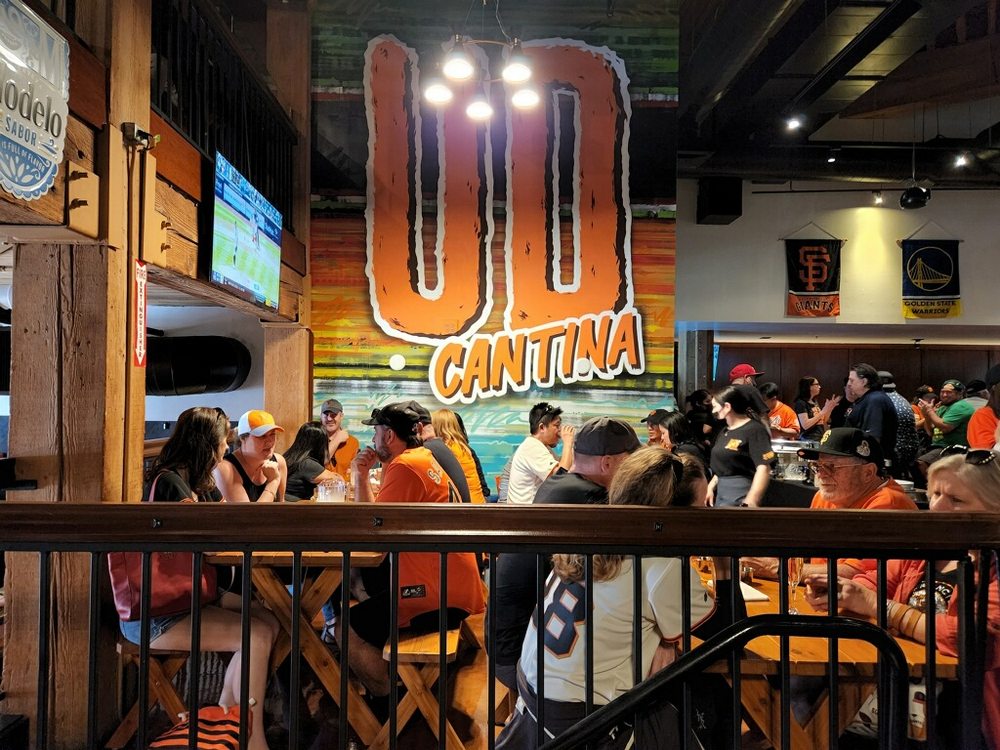 Whether or not he was actually up all night sick after a Game 1 beatdown at the hands of the Golden State Warriors, Luka Doncic was feeling well enough hours before Friday’s Game 2 to continue his tour of San Francisco bars and restaurants.

Doncic had lunch at Underdogs Cantina just after noon on Friday, SFGATE confirmed. Game 2 is slated for another early 6 pm start.

Underdogs is part of a group of popular Mexican restaurants and sports bars in San Francisco. The Cantina location where Doncic and friends grabbed lunch is across from where the Giants play and about a mile from the Warriors’ Chase Center home.

An Underdogs employee said that Doncic’s party had Baja fish tacos and an Impossible burrito, although they were unsure what Doncic personally ate. (So ​​previously revealed he’s not really a fish guy, so the Impossible burrito seems like a safe bet, though sadly we may never know for certain.)

Doncic, Boban Marjanovic and Mavs assistant coach Igor Kokoskov were spotted at Sens in the Embarcadero Center on Tuesday, casually sipping a beer the day before Game 1.

Our tipster did say that unlike Doncic’s visit to Sens the day before Game 1, he only ordered water, no beers.

TNT play-by-play announcer Kevin Harlan claimed that Doncic was “up most of the night and ill” after his middling Game 1 performance in a blowout loss to the Warriors on Wednesday night, though he immediately qualified that by saying that his sources weren ‘t inside the Mavericks or Warriors organizations. However Doncic was feeling on Friday morning, it was well enough to leave the team hotel to grab some Mexican grub a few hours before Game 2. Props to him for checking out some more local spots.