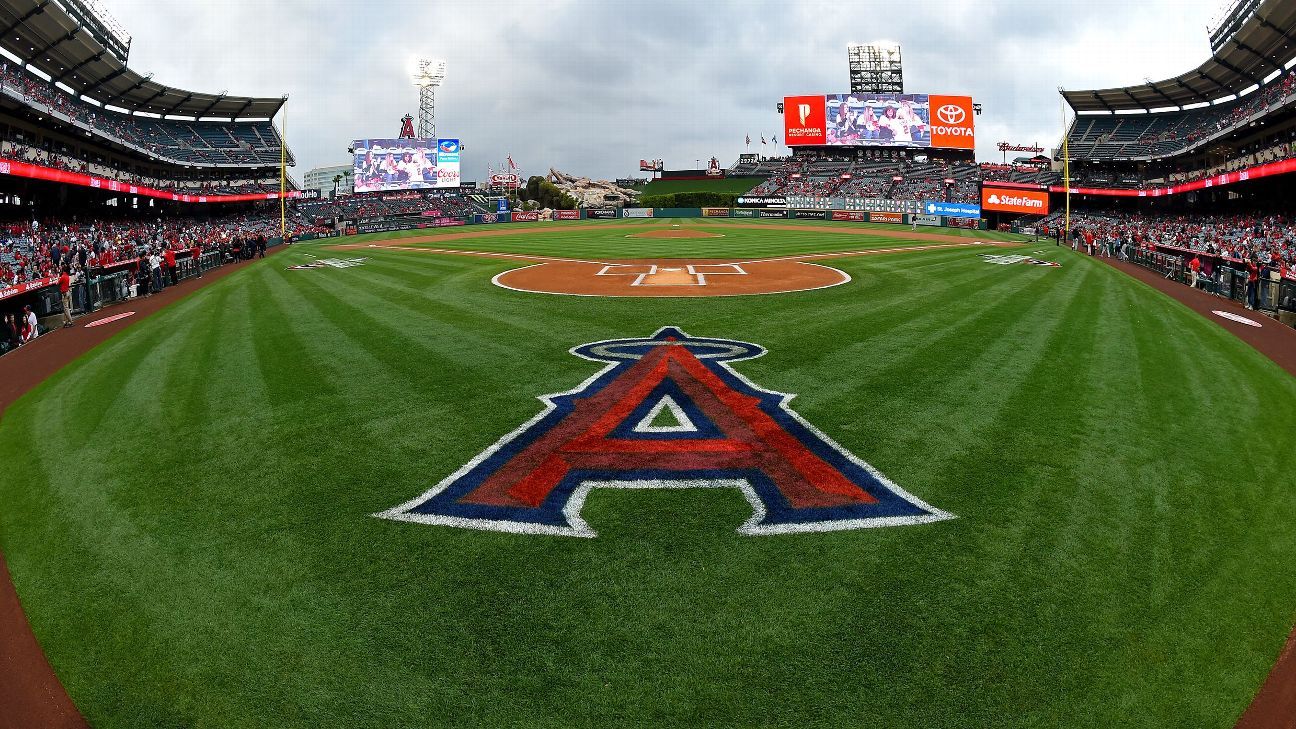 The Los Angeles Angels tied a dubious major league record when they smashed seven home runs — all solo shots — but still lost to the Oakland Athletics 8-7 on Thursday in Anaheim, California.

“I guess they always say solo home runs don’t beat you, but you feel like if you hit seven, you might. It didn’t work out for us,” Angels interim manager Phil Nevin said.

Shohei Ohtani, who left Wednesday night’s game due to a left forearm cramp, bounced back with two of the homers and two RBIs. It was his 11th multihomer game in the majors and fifth this season.

The Chicago White Sox in 2016 were the only other team to hit seven solo home runs and lose, according to ESPN Stats & Information research. In total, only six teams have hit seven solo homers in a game, win or lose, in MLB history.

“Today was a little bit of a different baseball game than I have probably been a part of. It is a very interesting box score,” Oakland manager Mark Kotsay said. “I’m happy that our eight held up, and we were able to get a win.

“The goal is to win the game and score more runs. Solo home runs at the end of the day are nice, but they don’t necessarily always help you win games.”

Los Angeles led 2-0 after two innings on shots by Ohtani and Suzuki before Oakland broke it open in the third against Halos starter Janson Junk (1-1).

Mickey Moniak — acquired from Philadelphia on Tuesday as part of the Noah Syndergaard trade — homered to right with one out in the ninth to get the Angels within a run. Max Stassi drew a walk, but Ward struck out and AJ Puk got Ohtani to fly out to short on the first pitch for his third save.

Solo shots by Ward and Adell in the third and fourth innings made it only the second time in franchise history the Angels have homered in each of the first four innings. The last time it happened was Aug. 19, 2017, in Baltimore when Mike Trout went deep in the first and third and Luis Valbuena did it in the second and fourth.

It is the third time it has occurred in the majors this season. The Los Angeles Dodgers did it May 24 at Washington and the Minnesota Twins on April 10 against Seattle.

“It’s obviously a positive thing. I would have liked to get the win, but you know, offensively we’ve been needing to pick it up a little bit. So it was a positive sign,” said Ward, referring to the Angels batting .199 as a team in July.

The Dodgers were the last team to hit seven solo home runs on June 24, 2018, against the New York Mets.