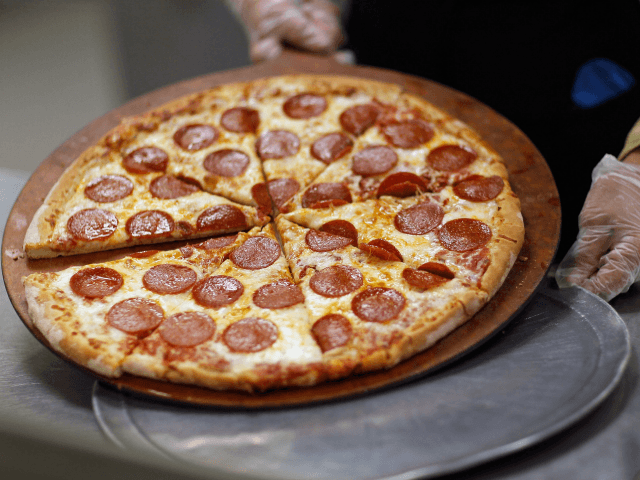 The Little Caesars national pizza chain has replaced Pizza Hut as the National Football League’s official pizza sponsor, proving that someone can, indeed, out pizza the Hut.

Pizza Hut has been the NFL’s official pizza chain since 2018, beating out the league’s previous pizza king, Papa John’s. But now it is all about “Pizza, Pizza,” the New York Post reported.

“We’re thrilled to welcome Little Caesars to the NFL family,” said Renie Anderson, chief revenue officer and executive vice president of NFL partnerships. “With a focus on quality and convenience, Little Caesars offers unmatched value for our fans, and we look forward to working together to positively impact communities across the United States.”

The NFL has not had much luck with its last two pizza partners.

Papa John’s lost his hold on the NFL when flounder and CEO, John Schnatter, resigned after kicking up a fury over what critics called a “racist” comment during a company meeting. He soon resigned over the comment but then regretted quitting. He later claimed that leaving was a mistake, and he should have stayed and fought against the claims he was a racist.

While Pizza Hut did not raise the ire of the cancel culture, it has been experiencing some tough economic times. In 2020, for instance, it had to shut down 300 locations that were being operated by bankrupt franchisees and also filed for Chapter 11 bankruptcy protection, CNBC reported at the time.

At its height, Pizza Hut had 18,000 rentals. Today it has less than 7,000 in the USA. The company is also struggling to change direction by closing dine-in facilities and reopening nearby as take-out shops.

This month, Pizza Hut took criticism from the right after it began offering a book on how to be a drag queen in its children’s book program.