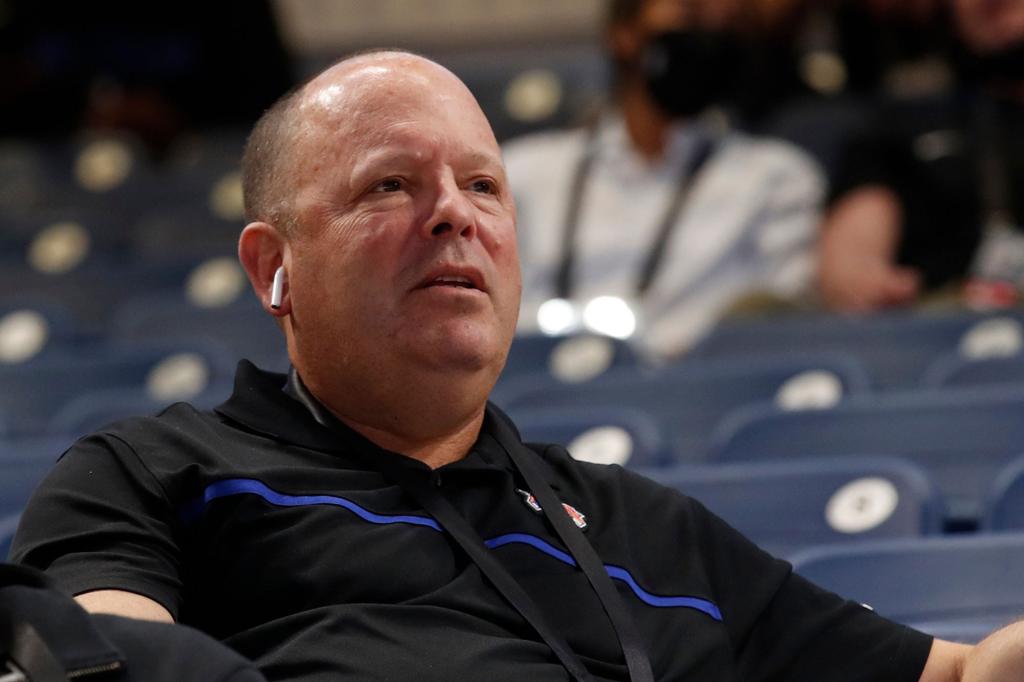 In a statement released by the team, the Knicks’ president addressed his decision to trade out of the first round of the 2022 NBA Draft.

Rose, who hasn’t spoken to the team’s beat writers since the preseason, said the draft-night trades created “increased financial flexibility and additional draft capital moving forward.” The statement also noted that the trades allow the team “to be active in free agency, as well as in the trade market.”

Rose said the focus was for the team to be “strategic and thoughtful in our team building” while “prioritizing our player development program.”

The Knicks traded the No. 11 pick in the draft to the Thunder for three future first-round picks, then acquired the No. 13 pick in exchange for five future draft picks and sent it to the Pistons along with Kemba Walker to shed his $9.2 million salary. They did receive a 2025 first-round pick belonging to the Bucks in the deal. The three first-round picks they gained are all protected, though the Bucks one conveys unless it is in the top four.

All told, the Knicks are now $18 million under the salary cap, and are putting themselves in position to make a major run at coveted free agent point guard Jalen Brunson of the Mavericks.

They also own 11 first-round picks and 11 second-round picks over the next seven years, giving themselves assets to make further moves to bolster a 37-win roster in need of improvements.