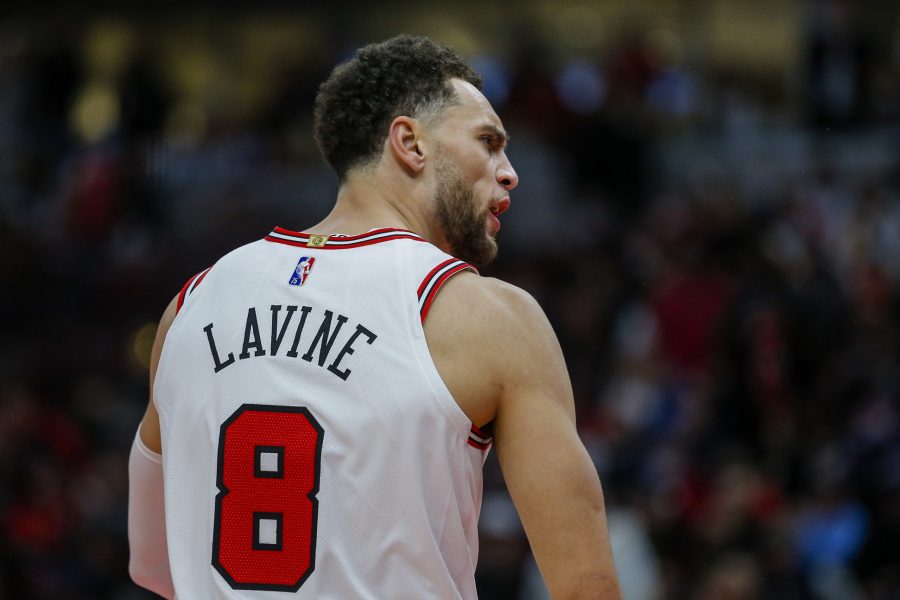 “League gossip” at the NBA Draft Combine in Chicago this week indicates that Zach LaVine returning to the Bulls as an unrestricted free agent this summer is no longer considered a foregone conclusion like it once was, writes KC Johnson of NBC Sports Chicago. The two-time All-Star has been linked to the Lakers, Trail Blazers, Mavericks and Hawks at the combine, with more suitors likely to follow, according to Johnson.

Marc Stein has heard similarly, writing in his latest Substack article that “there is much more hope in circulation than anticipated” that the star wing might be convinced to join a rival team in free agency.

The 27-year-old is expected to undergo a relatively minor knee scope early next week, but that won’t prevent interest in LaVine’s free agency, Johnson relays. Some rival executives think Chicago might be reluctant to offer LaVine a full max contract — the Bulls can give him a projected $212.3MM over five years, while any other team would be limited to a max offer of $157.4MM over four years.

The Bulls have expressed a public desire to retain LaVine long-term, and he said he was pleased with the moves the team made last offseason (separate sign-and-trades for Lonzo-Ball and DeMar DeRozanand signing Alex Caruso), which helped the club reach the playoffs for the first time since 2016/17.

“It just shows that they (the Bulls front office) were ready to win. Obviously my first couple of years here it was tough to have that feeling. This year has been incredible,” LaVine said in late April, per Johnson. “You’ve got to take everything into consideration. And obviously the team we have here is something you’ve got to consider, how good that we were this last year and moving forward.”

The Lakers, Mavs and Hawks don’t currently have the cap space to sign LaVine outright — they’d have to pull off a sign-and-trade to acquire him, which is much more complicated. And while the Blazers technically can create enough room to sign him, they’d have to execute several moves first.

Ultimately, Johnson believes a return to the Bulls is still the most likely outcome — assuming that’s what LaVine wants.