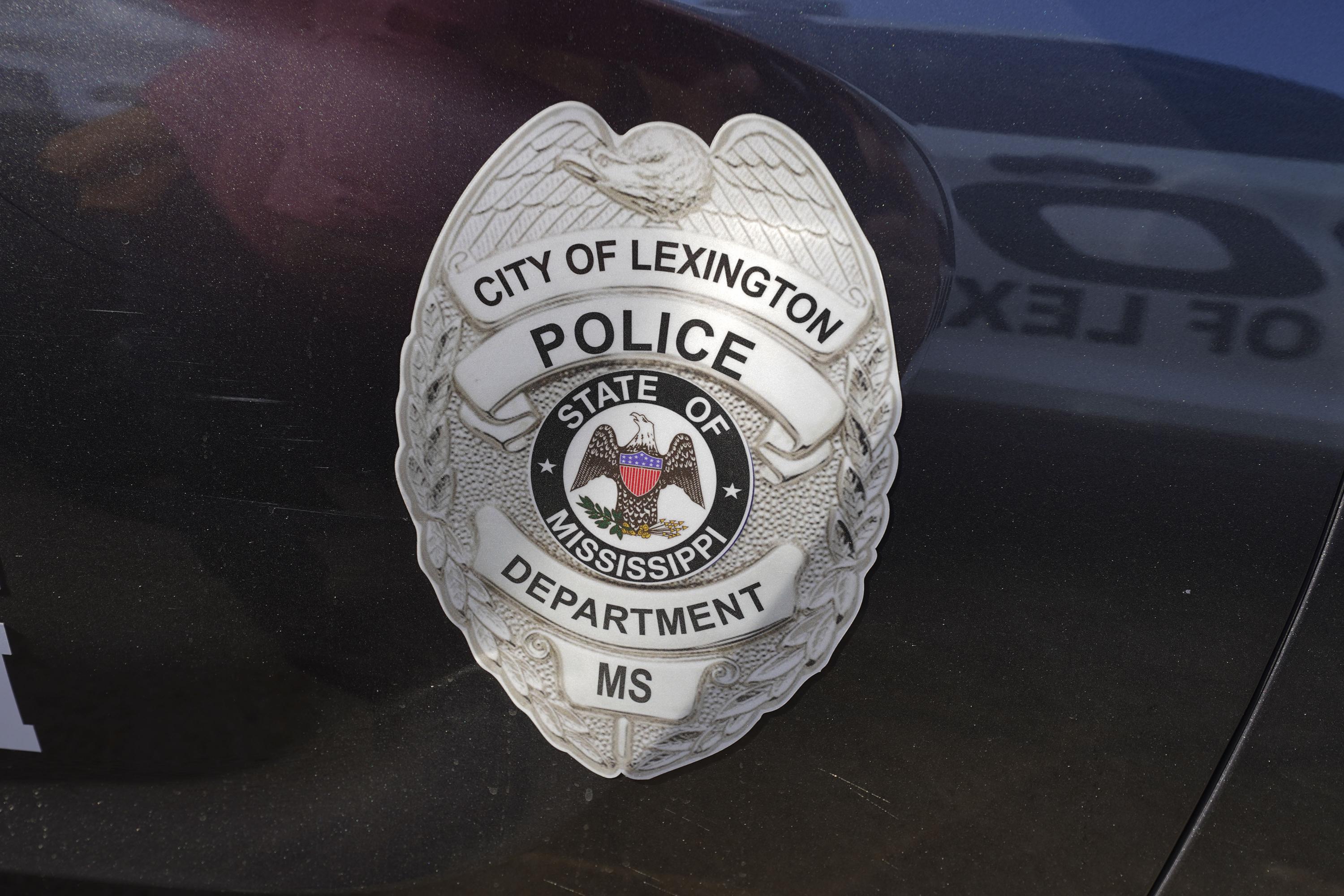 JACKSON, Miss (AP) — Police have “terrorized” Black residents in a small Mississippi town by subjecting them to false arrests, excessive force and intimidation, according to a federal lawsuit filed Tuesday by a civil rights organization.

The organization, JULIAN, is seeking a temporary restraining order against the Lexington police department to demand protection for the town’s largely Black population. Lexington is about 63 miles (100 kilometers) north of the capital city of Jackson.

“It’s both unconscionable and illegal for Lexington residents to be terrorized and live in fear of the police department whose job is to protect them,” said Jill Collen Jefferson, president and founder of JULIAN. “We need both the courts and the Department of Justice to step in immediately.”

“I’m working on moving the Lexington Police Department forward,” Henderson said. “I will say, don’t buy into everything you hear. This is defamation of character.”

The lawsuit comes after JULIAN said it obtained an audio recording in July of then-Lexington Police Chief Sam Dobbins using racial slurs and talking about how many people he had killed in the line of duty. News organizations and a lawmaker who said he knows both the former chief and interim chief said Dobbins is white and Henderson is Black.

Dobbins denied making the slurs, according to the Mississippi Center For Investigative Reporting, which first reported on the recording. The AP was not able to find contact information for Dobbins.

Robert Lee Hooker, a Black police officer who later resigned from the department, told JULIAN and later the AP that he made the recording.

Willie March, the sheriff of the county where Lexington is located, told the AP that he worked with Dobbins for about two years and that there was “no doubt” in his mind that Dobbins is the person on the recording.

The Lexington Board of Aldermen voted 3-2 to oust Dobbins days after the recording came to light. Henderson was named interim chief.

The suit requests unspecified compensatory damages and asks the court to require Lexington to establish an independent civilian complaint review board that would investigate complaints from the public against the police department for abuse of authority.

“Lexington Police Department operates within a culture of corruption and lawlessness, daily and habitually subjecting Black citizens to targeting, harassment and brutality, including violence, in violation of their constitutional rights,” reads the following.

Lexington’s population of 1,602 is about 80% Black, according to the US Census Bureau. The suit calls Lexington “a tiny and deeply segregated town” in one of the poorest counties in the nation.

In the recording, Dobbins says he’s killed 13 people during his career and uses expletives repeatedly to describe people. At one point, he uses the n-word when referencing someone he said he shot 119 times.

Citing specific confrontations last year and this year, the lawsuit alleges that members of the police department made false arrests, used excessive force and conducted unreasonable searches and seizures. JULIAN said more than 200 Black citizens have formally or informally complained about being harassed, arrested, or fined for baseless reasons in the past year or so.

Allegations from inside the department are also cited in the lawsuit. One officer reported witnessing Dobbins kick a cuffed suspect in the head. Others reported seeing officers pull civilians from the backs of patrol cars and “brutally beat them,” the suit says.

The suit also alleges that police retaliated against Black community members who spoke at a meeting to discuss grievances with the department.

While the majority of the incidents occurred when Dobbins was chief, the plaintiffs said the interim chief, Henderson, is equally ill-suited to lead the force. According to the lawsuit, Henderson assaulted a tow truck driver who had been called to take away the car of Peter Reeves, a man whom Henderson had arrested and charged with a misdemeanor for having no auto insurance and an illegal window tint on his car.

The 70-year-old tow truck driver, Jerry Farmer, told the AP that Henderson slammed him twice against Reeves’ car after the men got into an argument over whether the car could be immediately taken back to Reeves’ house.

Reeves said from his vantage point sitting in the back of a patrol car, he could see Henderson pressing Farmer against the car and choking him.

The lawsuit also alleviates that residents had to pay excessive fines. Reeves’ mother, Sherri Reeves told the AP Monday that she ended up paying over $600 in fines.

“We’re a poor county, one of the poorest in the nation. These exorbitant fines creep up on people,” she said.

Michael Goldberg is a corps member for the Associated Press/Report for America Statehouse News Initiative. Report for America is a nonprofit national service program that places journalists in local newsrooms to report on undercovered issues. Follow him on Twitter at twitter.com/mikergoldberg.