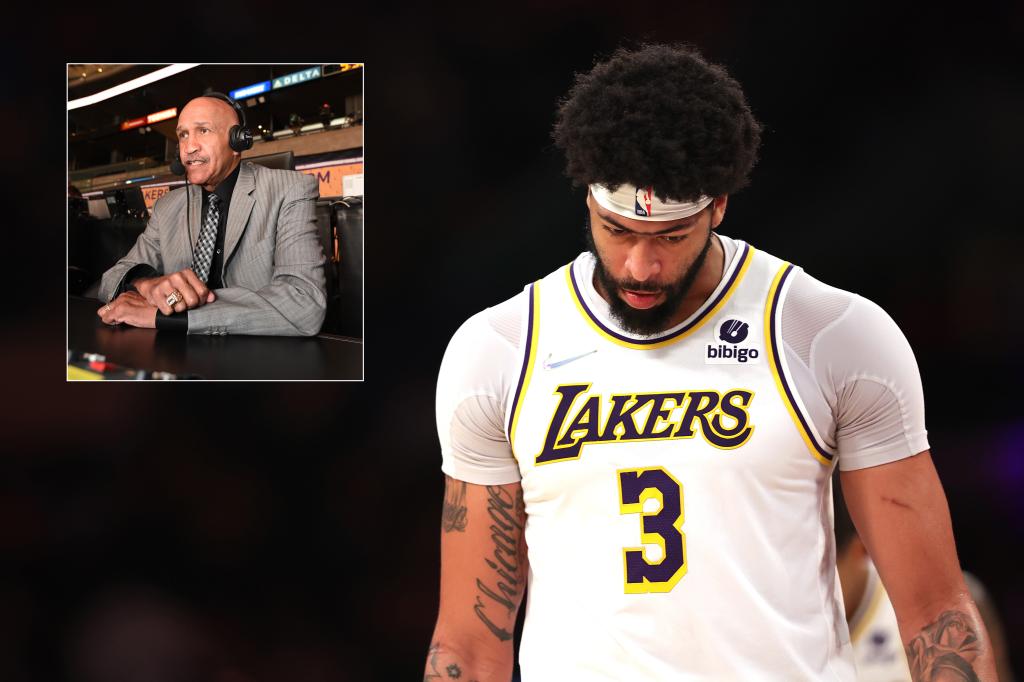 During pregame warmups Tuesday — before the Suns beat the Lakers 121-110 to eliminate LA from playoff contention — Lantz was caught on a hot mic begging for the season to end.

“SOS, DD,” Lantz could be heard saying on-air. “Get this over with. Put us out of our misery.”

Lantz didn’t seem to know the mic was hot, as he was testing the audio just seconds before his unenthused comments. But he predicted it to be true, as the top-seeded Suns rolled past the Lakers in Phoenix, while LeBron James remained on the bench due to a nagging ankle injury.

The 75-year-old announcer has served as the Lakers’ TV color commentator since 1987, and has witnessed LA’s trials and tribulations across decades — but the Lakers reached a new low this season.

The team’s collapse accelerated after the All-Star break in February, when injuries piled onto the Hall of Fame roster, just as Russell Westbrook re-emerged from his season-long shooting struggles.

The 31-48 Lakers had the worst post-All-Star break record in franchise history. Tuesday’s loss to the Suns marked their seventh straight.

As LA begins their offseason earlier than expected, the organization could face major changes, including a new coach with Frank Vogel expected to be axed and a roster reconstruction.

Franchise face James, who averaged over 30 points per game this season, is up for a contract extension on Aug. 4.