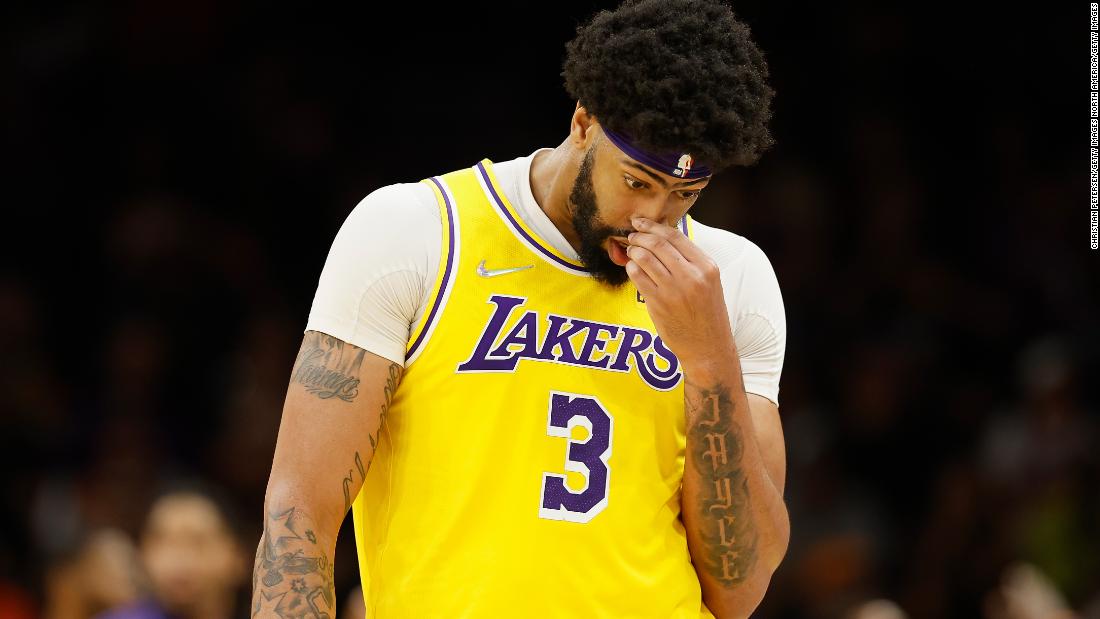 Once again missing star LeBron James through injury, the Lakers fell to a 121-110 loss to the Phoenix Suns.

It’s just the fourth time in James’ 19-season career that he’s failed to appear in the postseason. The 37-year-old was missing his second consecutive game after struggling with an ankle injury.

Lakers coach Frank Vogel told reporters after the game that he was “extremely disappointed” after dropping out of playoff contention.

“Disappointed for our fan base,” he added. “Disappointed for the Buss family [owners]who gave us all this opportunity, and we want to play our part in bringing success to Laker basketball and we fell short.”

‘Insults got in the way’

It had been a tight game in the early stages before the Suns stepped it up in the third quarter to establish a healthy lead.

Devin Booker scored 32 points and made six three-pointers to hand the Western Conference leaders a franchise-record 63rd win of the season.

Lakers guard Russell Westbrook scored 28 points and Anthony Davis registered 21 points, but it was all too little, too late for Los Angeles which has been hampered by a string of injuries this season.

“This year, we had more starting lineups than wins,” Davis told reporters.

“Our goal was to win a championship … I feel like we had the pieces, but injuries got in the way of that. And that was the difference in the season.”