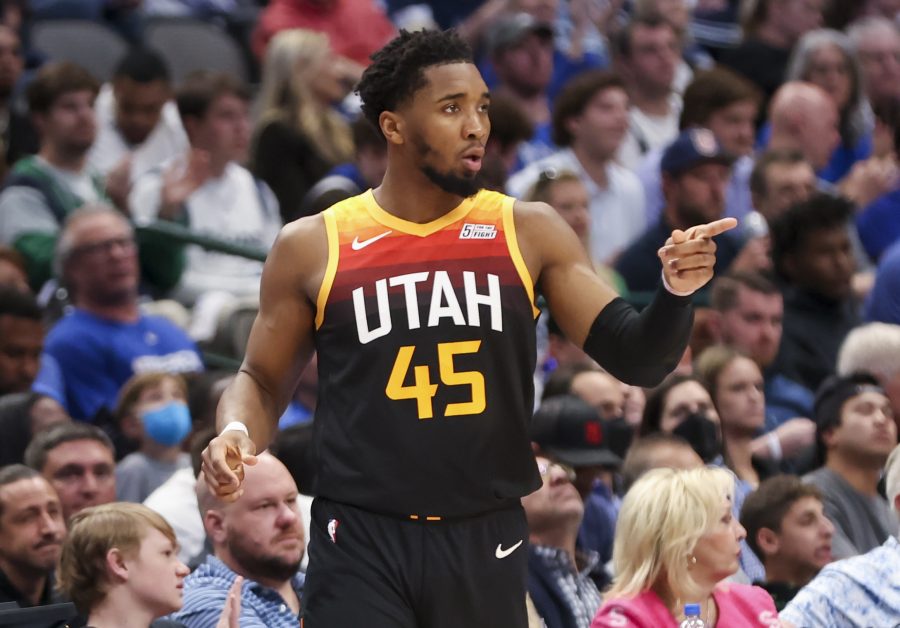 Even if the Jazz decide to trade Donovan Mitchelltea Knicks might not be first in line to acquire him, writes Ian Begley of SNY.tv. A New York City native, Mitchell has been rumored as a prime Knicks target for some time. The Jazz have said they plan to keep Mitchell and rework the roster around him, but sources tell Begley that several teams believe he would be available at the right price.

However, there’s no guarantee that New York’s front office will meet that price. Sources close to the Knicks indicated to Begley before the draft that the team was reluctant to part with the mix of players and draft picks that would be necessary to land a talent like Mitchell, fearing that the remaining roster would be too thin to compete. Since then, New York has reached an agreement with free agent guard Jalen Brunsonbut Begley doesn’t believe that will change the team’s philosophy toward a Mitchell trade.