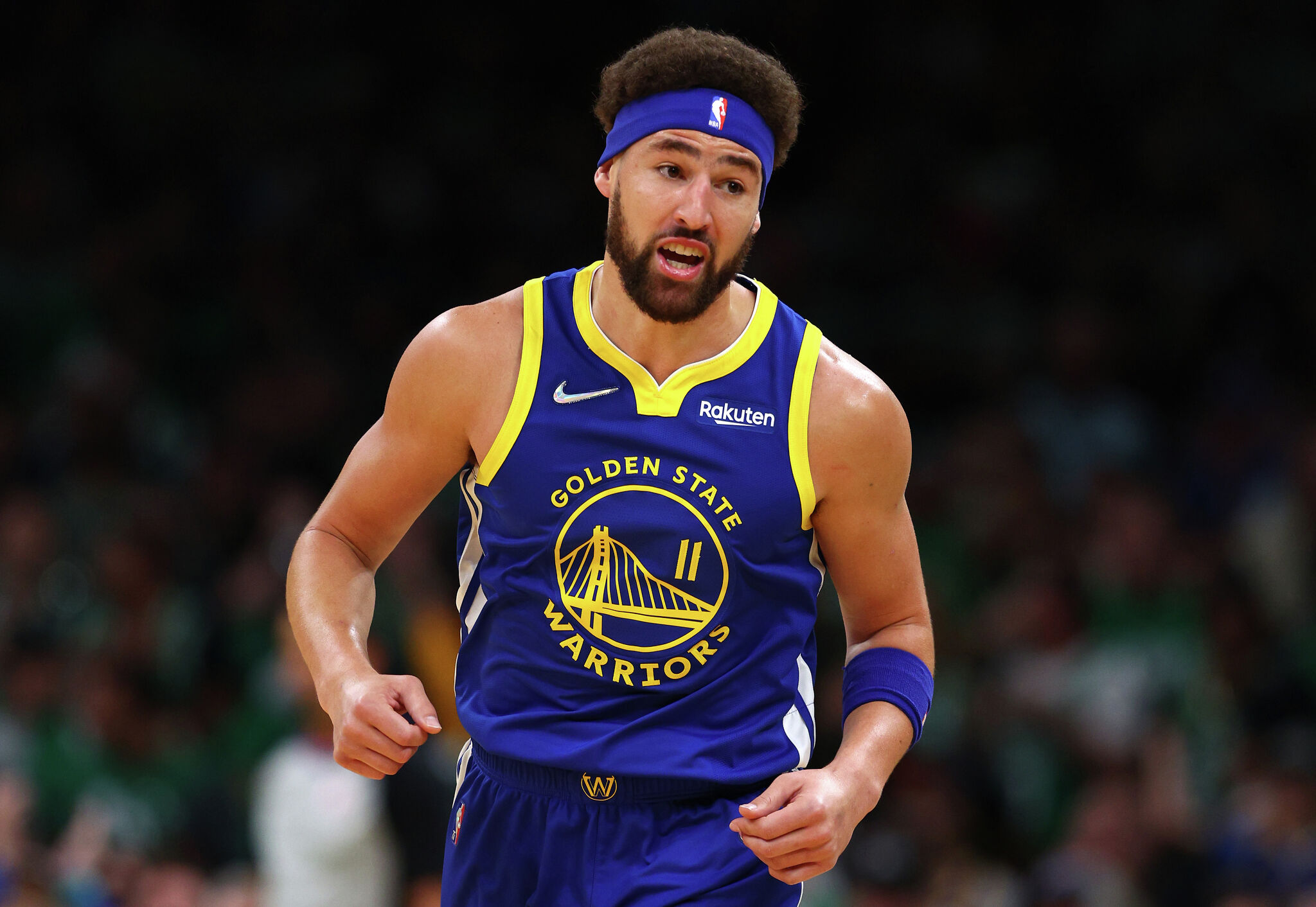 When the Golden State Warriors lost Game 3 of the 2022 NBA Finals to go down 2-1 in the series, shooting guard Klay Thompson said the moment reminded him of something.

“We’re not going to overreact,” he said. “We’ve been in this situation before. Getting big 2015 vibes.”

In the 2015 NBA Finals, the Warriors were also down 2-1, then proceeded to win three straight games against the Cleveland Cavaliers to claim their first title of the Steph Curry, Klay Thompson and Draymond Green era.

By winning Game 6 Thursday night — which is exactly seven years to the date of Game 6 in 2015 — the Warriors have proved Thompson, who may or may not have contracted psychic powers from the bay, to be prophetic.

While it’s probable that Thompson simply had a lucky guess, it’s much more fun to believe that his frequent swims in the San Francisco Bay made him a clairvoyant.

“I just think the ocean has healing properties that a pool might not have, or a cool tub,” Thompson said after winning Game 4. “Just to be immersed in nature like that, it really makes me happy. Your whole body feels so great when you get out of that cold water. Honestly you just feel a little closer to God when you look up at the beautiful skies and you’re just in the ocean.”

After Thompson said he was “getting big 2015 vibes,” ESPN personality and holder-of-a-grudge-against-the-Warriors-for-whatever-reason Brian Windhorst said he, too, got those vibes — but said the 2022 Warriors were the 2015 Cavs and the 2022 Celtics were the 2015 Warriors.

“In those Finals seven years ago, one team was loaded with a nice mix of emerging young stars and role-playing veterans with a first-year coach who seemed to have been the perfect choice to unify and align the roster,” Windhorst wrote.

“The other team had an incandescent multi-time most valuable player deploying all his talents to try to will his team beyond what appeared to be underdog status,” he added.

It appears the “multi-time most valuable player deploying all his talents” — Curry — did indeed will his team beyond Windhorst’s expectations.