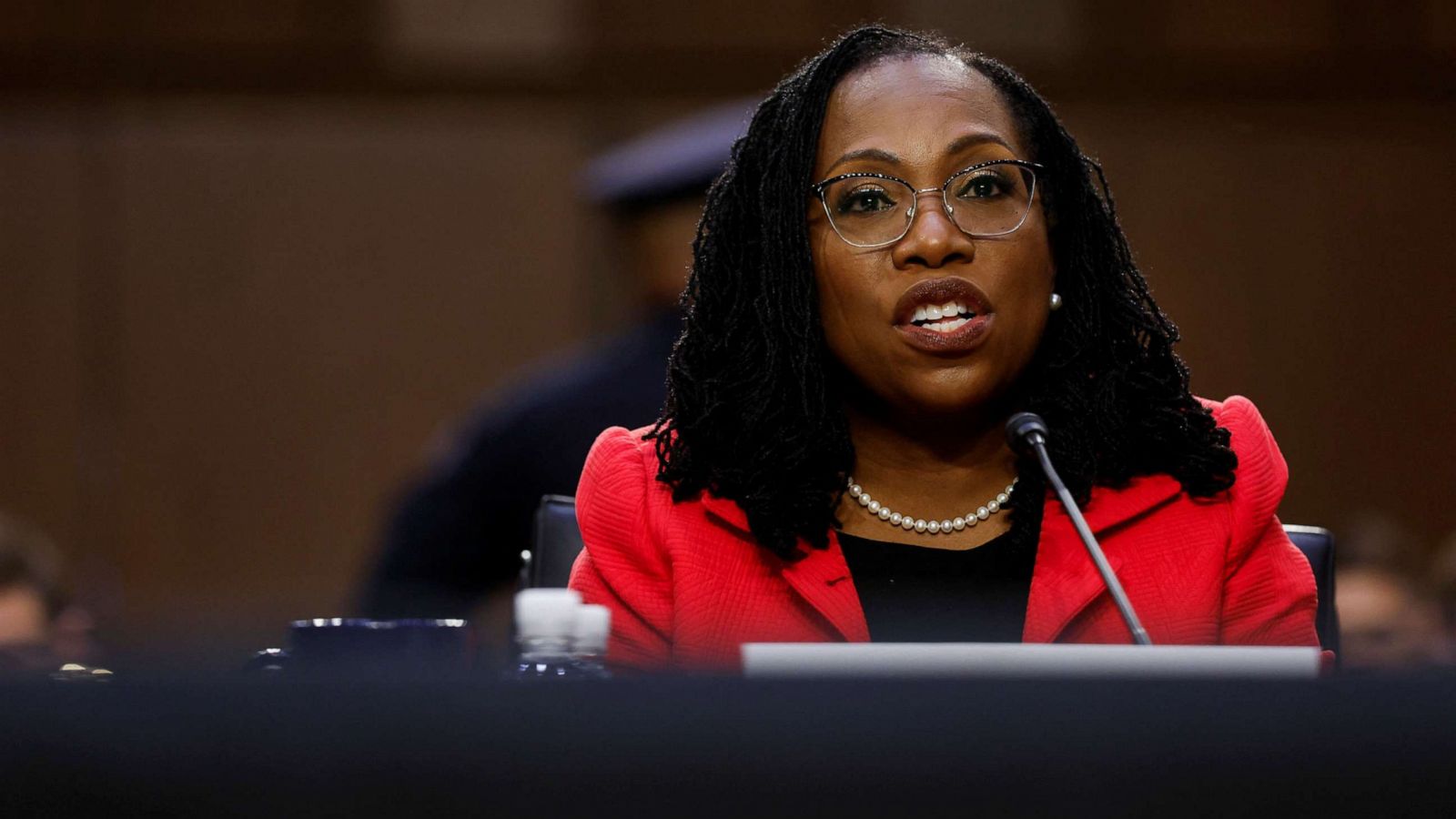 In his questioning, Sen. John Cornyn, R-Texas, asked Judge Jackson about same-sex marriage and asserted that the Supreme Court’s decision in Obergefell v. Hodges, which said same-sex marriage is a fundamental right, conflicts with the beliefs of some religions.

“When the Supreme Court decides that something that is not even in the Constitution is a fundamental right and no state can pass any law that conflicts with the Supreme Court’s edict, particularly in an area where people have sincerely held religious beliefs, doesn’t that necessarily create a conflict between what people may believe as a matter of their religious doctrine or faith and what the federal government says is the law of the land?” Cornyn asked.

“That is the nature of a right,” Jackson replied. “That when there is a right it means that there are limitations on regulation, even if people are regulating pursuant to their sincerely held religious beliefs.”

Pressed further on whether that is an act of judicial policymaking, Jackson said the Supreme Court considered that to be an “application of the substantive due process clause of the Fourteenth Amendment,” which ensures equal protection under the law.

“Senator, I can’t say. It’s a hypothetical that I’m not in a position to comment on. The rights that the Supreme Court has recognized as substantive due process rights are established in its case law,” she said.

Later on, Cornyn lamented that he thinks “nominees from both parties tend to be over-coached.”