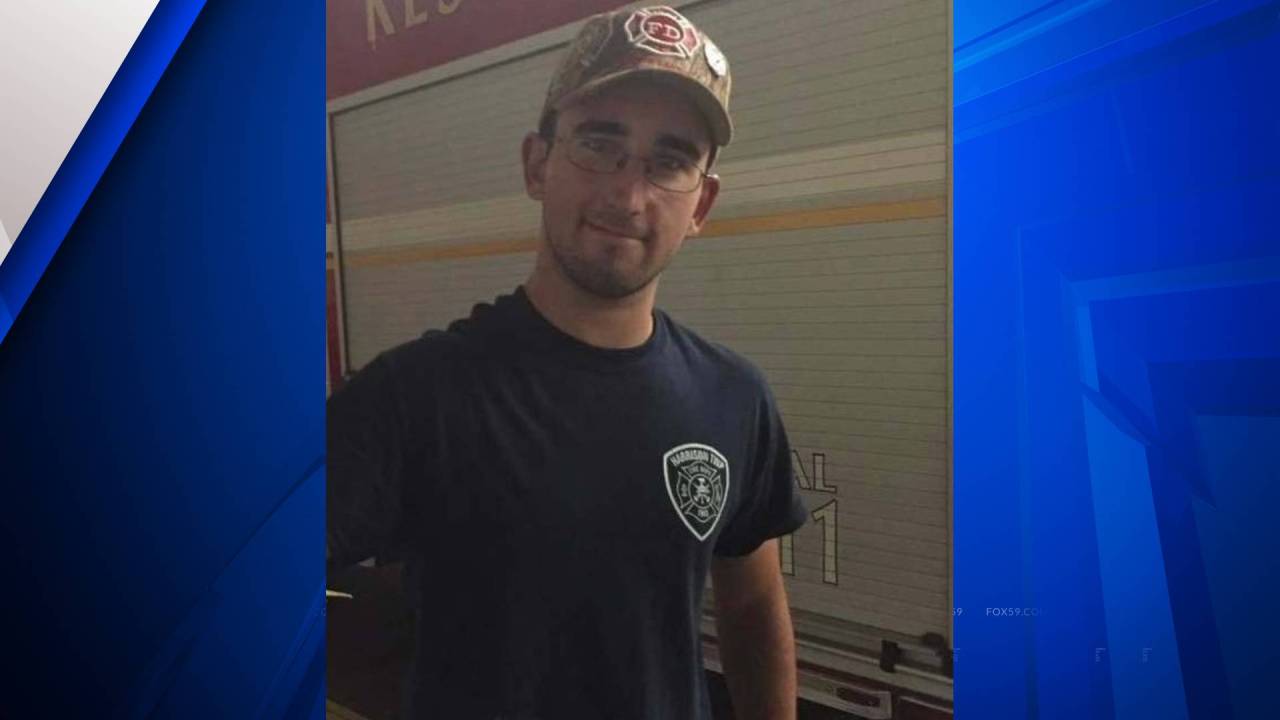 HARRISON COUNTY, Ind. — Investigators have revealed new details in the tragic death of a Good Samaritan who stopped to assist a stranded motorist only to wind up being shot and killed by the very person he stopped to lend aid to.

According to the Indiana State Police, Justin Moore, 31, of Owensboro, Kentucky, was traveling on State Road 135 just south of Palmyra when he ran out of gas and pulled his vehicle to the side of the road shortly before 9:30 pm on Monday.

Investigators learned that Moore had asked a local resident for gas, or money to obtain fuel, before then returning to his car which was still partially in the road. Not long later, a reserve officer with the Palmyra Police Department arrived to assist Moore.

Investigators said it was at this time that Jacob Tyler McClanahan, 24, of Corydon was traveling down State Road 135 in a pickup truck with a friend when he spotted Moore’s vehicle. McClanahan, a volunteer firefighter and employee of the county highway department, pulled his truck over in order to offer his assistance to Moore and the police officer.

At some point during the officer’s interaction with Moore, investigators said the Kentucky man was asked if he had any weapons inside his vehicle. Moore told the officer he did not have any weapons in the car but did was in possession of a small knife. The officer asked Moore to place the knife inside the vehicle.

Investigators said they aren’t sure what prompted Moore’s next actions, but after he was asked to put the knife in his because Moore opened his door, reached inside as if to put the knife away, but then quickly turned around with a shotgun in his hands.

State police said officers from multiple departments swarmed to the scene in the wake of the frantic and sudden shooting. Life-saving measures were attempted on both Moore and McClanahan. The Palmyra officer was transported to the Harrison County Hospital after being minorly injured in the shootout.

Inmate escapes during transport, gets in shootout with Indiana police

Despite these new details, state police said investigators are still unsure why Moore was traveling in Indiana. No details have emerged at this time as to why he decided to pull out the shotgun and fire upon the very people who stopped to help him.

In the wake of the tragic shooting, the Harrison County Fire Department, where McClanahan was a volunteer, expressed shock over the seemingly senseless shooting.

“Nothing makes sense that anyone could be murdered while stopping and rendering aid,” they wrote in a Facebook post.

“Jacob is a true hero that will forever be remembered living the selfless life he did. A true firefighter that was always there when you needed help. Godspeed Jacob T. McClanahan. Your brothers at Harrison Township will miss you. Gone but never forgotten.”

Illinois residents get nearly $400 in Facebook settlement: Can Hoosiers be included?

Jacob McClanahan was an employee of the Harrison County Highway Department who also shared a post that included photographs of McClanahan in tribute to their fallen coworker.

“Our hearts ache today over the senseless and tragic loss of our friend and coworker,” the highway department said in a Facebook post.

“Jacob was very kind and had the true heart of a servant. Whether here at the Highway Department or with the fire department Jacob was always looking for ways to help people.”