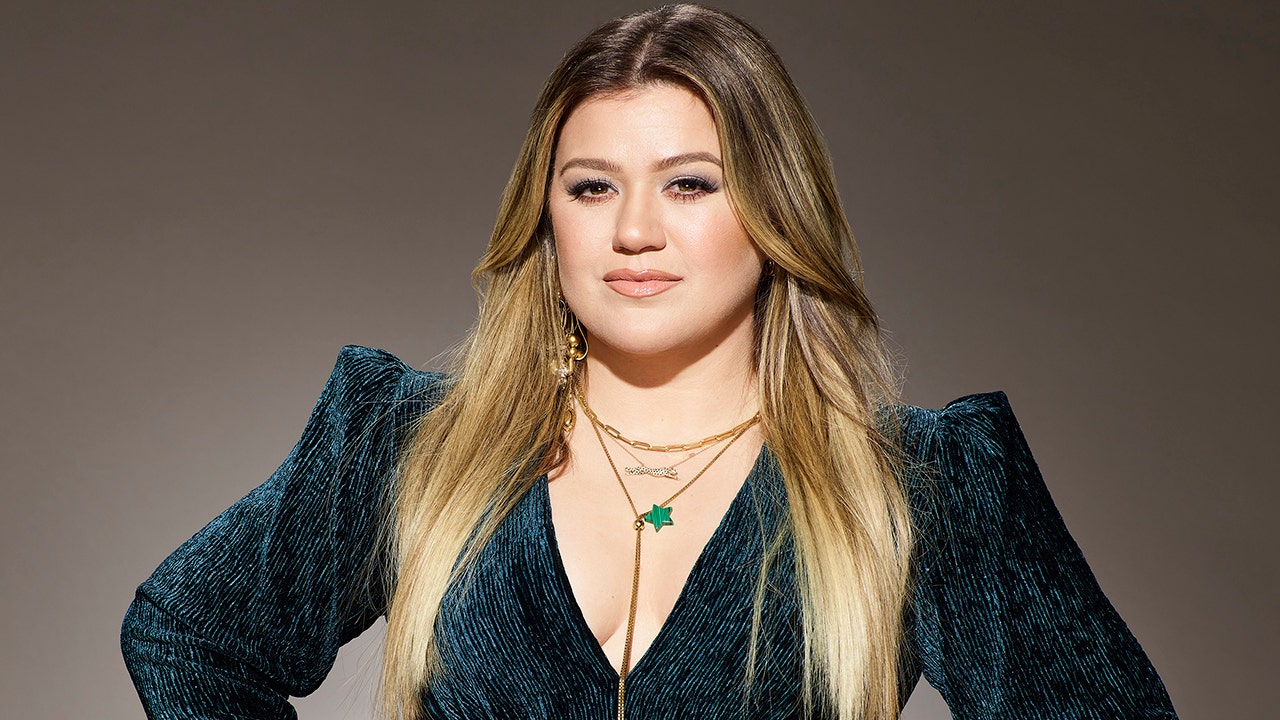 Kelly Clarkson is once again shedding light on her new name change.

The recently divorced singer and talk show host explained the moniker she wants to go by moving forward.

“I just got divorced, so I had to drop my married last name,” Clarkson, 39, told “PEOPLE (the TV Show!)” at the premiere for “American Song Contest,” which she co-hosts with Snoop Dogg.

“I just kept my middle name for my personal life. I’m still Kelly Clarkson,” she added before quipping “I don’t think I can change Clarkson at this point. I’m 20 years in!”

Last month, the Grammy-winner filed a petition to change her legal name from Kelly Clarkson to Kelly Brianne. Brianne is the star’s middle name.

The 39-year-old performer wrote in the filing that the change was needed because “my new name more fully reflects who I am.”

Earlier in the month, Fox News Digital obtained court documents that revealed the “American Idol” star’s total payout in her divorce from Blackstock.

According to the papers, Clarkson has agreed to pay Blackstock spousal support totaling $115,000 per month until January 31, 2024, with the exception that those payments would end should Blackstock remarry before that date, or if either party dies prior to it.

Kelly Clarkson finalized her divorce from
(Photo by: Chris Haston/NBC)

The “Since You’ve Been Gone” singer filed for divorce in June 2020, citing “irreconcilable differences” after roughly seven years of marriage to Blackstock. The couple share daughter River Rose, 7, and son Remington Alexander, 5.

Clarkson married Blackstock in 2013. The two met at a rehearsal for the Academy of Country Music Awards in 2006. Clarkson was on hand to sing a duet of “What Hurts the Most” with Rascal Flatts. Blackstock was the group’s tour manager at the time.