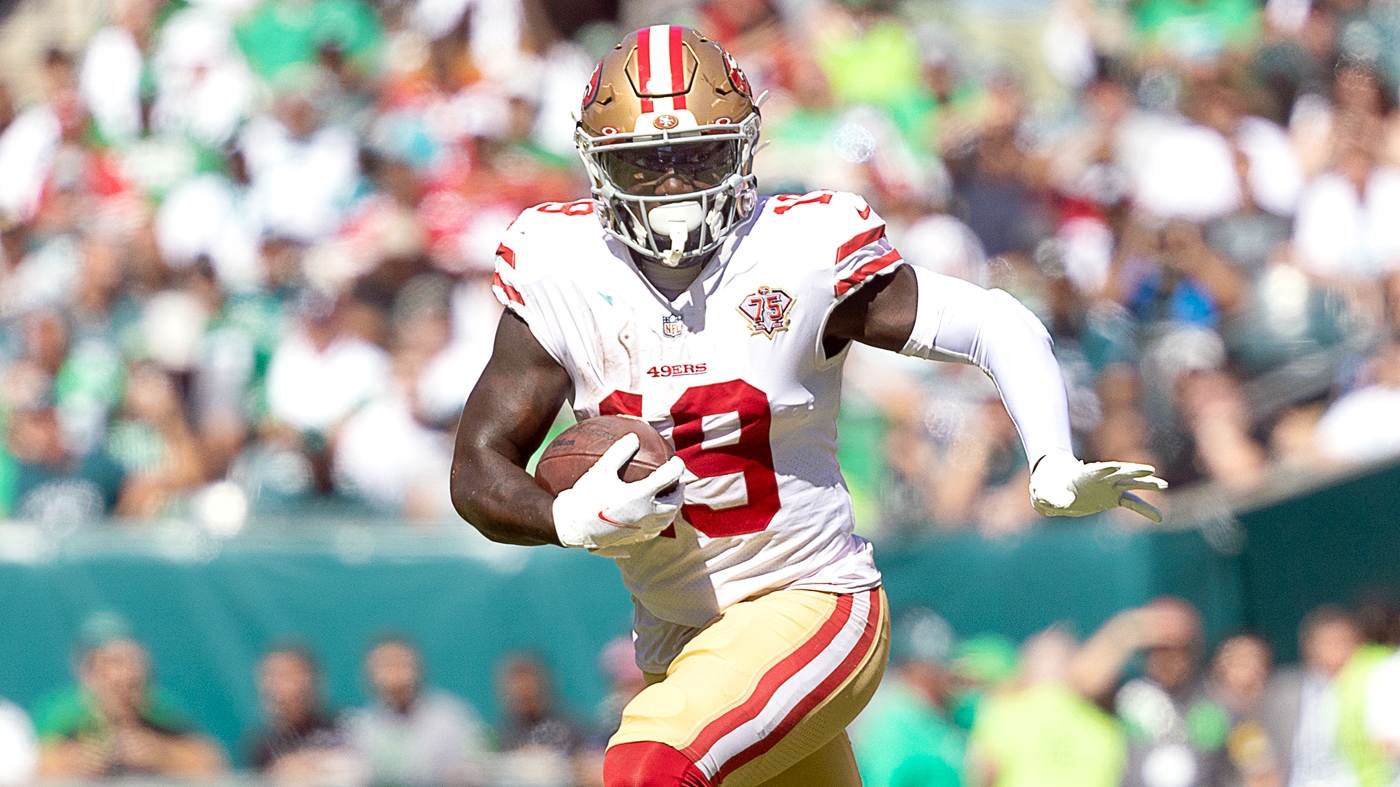 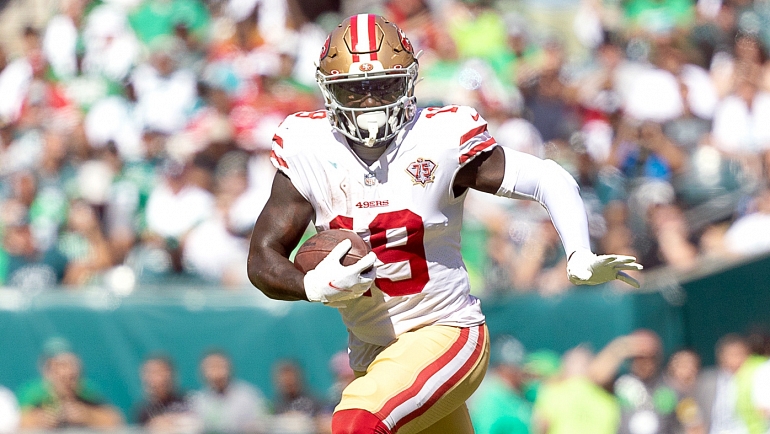 The Athletic’s Tim Kawakami offered up what he labeled an “awkward compromise” between the San Francisco 49ers and their disgruntled wide receiver, Deebo Samuel. Basically, the idea is to pay Samuel $25 million in 2022, creating a one-year short-term marriage with the promise not to use the franchise tag on him in 2023, helping second-year quarterback Trey Lance in his first year as a starter .

“I have zero confidence that either side would embrace or agree to it,” Kawakami admits.

He’s probably correct. The idea doesn’t sound very practical for the 49ers. San Francisco reportedly has no intention of trading Samuel unless blown away by a trade offer. It would be shocking if the team opted for a deal that allows him to walk away in 2023 without receiving anything in return for one of the most versatile offensive weapons in the league.

That’s not the point of this article, though. In breaking down the eroding situation in Santa Clara, Kawakami shared some noteworthy tidbits. First, the longtime scribe and editor-in-chief wrote that there is no way the 49ers are willing to top the record-breaking deal that Tyreek Hill received from the Miami Dolphins after being traded from the Kansas City Chiefs.

“In fact, there’s a strong chance, from what I’ve heard, that the 49ers are very solid about offering less than $25 million per/$72.2 million guaranteed. Maybe substantially less,” Kawakami wrote.

That sounds reasonable. It’s unlikely the 49ers are willing to make Samuel the NFL’s top-paid wideout when the team, per Kawakami, has doubts about the receiver’s longevity given the way he plays. Admittedly, that is head coach Kyle Shanahan’s fault. The 49ers’ play-caller didn’t just have Samuel line up at receiver. He had the receiver line up at running back too.

Samuel was successful in that role, setting an NFL single-season record for the most rushing touchdowns by a wide receiver with eight. However, playing both positions takes a toll on the body. What makes Samuel so valuable and unique is also what may be giving the 49ers pause to commit so much of their financial future to the now-26-year-old player.

“I’m told that the 49ers have some doubts about Samuel maintaining this kind of value deep into a long-term contract,” Kawakami shared. “He came to camp overweight in his second season. He’s had some injuries.”

Samuel’s breakout 2021 campaign is hard to ignore, though. He amassed 1,770 all-purpose yards and 14 total touchdowns.

So the question is: What were the 49ers willing to offer Samuel? What has it that has the receiver preferring a change of scenery rather than sticking with the only NFL team for which he has ever played? Kawakami has some thoughts on that.

Early chatter out of Santa Clara painted a picture of the 49ers being content with paying Samuel something in the range of $20 million annually. That would have made him among the top-paid players at the position. Then Hill and Davante Adams reset the market earning $30 million and $28 million annually, respectively.

“I believe the 49ers eventually would’ve been willing to pay Deebo $21-22 million a year and a guarantee in the $40-50 million range,” Kawakami wrote before noting that San Francisco could view Samuel’s future with some skepticism.

Again, Samuel’s versatility—the same versatility that the 49ers relied on in 2021—is casting doubt regarding his longevity. If the 49ers hope to repair their relationship with Samuel, they’ll need to rethink what they are willing to pay him. Otherwise, they may have to try to get what they can now, while the player’s stock is at an all-time high.

San Francisco 49ers fans are not prepared for another DeForest Buckner scenario. Knowing the two sides weren’t going to agree on a contract extension, the 49ers traded away their fan-favorite star defender and locker room leader to the Indianapolis Colts in exchange for a first-round pick. Buckner went on to earn first-team All-Pro honors and make another Pro Bowl, recording 16.5 sacks in two seasons with the Colts while the 49ers continue to struggle to replace his productivity. Javon Kinlaw, the San Francisco defensive tackle selected with the draft pick acquired for Buckner, might end up being that guy, but he has yet to prove that. Now, the 49ers find themselves needing to pay another star player—wide receiver Deebo Samuel. It hasn’t helped that several

[email protected] Ty Davis-Price had a top-30 visit with the #49ers today, per source. 4.48 40 with tremendous power/vision and a player gaining a lot of steam heading into the draft. — Jordan Schultz (@Schultz_Report)

Is there trouble between the San Francisco 49ers and their star wide receiver, Deebo Samuel? First, many noticed that Samuel had unfollowed the team on Instagram. Most felt that wasn’t a big deal, though. Some of us even laughed at the premature angst it caused on social media. Most recently, however, the receiver removed his Instagram profile picture, which once featured him in his 49ers uniform. Apparently, Samuel has also removed all of the photos he had posted of himself in a 49ers uniform. Deebo Samuel has removed his

Deebo Samuel is looking for cash in this offseason. The dynamic third-year wide receiver is entering the final year of his rookie deal and had a breakout season in 2021. It’s been a wild NFL offseason, and Samuel has watched several of his peers get paid. $140 million over five years for Davante Adams. $120 million over four years for Tyreek Hill. $104 million over four years for Stefon Diggs. A lot is being made of Samuel’s actions on social media. The receiver has removed his profile photo, which once featured him in his 49ers uniform, from Instagram and every other game-day photo on his account. While this will be Samuel’s first post-rookie-contract deal, Mike Florio of Pro Football Talk explains why Samuel’s camp might have more urgency in getting the receiver