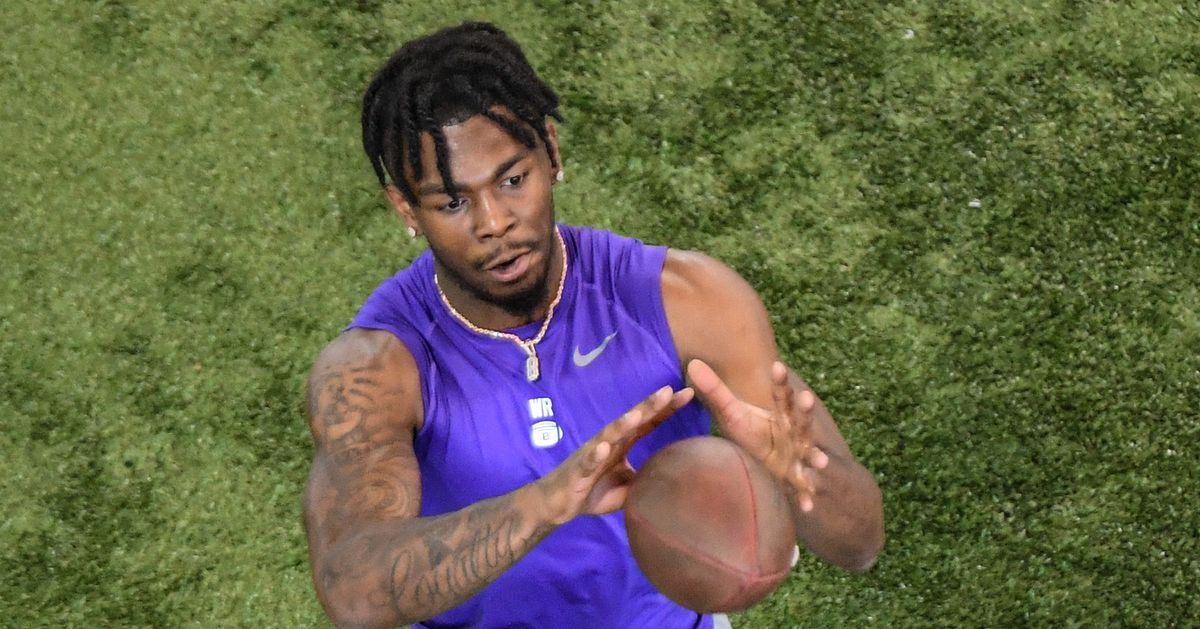 The Kansas City Chiefs made a bit of a splash undrafted free agent signing on Monday, as they came to terms with former Clemson wide receiver Justyn Ross. Boardroom’s Jordan Schultz had the news on his official Twitter account.

Justyn Ross is a fantastic player who endured several injuries throughout his collegiate career, inc:

This is the only reason why he wasn’t drafted. Super talented, super kid, great fit w/the #Chiefs.

Ross, 22, stands at 6 feet 4 and 205 pounds. His best collegiate year was his freshman season in 2018, when he had 46 catches for 1,000 yards, including 153 yards and a touchdown in Clemson’s national title win over Alabama. Ross caught 66 passes for 865 yards and eight touchdowns in 2019 before missing all of 2020 after surgery to repair a congenital spinal fusion condition.

Ross compiled 46 catches for 514 yards and three touchdowns in his return season in 2020, but he was limited to 10 games after needing surgery to repair a stress fracture in his foot.

NFL Network’s Ian Rapoport reported that the surgical procedure on Ross’ spine had him off of many teams’ draft boards, though he was once considered a Day 1 or Day 2 prospect. The Chiefs usually keep five or six receivers on their roster, and we already know that four of the spots are likely to go to Mecole Hardman, JuJu Smith-Schuster, Marquez Valdes-Scantling and rookie Skyy Moore. Ross enters a healthy competition with the likes of Josh Gordon, Daurice Fountain, Corey Coleman and others for the final two spots.

“Once a team gets me, they’re going to get everything out of me,” Ross said to ESPN last fall.

That team is the Chiefs.

We are tracking all of Kansas City’s undrafted free agents here.

Do you approve of the Chiefs signing Justin Ross?