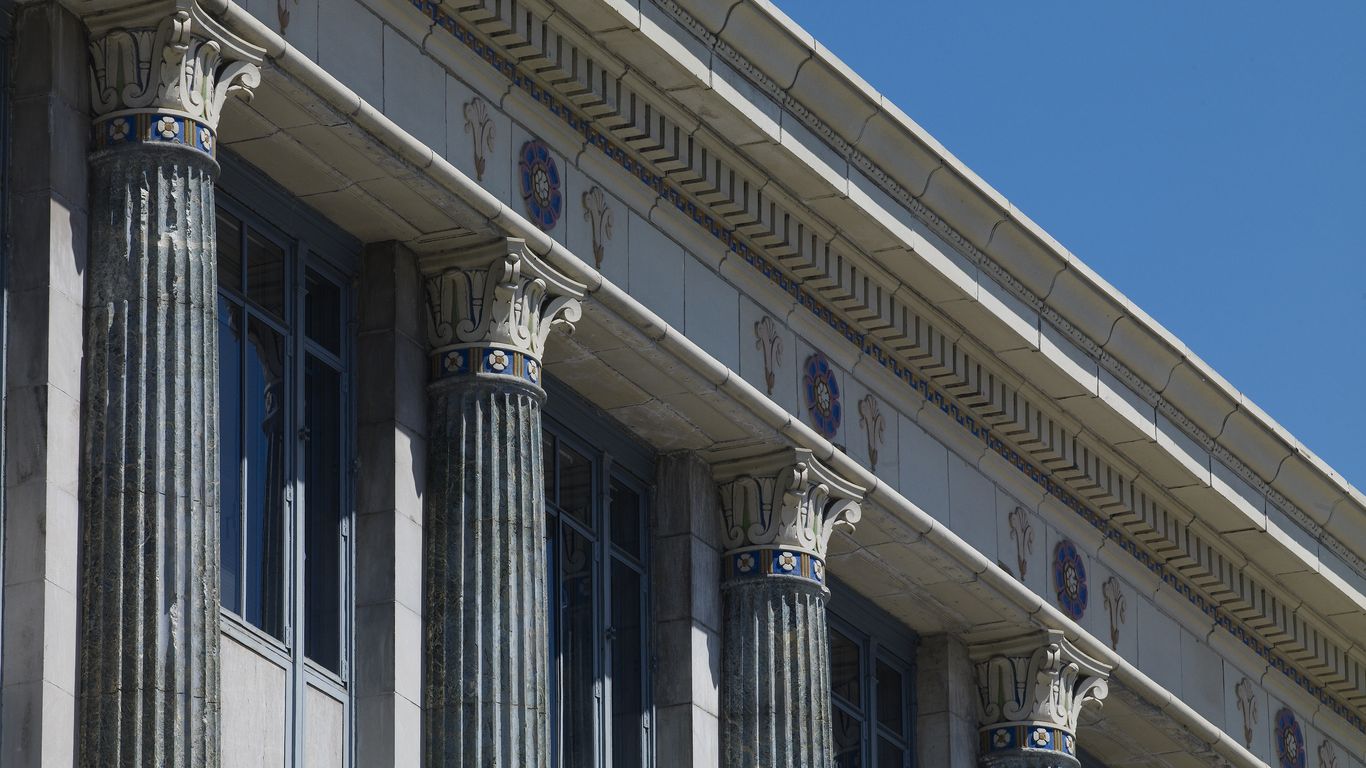 Two judges who sent children to for-profit jails and received illegal payments for doing so have been ordered to pay more than $200 million in damages, a judge ruled Tuesday.

Driving the news: Train judges Mark Ciavarella and Michael Conahan will pay $106 million in compensatory damages and $100 million in punitive damages to more than 300 people who filed a civil lawsuit against them.

What he said: “Ciavarella and Conahan abandoned their oath and breached the public trust,” he wrote. “They conspired to close existing detention facilities and construct new ones in exchange for millions of dollars.”

Background: Many of the children sent to the lockups were convicted of minor crimes with some being as young as 8, the Associated Press reports.

Worth noting: Ciavarella is currently serving 28 years in prison, per The Daily Beast.