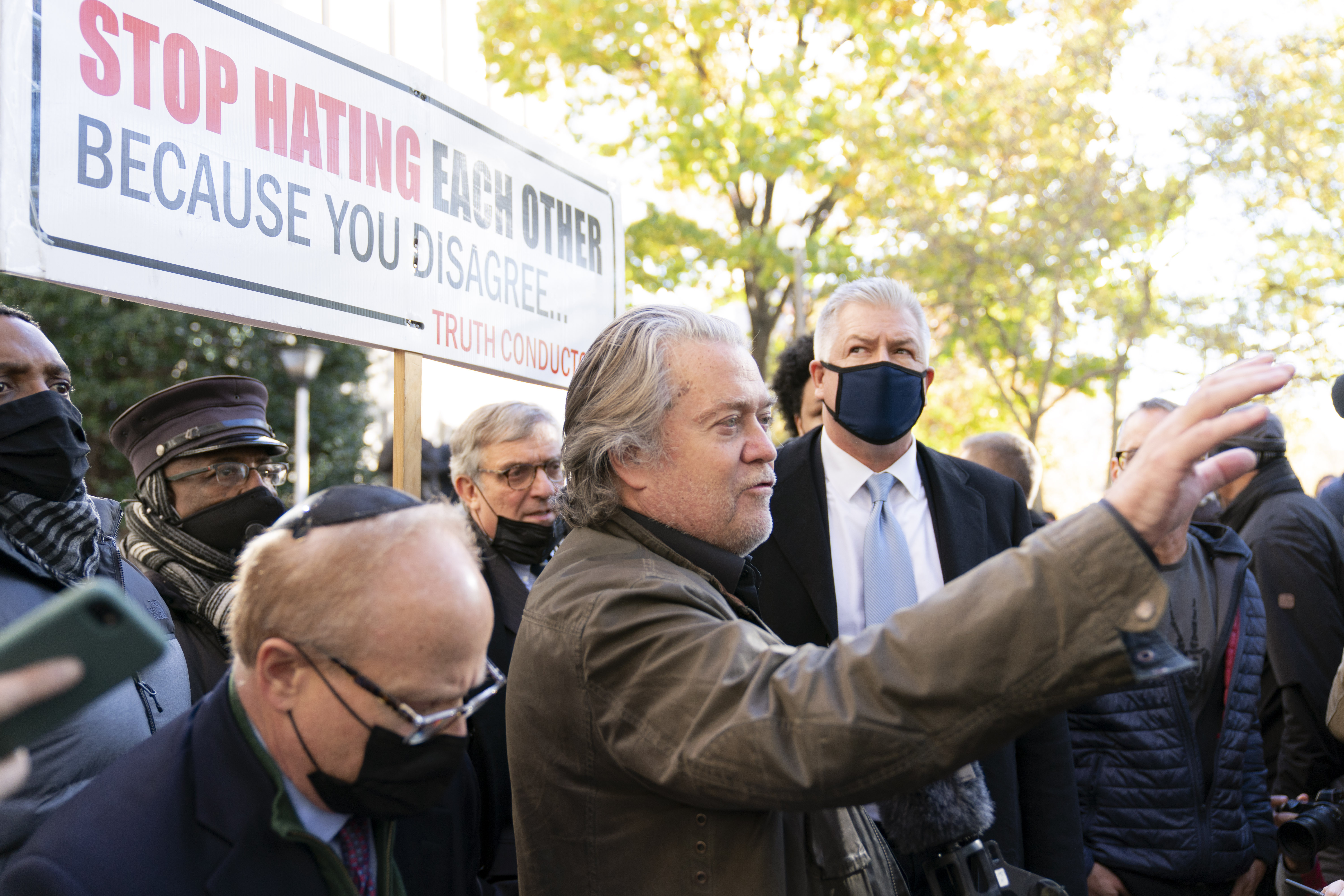 Bannon has countered the charges by claiming his decision was based on the advice of veteran defense attorney Robert Costello, who told Bannon that former President Donald Trump had asserted executive privilege, and therefore he had no obligation to respond to the committee’s subpoena.

But US District Court Judge Carl Nichols ruled on Wednesday that Bannon will be precluded from making that case in front of a jury. He said that the “advice of counsel” defense is not applicable in contempt of Congress cases, citing a 1961 ruling by the US Court of Appeals that he says is still binding on lower courts like his.

The ruling is likely to scramble Bannon’s defense against the two charges, which carry maximum jail terms of one year apiece. He has vowed to turn the charge against him into the “misdemeanor from hell” for Democrats and the Biden administration.

But without the ability to make an “advice of counsel” defense, Bannon is left without his strongest weapon against the charges.

Attorneys for Bannon were not immediately available for comment.

Nichols, a Trump appointee, previously ordered the Justice Department to provide internal documents to Bannon about its charging decision. The department indicated it has provided 218 pages of materials to Bannon in response to Nichols’ order, nearly all of which were already in the public domain.