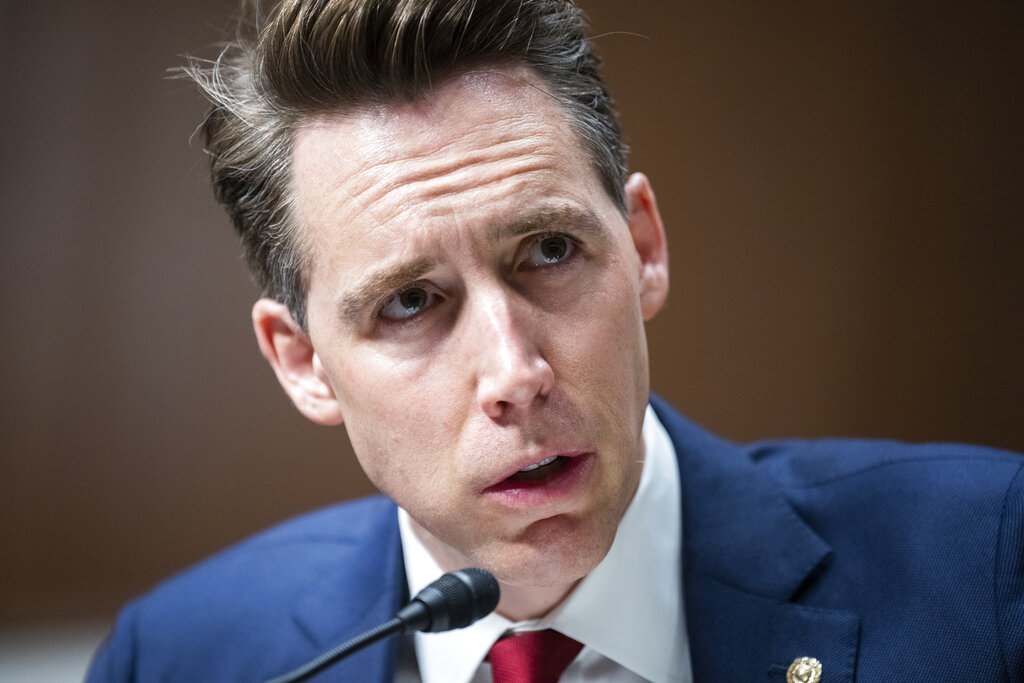 Sen. Josh Hawley (R-MO) managed to get outsized attention for legislation that likely will go nowhere: A bill that targets Disney by reversing copyright protection for large media conglomerations.

Hawley, viewed as a potential 2024 presidential contender, introduced the Copyright Clause Restoration Act on Tuesday, which would return copyright protections to a maximum of 56 years.

It’s the latest effort to target The Walt Disney Co. after it came out against a Florida parental rights bill, which opponents have dubbed the Don’t Say Gay bill. The state’s governor, Ron DeSantis, another 2024 presidential prospect, that stripped Disney of a special tax district that covers Walt Disney World. Disney has not commented on the backlash.

In a press release, Hawley said that “The age of Republican handouts to Big Business is over. Thanks to special copyright protections from Congress, woke corporations like Disney have earned billions while increasingly pandering to woke activists. It’s time to take away Disney’s special privileges and open up a new era of creativity and innovation.”

The legislation would apply only to entertainment and theme park companies with a market capitalization of more than $150 billion. The bill does include a provision to delay implementation for up to 10 years.

Current copyright law gives corporations copyright protections for 95 years from publication. The length of copyrights has been extended a couple of times, most recently when 20 years were added in 1998 as part of the Sony Bono Copyright Term Extension Act.

Disney’s copyright on Steamboat Willie, the first appearance of Mickey Mouse, is set to expire next year. Although there has been some speculation that the company would seek a further extension, they were likely would face opposition to such a move even before the latest GOP efforts to target the company in the culture wars.

It’s unlikely that Hawley’s bill will advance, and not just because Democrats control the Senate. The industry has drawn support for its copyright lobbying on both sides of the aisle. Sen. Patrick Leahy (D-VT), who chairs the Senate Judiciary subcommittee on intellectual property, and Sen. Thom Tillis (R-NC), his ranking member, are both viewed as big boosters for the entertainment industry when it comes to fighting piracy and bolstering copyright protections. Both were honored by the Motion Picture Association in March.