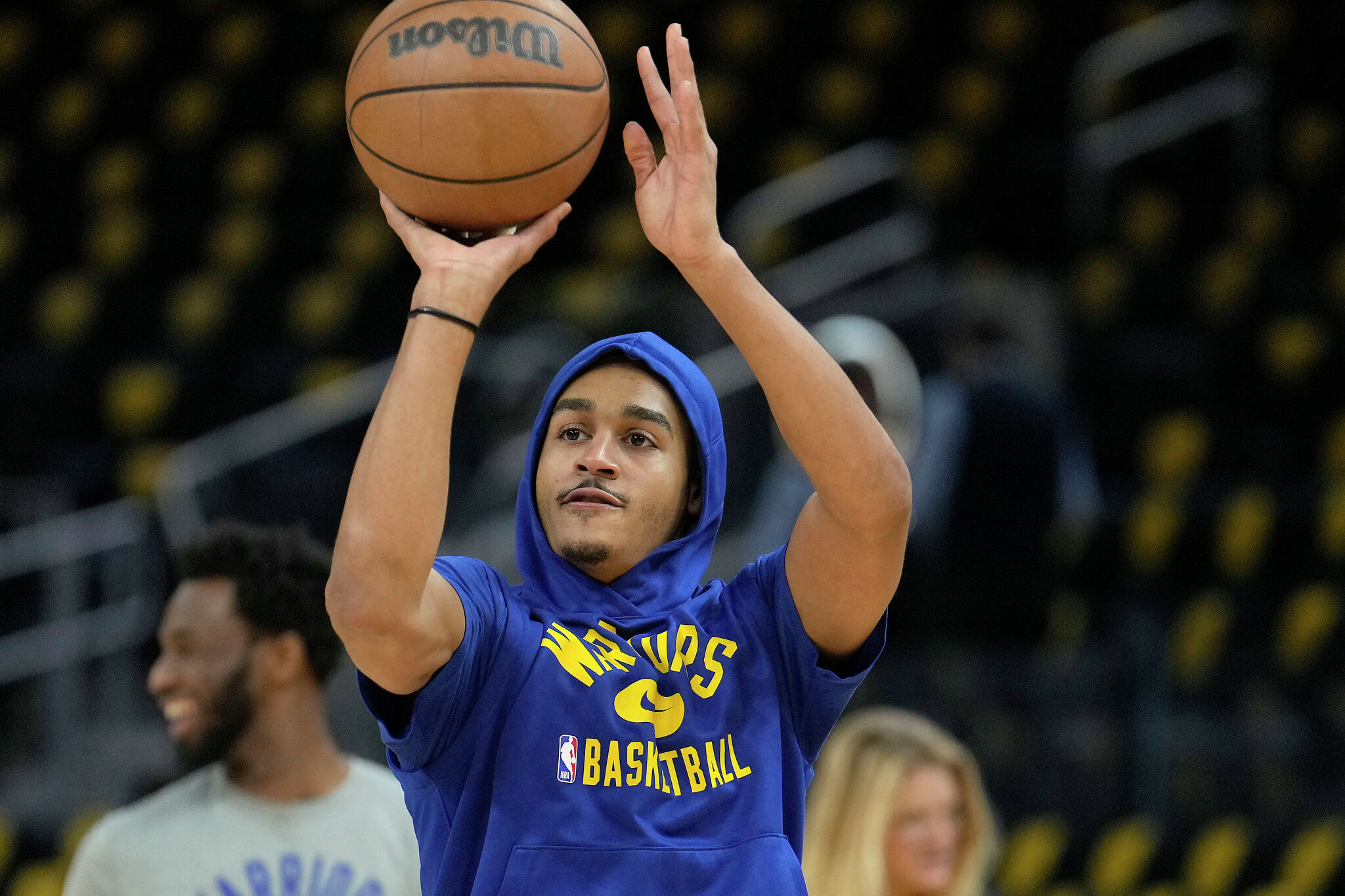 In the third quarter of Game 6 between the Golden State Warriors and Memphis Grizzlies, the Dubs’ precocious guard hatched a devious plan: draw technical fouls on Dillon Brooks and Jaren Jackson Jr.

Jordan Poole tried to dap up Jaren Jackson Jr., but he wasn’t going for it 😂

The moment in question came shortly after a timeout, as both teams returned to their benches. Poole stuck around for a minute, and swiped at the basketball held by Brooks well after the whistle blew. The reason? Brooks – who was lighting up the Warriors – already had a technical crowd for shoving Steph Curry. If Poole could bait Brooks into a confrontation, he’d knock Golden State’s No. 1 enemy out of the game.

But Brooks, to his credit, didn’t fall for it. He got an assist from his teammate, Jackson, who rushed over to run interference. Poole and Jackson actually played high school ball together and are good friends, but neither seemed to care much in the moment. It’s hard to tell if Poole was jokingly tying to dap Jackson up or was playing keep away, but Jackson wasn’t amused regardless.

It was an entertaining scene that could’ve had actual consequences if the refs had fallen for it, which isn’t a far-fetched scenario given the number of flagrant and technical fouls they’ve administered this playoffs. To the officials’ credit, they decided against doling out any punishments, and the game continued on unabated.