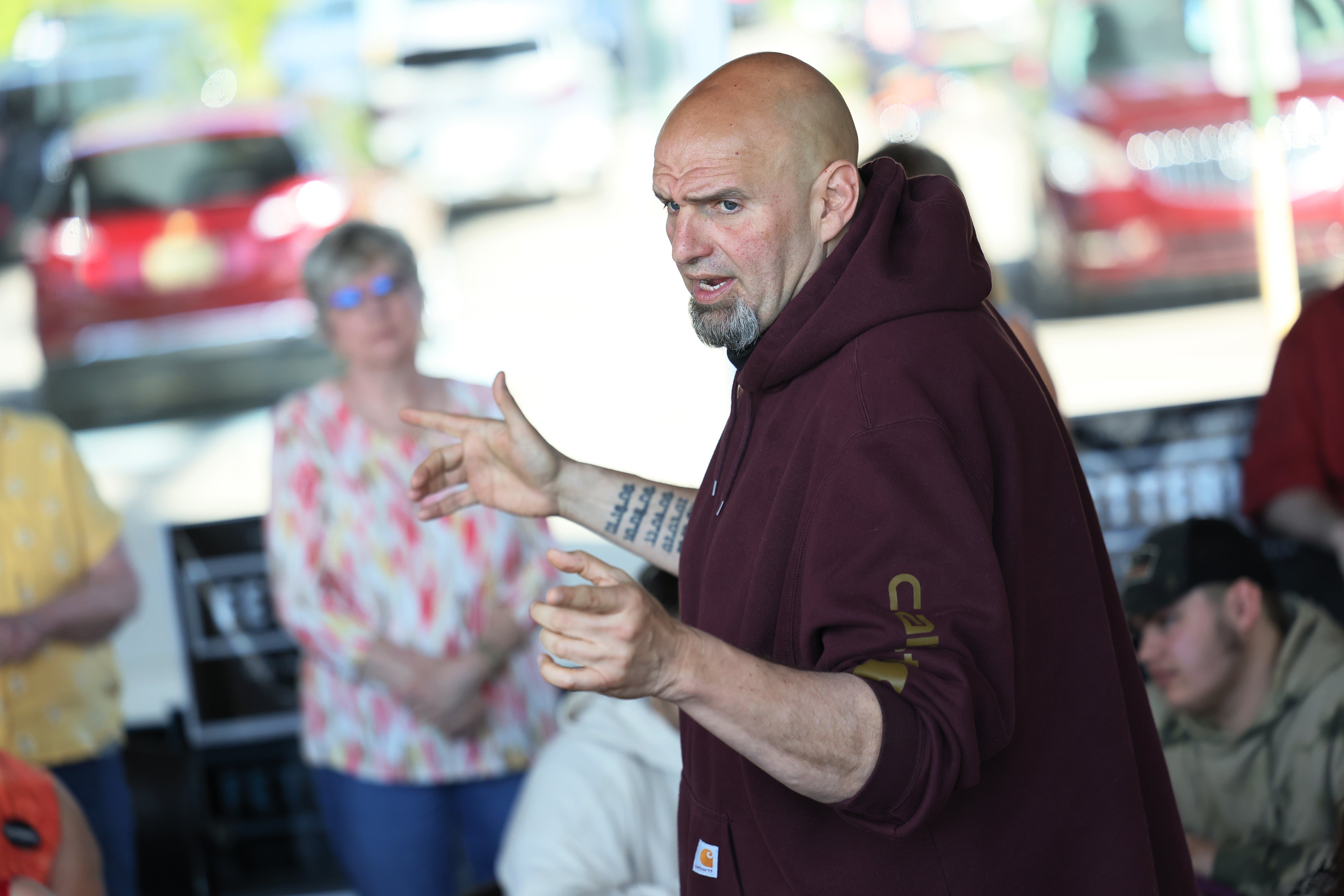 Pennsylvania Lt. Gov. John Fetterman summarized his duties following a procedure to get a pacemaker implanted, his office announced Wednesday.

Fetterman underwent a three-hour procedure to have a pacemaker implanted on Tuesday following a stroke. He also won the Democratic primary to run for the US Senate in Pennsylvania on Tuesday, just three days after he suffered the stroke.

FETTERMAN CONTINUES TO RECOVER FROM STROKE, TWEETS PHOTO OF FAMILY VISITING HIM IN THE HOSPITAL

Fetterman explained the details of the incident in a lengthy statement on Sunday. He is expected to make a full recovery.

“On Friday, I wasn’t feeling well, so I went to the hospital to get checked out. I didn’t want to go – I didn’t think I had to – but Gisele insisted, and as usual, she was right ,” Fetterman wrote in a Sunday statement. “I hadn’t been feeling well, but was so focused on the campaign that I ignored the signs and just kept going. On Friday it finally caught up with me. I had a stroke that was caused by a clot from my heart being in an A-fib rhythm for too long. Fortunately, Gisele spotted the symptoms and got me to the hospital within minutes. The amazing doctors here were able to quickly and completely remove the clot, reversing the stroke, they got my heart under control as well .It’s a good reminder to listen to your body and be aware of the signs.”

“The good news is I’m feeling much better, and the doctors tell me I didn’t suffer any cognitive damage,” he added. “I’m well on my way to a full recovery. So I have a lot to be thankful for. They’re keeping me here for now for observation, but I should be out of here sometime soon. The doctors have assured me that I’ll be able to get back on the trail, but first I need to take a minute, get some rest, and recover. There’s so much at stake in this race, and I’m going to be ready for the hard fight ahead .”.