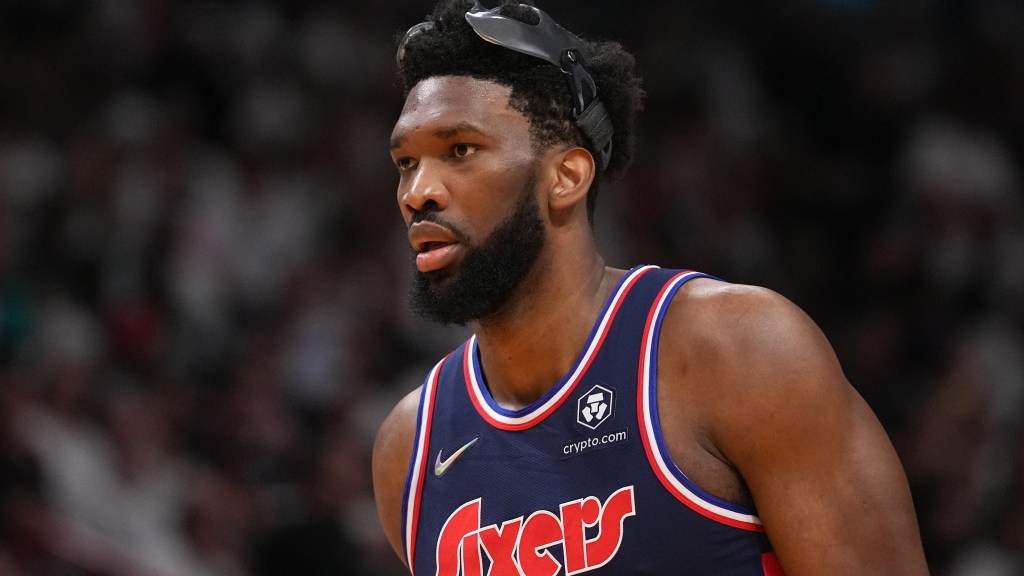 MIAMI — The Philadelphia 76ers find themselves in a very tough spot after they were blown out by the Miami Heat in Game 5 on Tuesday by a score of 120-85. It was just a very flat, embarrassing effort from the jump, and it showed as Miami just jumped them from the get-go.

“I felt coming in, I had the right mindset,” said Embiid. “I had the right mindset about what I wanted to accomplish and as far as myself and the team to try and get the win. There’s a lot going on. Sometimes, your body and whatever is going on as you know, just won’t allow you to be yourself. In those moments, you just gotta keep pushing, hope for the best, but at this point, it’s all about just being there and just keep pushing.”

The big fella came into this game still dealing with a facial fracture, a torn ligament in his right thumb, and he then got hit in the face by Heat big man Dewayne Dedmon. All of that just makes it tough to really continue to battle.

“I don’t know exactly what had happened, but I just felt something to my face in that area,” Embiid explained. “It’s pretty painful, but it’s whatever.”

With that being said, maybe the MVP finalist should just call it. This is a lot to deal with and to carry this team at the moment, it’s a really tall task to ask of him. He also understands the situation he’s in because of the way the world works.

“This is a ‘lose-lose’ situation for me,” he said. “If I don’t play, I probably get called soft and if I play and I play bad, they probably come up with a bunch of stuff that I guess he’s just not good enough. It’s all about staying—not get too high or too low and just going out there and really try to dig very deep and try to do whatever I can.”

It is admirable that Embiid is still trying to carry this team right now through everything he has had to battle through. As the series shifts back to Philadelphia, it will be on him to lead the way and make sure the Sixers keep their championship hopes alive. 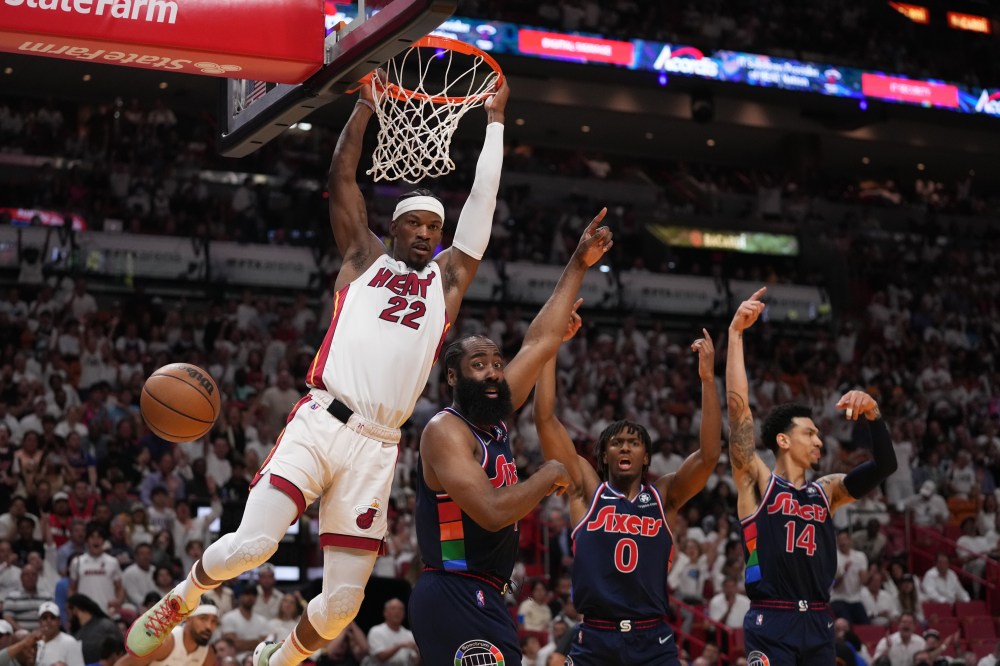