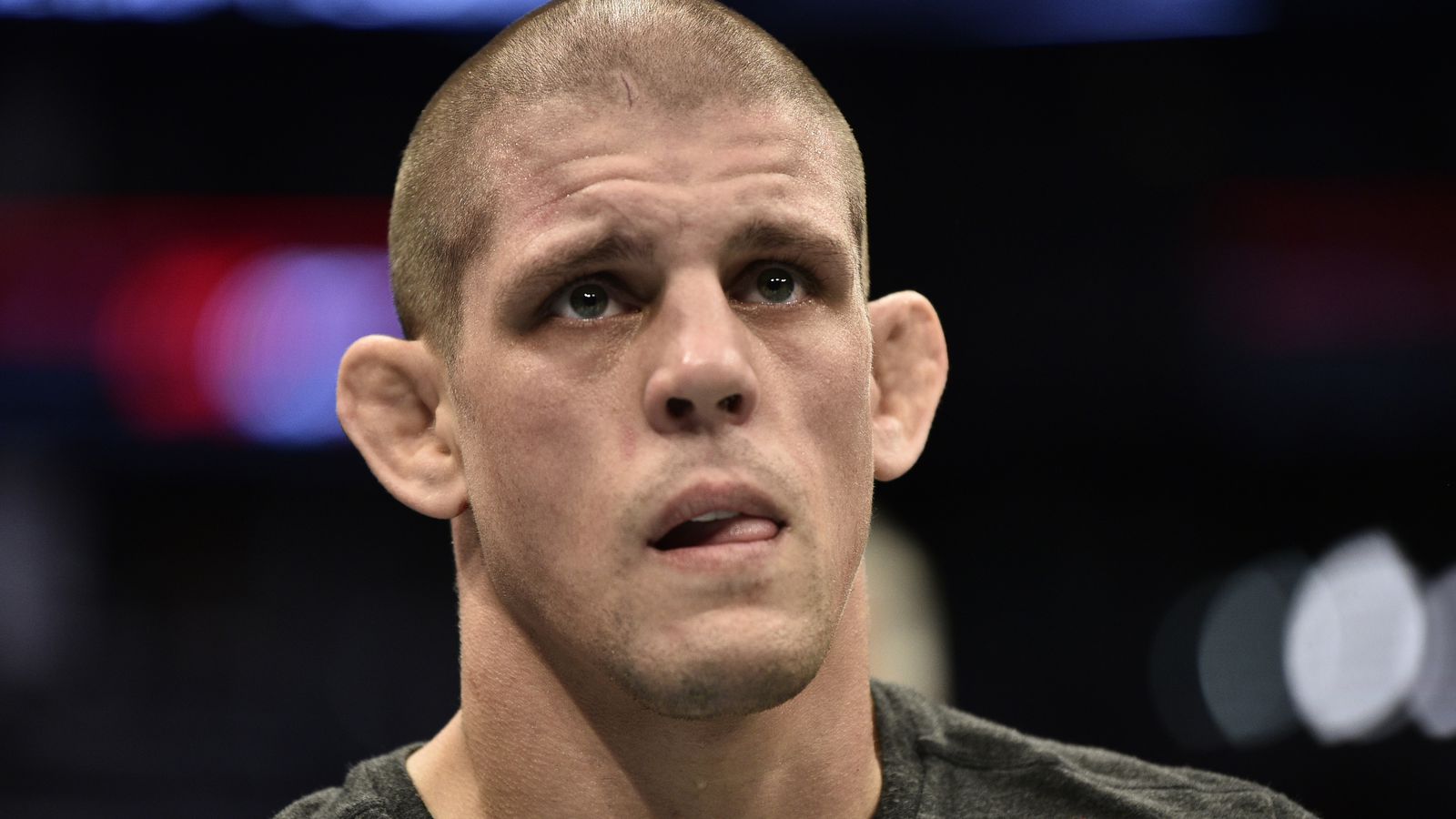 Joe Lauzon expressed frustration after learning that Donald Cerrone had to pull out of their fight earlier tonight (Sat., May 7, 2022) at UFC 274 live on ESPN+ PPV from inside Footprint Center in Phoenix, Arizona, but understands that “Cowboy” must have been seriously ill to not make it to the cage.

DOUBLE-DIP CHAMPIONSHIP! Ultimate Fighting Championship (UFC) returns to Phoenix, Ariz., on Sat., May 7, 2022, with a blockbuster championship doubleheader. Headlining the pay-per-view (PPV) event will be Lightweight champion, Charles Oliveira, seeking to defend his title against No. 1-ranked contender, Justin Gaethje. In UFC 274’s co-main event, women’s Strawweight champion, Rose Namajunas, looks to avenge her loss against No. 2-seeded, Carla Esparza. And top-ranked Lightweight contenders collide when Michael Chandler (No. 5) locks horns with Tony Ferguson (No. 7) in a fan-friendly 155-pound clash for the ages.

The two lightweight veterans were expected to collide on the UFC 274 PPV main card later tonight, but “Cowboy” was forced to withdraw from their matchup due to illness. It was unfortunate to say the least, especially considering the cancellation was announced last-second during the UFC 274 “Prelims” broadcast.

As you may have guessed, Lauzon was quite frustrated with the news. The seasoned veteran hasn’t competed since a TKO win over Jonathan Pearce back in 2019. He had trained, cut weight, and prepared to walk to the cage in a “legacy fight” opposite Cerrone. Nobody knew “Cowboy” was going to pull out after the event started, but Lauzon believes his lightweight counterpart would have done anything to make the walk.

“Fight is off. [Donald Cerrone] is sick and commission won’t let him fight. I know he would do everything he could do to be in there,” Lauzon stated in an Instagram post.

It’s certainly a bummer that Cerrone vs. Lauzon has been removed from UFC 274’s PPV main card, but the event is still stacked from top to bottom. UFC officials will be looking to re-book “Cowboy” vs. “J-Lau” as soon as possible.

MMAmania.com will deliver LIVE round-by-round, blow-by-blow coverage of the entire UFC 274 fight card right HEREstarting with the ESPN+ “Prelims” matches at 5:30 pm ET, followed by the remaining undercard balance on ESPN/ESPN+ at 8 pm ET, before the PPV main card start time at 10 pm ET on ESPN+.

For more news and notes on UFC 274 be sure to visit our comprehensive event archive right here. For the updated, revised, and finalized “Oliveira vs. Gaethje” fight card and ESPN+ PPV line up click here.