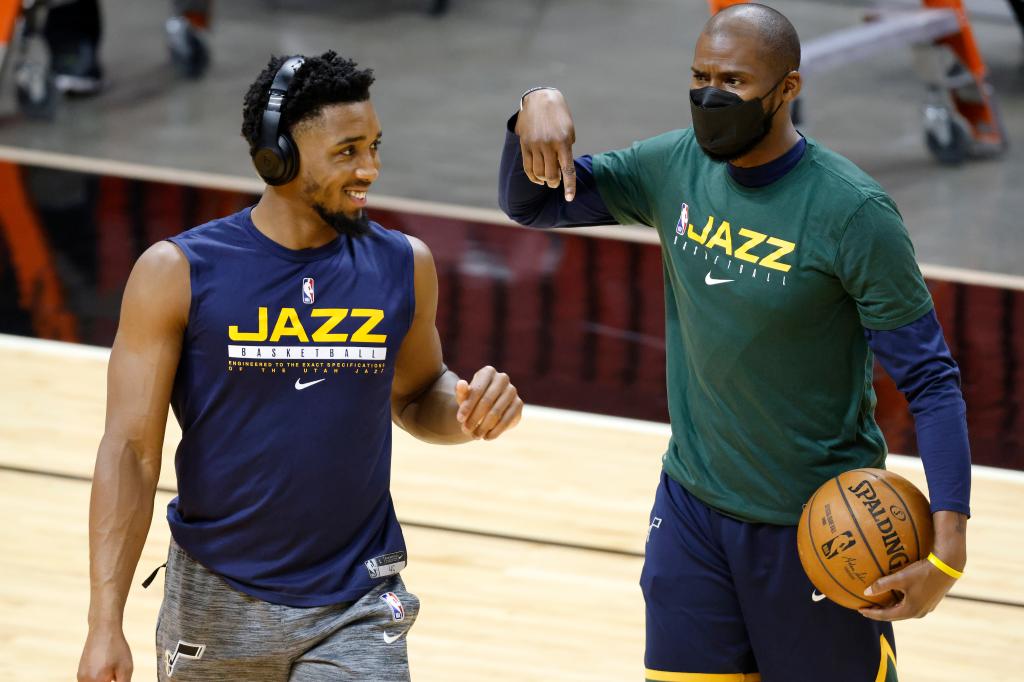 A former vice president of the National Basketball Players Association was arrested on Wednesday and added to a criminal case in which 18 former NBA players were charged with illegally pocketing millions of dollars by defrauding the league’s health and welfare benefit plan.

The rewritten indictment added Keyon Dooling to the case first brought in October, when federal officials said a number of former NBA players combined to collect about $2.5 million from the benefit plan.

Dooling, who was a union officer for eight years and eventually became his first vice president, was among three individuals added to the indictment Wednesday. Dooling, now an assistant coach in the Utah Jazz organization, spent parts of 13 seasons in the NBA as a member of seven different teams.

In a statement, the Jazz said Dooling made the club aware of the indictment Wednesday morning.

“It is a case concerning his time at the National Basketball Players Association, prior to him joining our organization. He has been put on paid administrative leave,” the Jazz said. “Due to the ongoing legal process, we will refrain from further comment.”

The Jazz play Game 6 of their Western Conference first-round playoff series against the Dallas Mavericks at home on Thursday.

Also added to the indictment were a doctor and a dentist who officials said were medical providers who facilitated the scheme.

Dooling, officials said, “allegedly engaged in the scheme and recruited other co-conspirators to join the scheme.”

All were charged with health care fraud and wire conspiracy for a fraud that authorities say spanned from at least 2017 to 2020.

The updated indictment Wednesday said Dooling pocketed about $350,000 of plan proceeds illegally. In all, it said about $5 million in false claims were submitted, though claimants did not receive as much in proceeds.

Dooling previously was the wellness counselor for the union, helping oversee its mental health and wellness department. He also wrote a book in 2014 discussing, among other things, how he struggled with stress after being sexually abused as a child.

“Health is everything,” Dooling said in an interview after the book came out. “It has to be your biggest priority, health of all kinds, mind and body.”