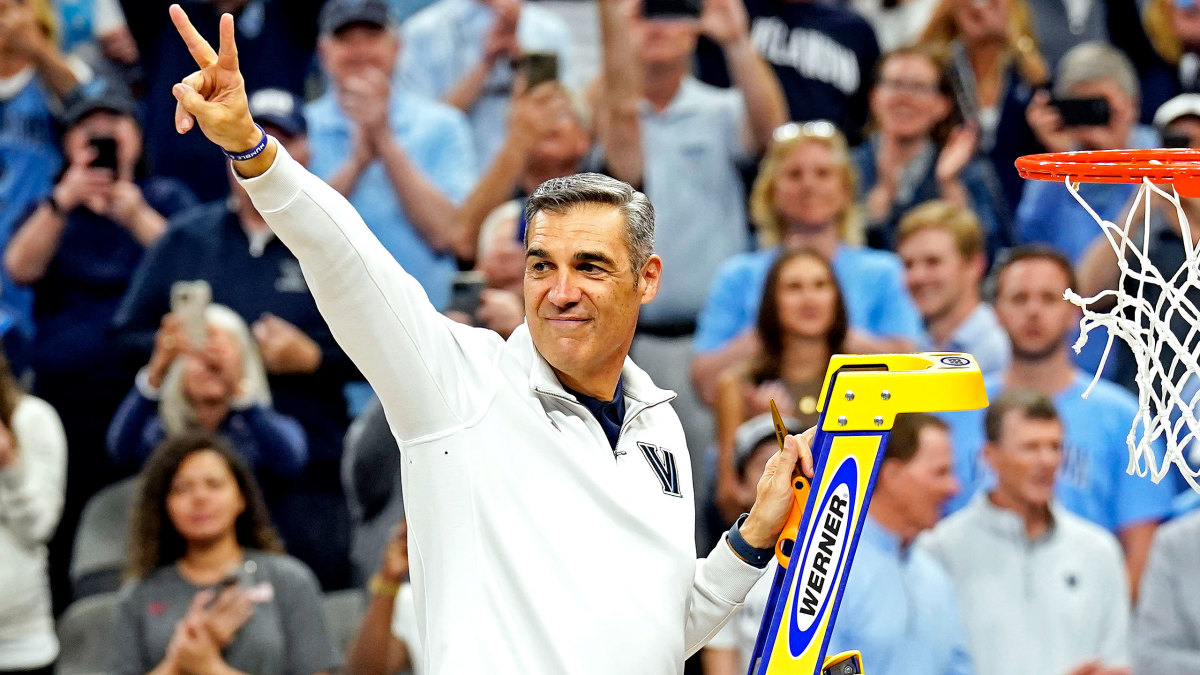 Villanova men’s basketball coach Jay Wright is retiring, according to multiple reports. The Athletic’s Shams Charania was the first to report that retirement was likely.

Wright, 60, had wrestled with the decision privately throughout the offseason, sources with knowledge of the situation tell Sports Illustrated. Eventually, the Hall of Fame coach elected to move on, a decision that will reverberate around a sport already experiencing plenty of coaching turnover.

Known for his brilliant offensive mind, ability to develop guards and, until recently, his dapper sideline attire, Wright rose the ranks from a Division III assistant into one of the sport’s most recognizable names. In his 21-year tenure at Villanova, Wright won 520 games, went to four Final Fours and won national championships in 2016 and ’18.

Once known as one of the top coaches in the sport without a national title, Wright finally topped that mountain with a buzzer-beating victory over North Carolina in 2016. He then took the Wildcats to their second title in three seasons in dominating fashion over Michigan in the ’18 title game. Wright also won a gold medal at the 2020 Olympic Games as an assistant coach under Gregg Popovich and was inducted into the Naismith Memorial Basketball Hall of Fame in 2021.

Villanova is expected to fill Wright’s seat with Fordham coach Kyle Neptune, reports Jon Rothstein. Neptune, 37, spent eight years under Wright as an assistant coach, including for both national championships. He went 16–16 in his first season at the helm at Fordham and matched the program’s highest conference win total in the last 15 years. A Brooklyn native with deep ties in the Northeast, Neptune is known as an accomplished recruiter and a sharp tactician.

Wright’s decision is the latest in a series of high-profile names exiting the profession in recent years. Men’s basketball’s all-time winningest coach Mike Krzyzewski coached his final season in 2021–22, while longtime North Carolina coach Roy Williams stepped down following 2020–21 and was replaced internally by Hubert Davis. Lon Kruger, who won 674 games in his career, also retired last spring. In fact, many coaches over the past year privately shared that they expected Wright to help lead the sport through a period of transition in leadership without the likes of Williams and Krzyzewski at the top. Instead, Wright will join them on the outside looking in.

With those recent retirements, the only two active men’s coaches with multiple NCAA championships to their name are Bill Self (Kansas) and Rick Pitino (Iona), though Pitino’s second championship was vacated by the NCAA.