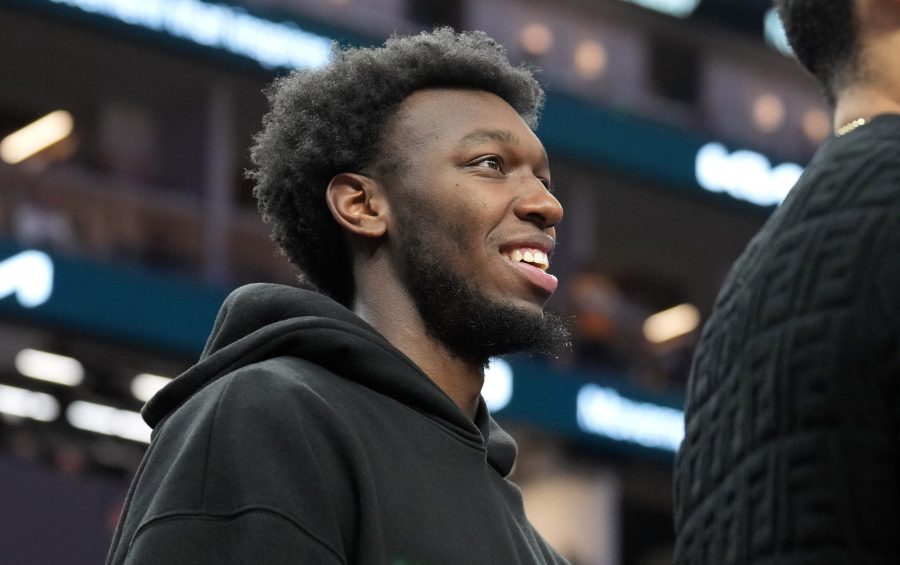 After sitting out the entire 2021/22 season in the wake of meniscus surgery, Warriors center James Wiseman will return to the court Sunday for a Summer League contest against the Spurs, tweet Anthony Slater of The Athletic.

Slater adds that Saturday’s practice was the final hurdle for Wiseman, who hasn’t participated in an NBA game since April of 2021. Wiseman played in three G League contests in March, but he was shut down again after experiencing swelling in his knee.

Wiseman is thrilled to be able to return, telling Madeline Kenney of The East Bay Times, “I cannot wait to go out there and just play the game of basketball again.”

The Warriors have been preparing Wiseman for a Summer League comeback for several weeks, Kenney states. His practice routine has alternated between 5-on-5 games and lighter workouts over the past few days. The training staff has been closely watching how Wiseman has responded to drills designed to improve his conditioning.

“Part of his growth, he’s got to get his wind back. You have to almost just blow it out and get him super tired, it’s really the only way to push him to the next level,” said assistant Jama Mahlalelawho’s serving as the team’s head coach in Las Vegas.

Wiseman, the No. 2 pick in the 2020 draft, played just 39 games as a rookie before suffering the meniscus injury. He was projected to be ready for training camp last September, but suffered setbacks that prevented him from playing. He has gone through two more procedures since then, Kenney adds, including an orthobiologic injection.