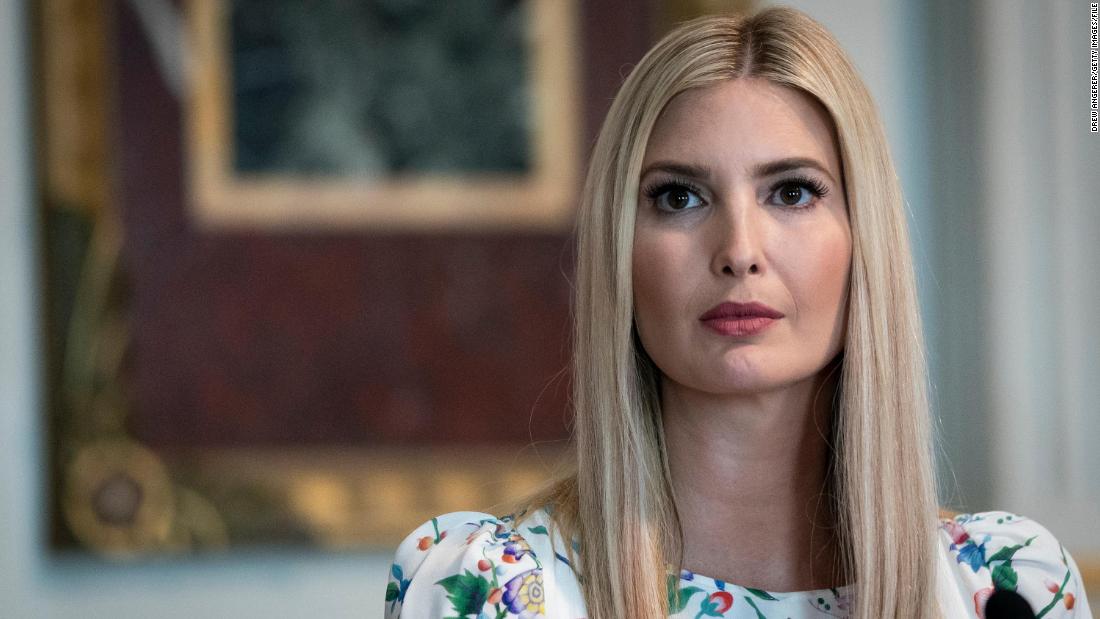 The sources would not provide details about the voluntary interview other than to say that Trump was generally cooperative.

Asked Tuesday afternoon if Trump had been citing the Fifth Amendment for protection against self-incrimination or claiming any type of privilege, including executive privilege, Thompson said, “Not that I’m aware of.”

Asked if he would describe Trump as cooperating, the Democrat said, “She came in on her own; that has obviously significant value. We did not have to subpoena.”

The meeting occurred virtually, according to a source.

In addition to being one of Donald Trump’s closest advisers, Ivanka Trump had a unique perch from which she saw the events of January 6, 2021. She was with her father most of the day, and she was in the Oval Office for key meetings.
The committee has heard testimony from other White House officials who recounted Ivanka Trump being in the room during a phone call her father had with then-Vice President Mike Pence. NBC was the first to report her meeting with the committee on Tuesday.

Her husband, Jared Kushner, met with the panel last week.

CNN has reached out to a spokesperson for Ivanka Trump and has yet to hear back.

This story and headline have been updated with additional developments Tuesday.