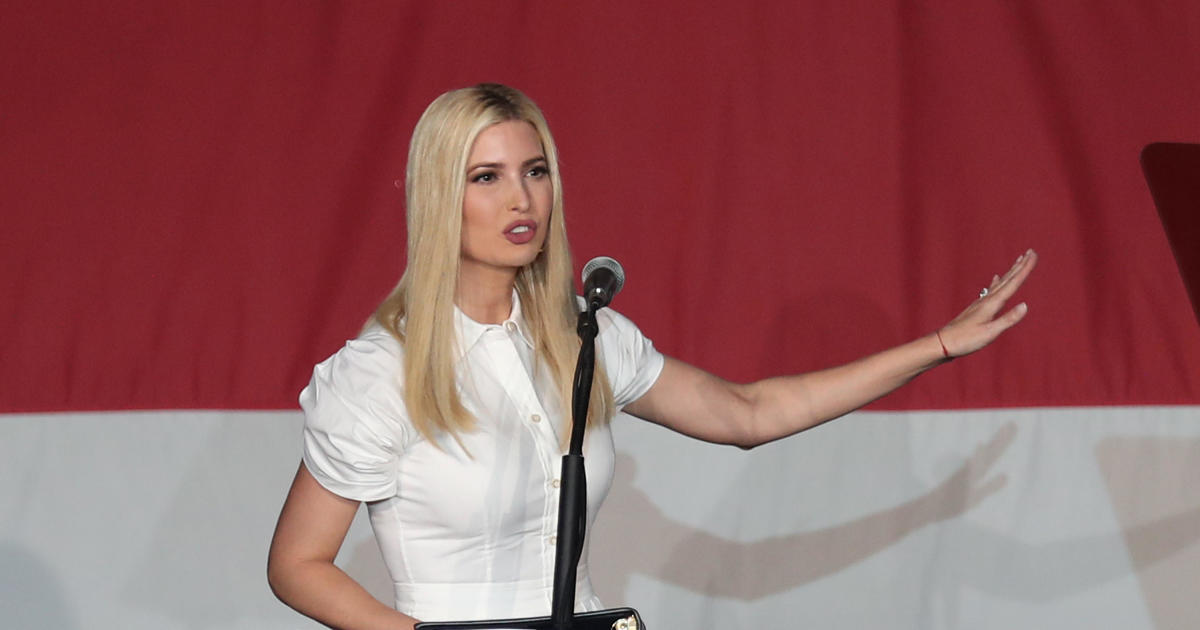 Washington— Ivanka Trump, former President Donald Trump’s daughter and one of his top White House aides, tested Tuesday before the House committee investigating the January 6 attack on the US Capitolappearing virtually before investigators to answer questions for several hours.

Committee chairman Bennie Thompson of Mississippi told reporters that unlike some witnesses who appeared before the committee, she did not to his knowledge attempt to invoke the Fifth Amendment or executive privilege to avoid giving the committee information.

Her appearance came less than a week after her husband, Jared Kushner, appeared voluntarily before the committee. One of the committee’s Democrats, Rep. Elaine Luria of Virginia, described his hours-long testimony as “really valuable” to help verify and substantiate events under investigation.

The committee first wrote to Ivanka Trump requesting her appearance in January, and has been negotiating her appearance since then. In the request, Thompson indicated investigators would like to ask Ivanka Trump about a phone conversation her father had with Vice President Mike Pence the morning of January 6 while she was in the Oval Office.

Thompson wrote that Keith Kellogg, Pence’s national security adviser, was also present for the call, and told the select committee he reminded the former president encouraging Pence to reject states’ electoral votes during the joint session of Congress or delay the counting of votes.

Kellogg, according to Thompson’s letter, testified that Ivanka Trump turned to him at the end of the call and said, “Mike Pence is a good man.” Thompson also said the panel obtained testimony indicating White House staff sought Ivanka Trump’s assistance several times “to intervene in an attempt to persuade President Trump to address the ongoing lawlessness and violence” at the Capitol.

Thompson told CBS News on Monday evening that the committee is not currently seeking testimony from the former vice president.

“There’s no effort on the part of the committee to get him to come in,” he said. “We know that people broke into here wanting to hang him. We know that his security detail had to protect him in an undisclosed location in the Capitol. So there are a lot of things on that day we know. We know the people who tried to get him to change his mind, about the count and all of that. So what is it we need?”

Ivanka Trump’s scheduled appearance also came as the House headed toward a vote on a resolution to hold former Trump aides Dan Scavino and Peter Navarro in contempt of Congress for defying subpoenas to appear before the committee.

Democratic Rep. Jamie Raskin of Maryland, who is on the committee, said Tuesday afternoon that the panel “has a lot of work ahead” but that members are still “hopeful” that they can begin public hearings in May. He added that the committee has “certainly achieved some big breakthroughs in terms of our investigation.”

Zak Hudak and Scott MacFarlane contributed to this report.

Assault On The US Capitol