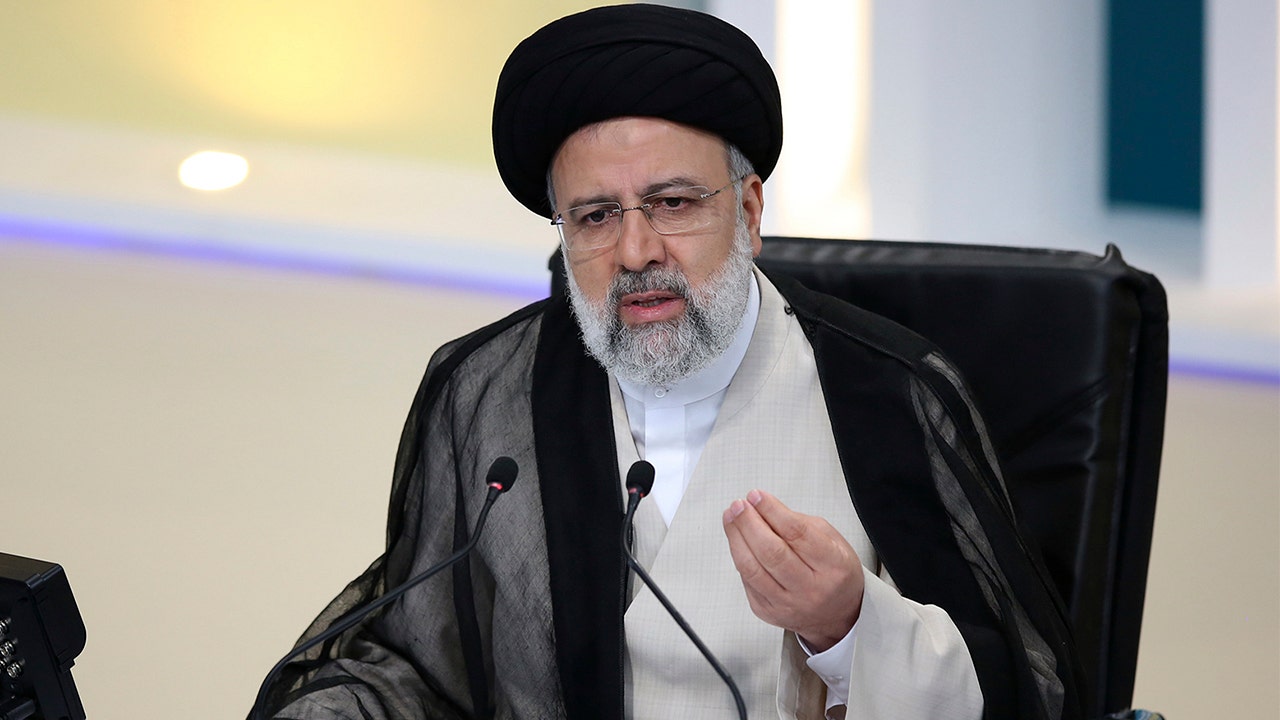 The armed forces of Iran will target “the heart” of Israel if the Jewish state makes the “slightest move” against it, Iranian President Ibrahim Raisi warned Jerusalem in a televised address Monday.

“If you make the slightest move against our nation … our armed forces’ destination will be the heart of the Zionist regime,” Raisi warned.

He spoke as talks stalled in Vienna amid President Biden’s attempt to resurrect former President Obama’s nuclear deal with Iran. While Obama and Biden stated that their deals aim to prevent Iran from acquiring nuclear weapons, critics like former US Ambassador to Israel Ron Dermer have claimed that the Biden deal would put Iran on a glide path to nuclear weapons. Reporting surfaced last month that the US may consider removing Iran’s Revolutionary Guard from its list of designated terrorist groups in exchange for regional peace.

Israel has opposed such a deal, and Israeli officials have said they will unilaterally do what is necessary to protect their country.

Following a clash between Palestinians and Israelis at Jerusalem’s Al-Aqsa mosque on Friday, Iran accused Israel of “zionist” aggression. More than 150 Palestinians were injured after thousands gathered to pray at the holy site during the month of Ramadan.

Iran’s Islamic Revolutionary Guard Corps (IRGC) called the clash a “desecration of the holy values ​​​​of Muslims” and alleged it was “carried out by the Zionist regime’s military and security forces by deploying military equipment and brutally attacking defenseless Palestinian worshipers,” according to a translated statement by the Tasnim News Agency, a private Iranian news outlet.

The IRGC also promised a “new wave” of support for Palestinians rising up against Israel. He accused the Israeli state of “aggressive actions and new crimes.”

Reuters contributed to this report.