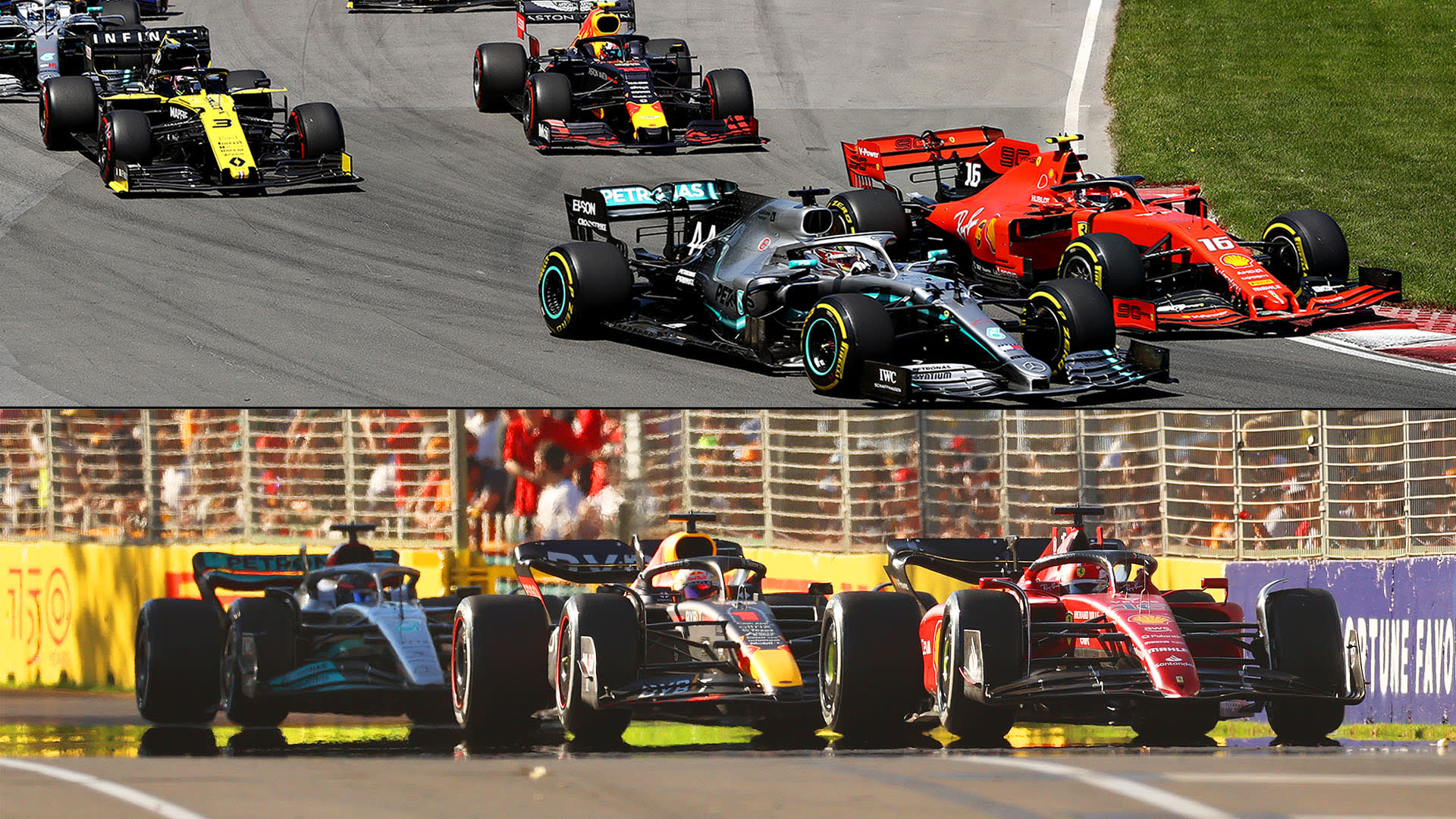 Formula 1 returns to Canada for the first time in three years – and it couldn’t come at a better time for Ferrari, whose championship challenge is in a skid that is sliding out of control.

The Circuit Gilles Villeneuve has been a happy hunting ground for the Scuderia, the red team crossing the line first in each of the last two editions – albeit with an infamous twist in the tale in the 2019 race – and oh, how they would desperately love to continue that streak this weekend.

Three races into the season, Ferrari were flying high at the top of the constructors’ championship, 49 points clear of Red Bull, with Charles Leclerc 44 clear at the top of the drivers’ standings. But then it went downhill – and quick.

In the next five races, Ferrari scored just 59 points. Leclerc has retired from the lead in two of the last three races, and seen an 80-point negative swing to Verstappen – leaving him 34 adrift of the reigning world champion.

His team mate Carlos Sainz has had a shocking run of form. He’s been the first retirement in three of the last six Grands Prix, having been on a run of 31 consecutive race finishes – and the only driver to be classified in every race in 2021.

They will hope to turn a page in Canada, where at least the new rear wing they introduced in Baku should, says boss Mattia Binotto, help them cut their straight-line speed deficit to Red Bull, which should be of particular benefit in Montreal given the track characteristics.

READ MORE: FIA to introduce measures to control porpoising in the interest of safety

They have a short-term fix in place after examining the hydraulic components which failed on Sainz’s car in Baku, while examinations have begun on Leclerc’s engine, which failed and arrived in Maranello on Wednesday.

Their priority will be to get two cars to the finish after suffering their first double mechanical-related retirement in nearly 25 years (since the 1997 British Grand Prix) and score well to secure some stability.

Their qualifying form has been immense, with Leclerc taking pole in each of the last four races, but they drop back relative to Red Bull on Sunday afternoons. We’ve seen in the data that their long run pace based on Friday running has been better than Red Bull in three of the last four races (Spain they were behind) but that hasn’t translated into the Grands Prix.

Red Bull, meanwhile, are on a remarkable run of form. They’ve won each of the last five races and are now one-two in the drivers’ championship for the first time since the 2011 Belgian Grand Prix, more than a decade ago. They were 47 points behind Ferrari ahead of Imola. They now lead by 80, in a staggering five-race, 127-point swing.

Verstappen isn’t yet comfortable with the RB18, particularly in qualifying trim, but he’s made up for it on Sunday afternoon, capitalizing on the team’s superior race pace, tire management and straight-line speed to wrestle four wins in five. Imagine what he’ll be like once he gets on top of his one-lap struggles…

He’s being pushed hard by team mate Sergio Perez, too, the Mexican having finished in the top two in each of the last three races, and five times this year. He’s driving at his highest ever level, having unlocked the potential of the new generation of car quickly, and it’s that speed and consistency that is making Red Bull the favorites for their first constructors’ championship since 2013.

Their rivals Mercedes have had consistency of sorts, too, particularly with George Russell, who has finished every single race this year in the top five – but they do not yet have a car capable of challenging for race wins or even podiums (if the Red Bulls and Ferraris finish).

They continue to be hampered by bouncing, with their Motorsport Strategy Director James Vowles conceding this week that the team had taken their set-up direction to extremes in Baku, pushing “the package and our drivers too far” in pursuit of performance.

READ MORE: Mercedes admit they pushed their ‘package and our drivers too far’ in Baku, as they predict improved Montreal pace

It is anticipated that the Circuit Gilles Villeneuve may be another challenging event for the reigning world champions, before we get to smoother tracks like Silverstone. However, the team hope that their qualifying deficit won’t be quite as high as it was in Baku (1.3s).

Plenty of storylines, then, to dig into this weekend at the sharp end of the field – and that’s without mentioning an extraordinarily tight midfield, which has seen swings in performance between teams from track to track. Who will end up best of the rest this weekend?