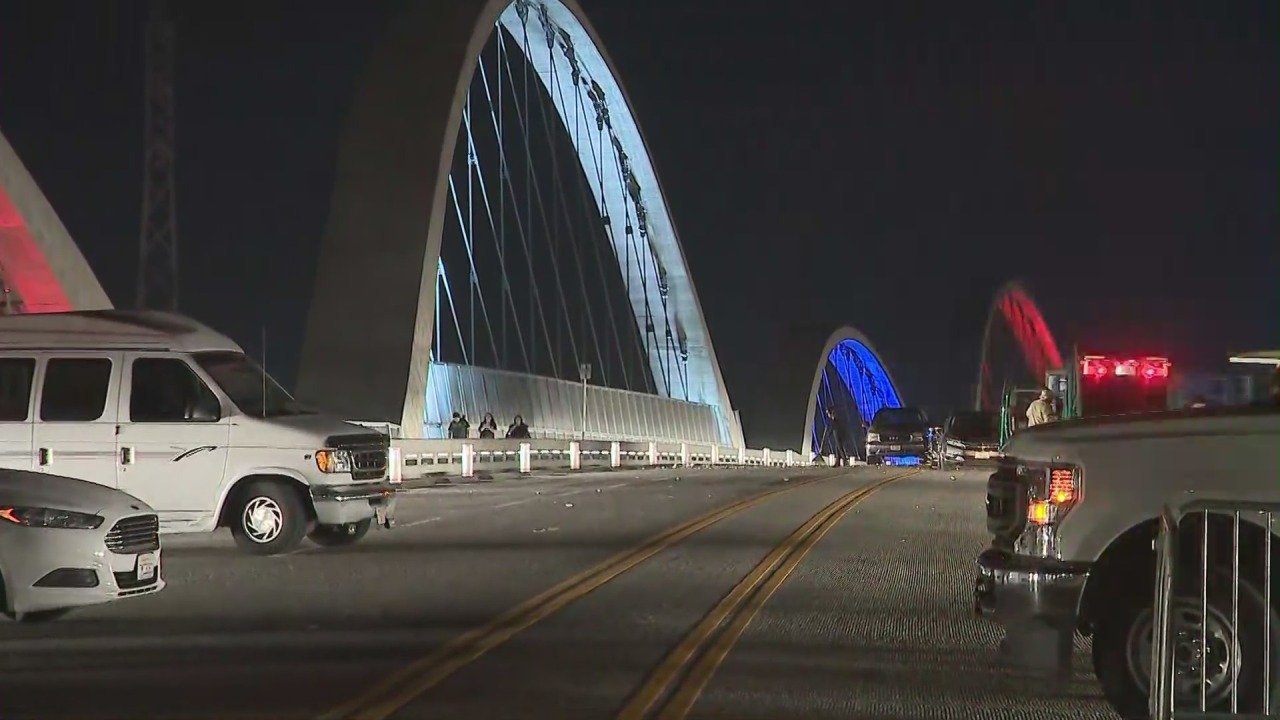 Thousands of Southern California residents came out to celebrate the opening of the 6th Street Bridge on Saturday.

The bridge, which connects the eastside to downtown, is “history in the making,” according to Culver City resident Lorise Soto.

“Just wanted to be with everybody and see what was going on and experience it firsthand,” Soto added.

The 100-foot-wide bridge was full of people dancing, listening to music and partying in a new space that features expanded sidewalks and bike lanes.

“This is fantastic. One of the reasons we built it was it could be a social gathering place,” said City Engineer Gary Lee Moore.

The latest bridge project in LA history came with a $588 million price tag, and it replaced the original bridge, which was built in 1932 and played backdrop to many blockbuster films, including “Grease.”

Given its history, it should be no surprise that classic cars and lowriders were part of the festivities.

“I’ve been cruising in LA for a long time,” said Covina resident Eddie Solis. “Now the way they’ve redone it is very nice, very beautiful, lights coming on at the perfect time.”