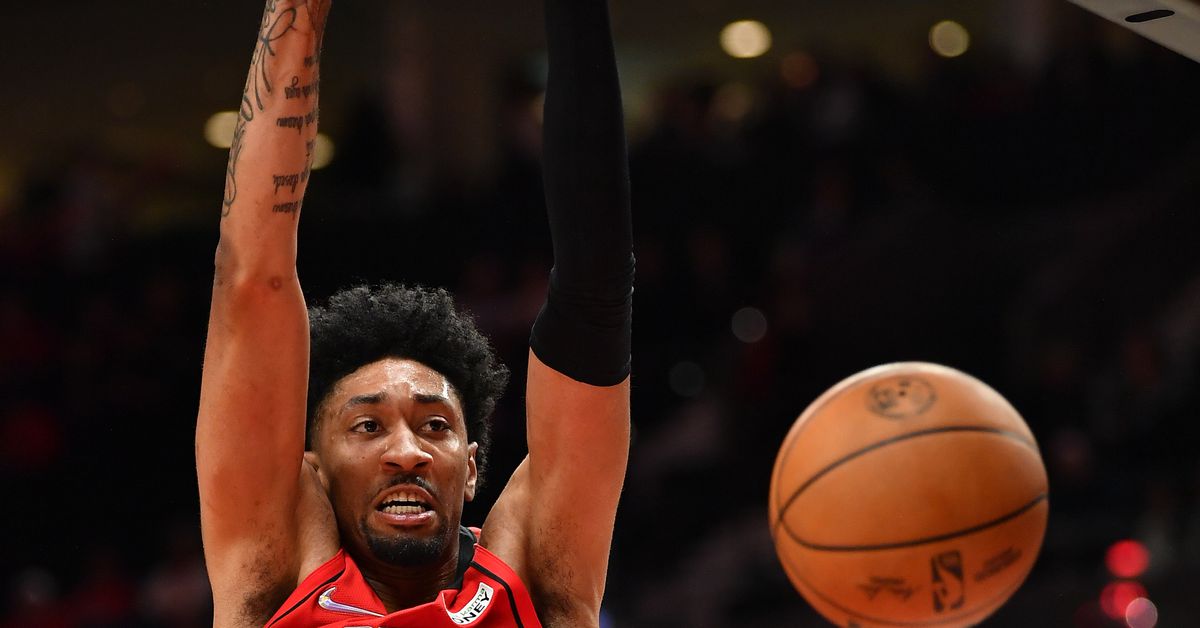 When his contract expires next summer Christian Wood will be an unrestricted free agent. The Mavericks will have FULL BIRD RIGHTS so they can offer all the way to the max if they desire. This is good because the Mavericks won’t have any cap space. Bird Rights allow that not to matter.

Players are eligible to extend their contracts after the two-year anniversary of them signing the contract. He signed this three year deal November 24th, 2020. So it seems like you’d have to wait till November, but I think it will come much sooner. The league has been adjusting year anniversaries with the odd timing of the last two seasons (and off-seasons). So I believe the Nov 24th, 2020 two year anniversary will actually hit sometime in July or August at the latest. But when might this happen?

When a veteran is traded they have limitations to what extension they can sign for the first 6 months AFTER the trade. The limit is three season INCLUDING the years still on the contract. We saw this exact extension with Jonas Valančiūnas and the Pelicans last off-season. He got extended at the most is possible. The Pelicans took his 2021-22 contract and gave him the max 20% bump on that for his 2022-23 year and then gave the max 5% raise for the 2023-24 year. Let’s look at what it would look like for Wood to sign that.

After the Mavericks wait out the six months following the trade, they’ll be able to extend him up to five years in the future including the years left on his contract. So they’d be able to give him 4four new years on his deal. This would give Christian Wood the same 20% raise on his 2022-23 salary but then allows for 8% raises on the subsequent seasons.

This is what the max extension the Mavericks can offer when the six month wait is over.

The Mavericks have several ways to retain Wood long term. Whether they extend him or sign him, they are in the drivers seat to keep him in the home jersey for years.