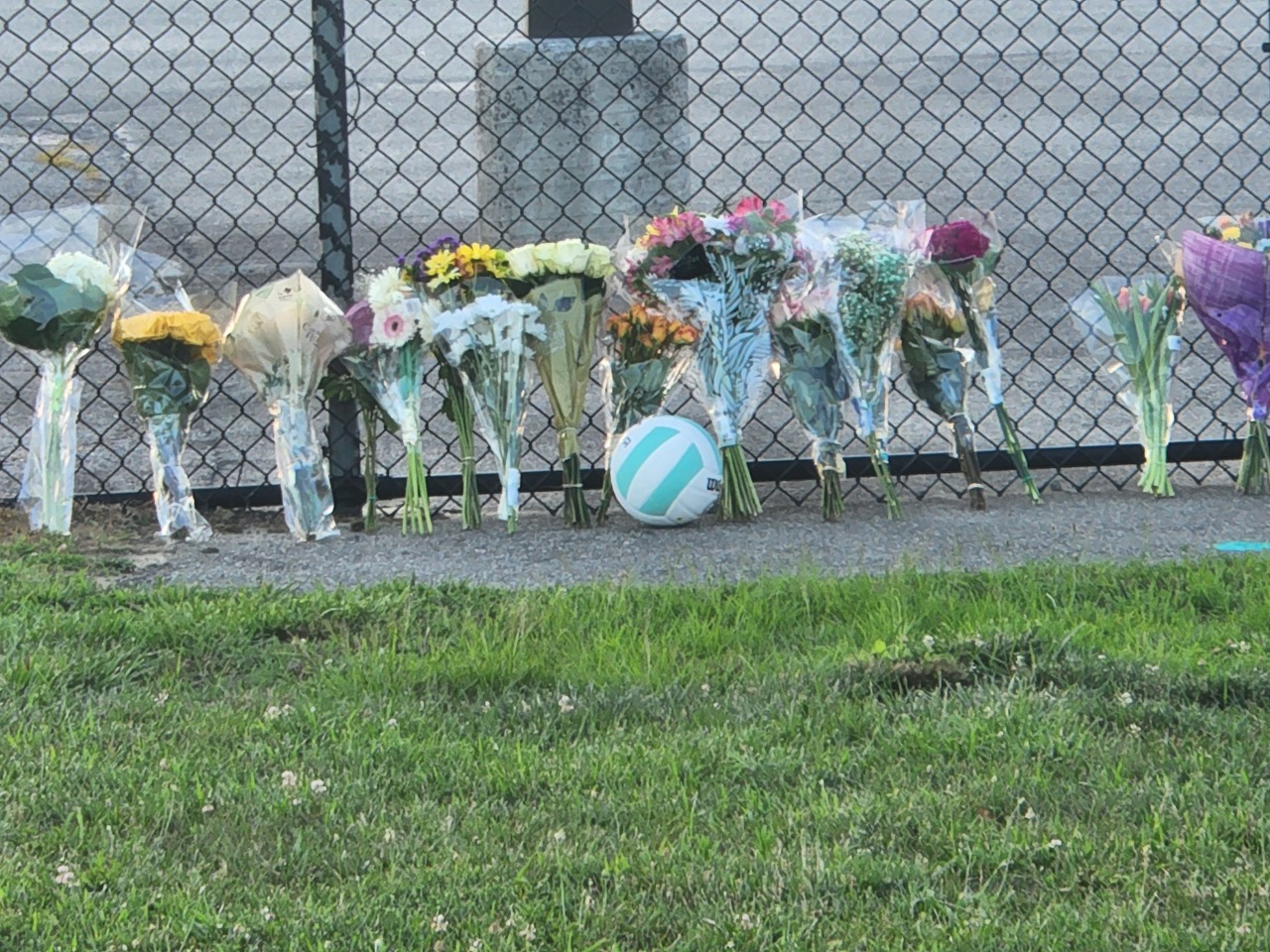 HENRICO COUNTY, Va. (WRIC) — The Glen Allen community is mourning the loss of 17-year-old Julia Budzinski, a student at the school who died on July 2.

Julia was on the basketball and soccer teams at Glen Allen High School. Reginald Davenport, Glen Allen’s principal, announced her death in a tweet Saturday.

Loved ones of Henrico County double homicide victims speak out

Julia is presumed to have been killed in a boating accident on the James River. According to the Virginia Department of Wildlife Resources, a 17-year-old girl was killed after falling off an inflatable tube on Saturday. The boat that was pulling the tube turned around to get her and she was struck by the boat’s propeller.

Julia’s father, Mark Budzinski, is the Toronto Blue Jays’ first base coach. The Blue Jays announced in a tweet that Budzinski would be taking time away from the team.

“The Budzinskis have been part of our Blue Jays family over the last four seasons,” said Blue Jays General Manager Ross Atkins. “This devastating loss is felt by our entire organization and we grieve alongside Bud and his family.

The Blue Jays played the Tampa Bay Rays Sunday, the game began with a moment of silence in Julia’s memory. A celebration of life was held for Julia outside of Glen Allen High School on Sunday evening.