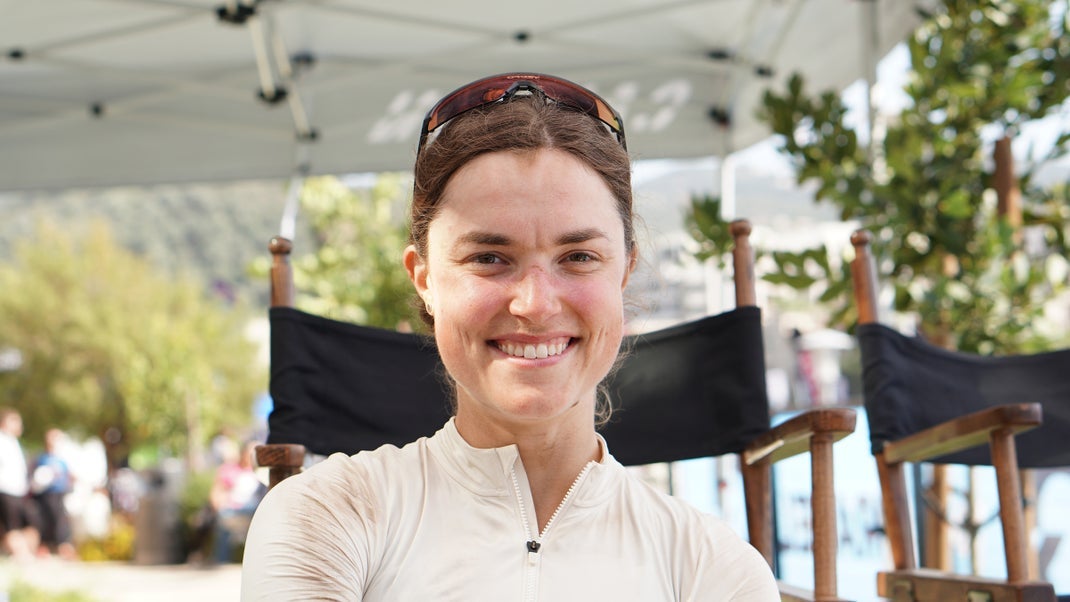 The American cycling community is reeling after the tragic shooting death of Moriah Wilson.

Wilson, an elite racer on the US gravel and mountain biking scene, was shot and killed on the evening of Wednesday, May 11 in Austin, Texas. According to a video release from the Austin police department, a woman called 911 on Wednesday night after she returned home and found Wilson bleeding and unconscious in her apartment, which is located at 1700 Maple Avenue in central Austin.

Police did not immediately reveal the identity of the shooting victim. On Friday, May 13, Wilson’s family confirmed that she had died in the incident in a statement provided to VeloNews:

While the tragic loss of Moriah is unfathomable, at the same time we want everyone to join us in celebrating her life, accomplishments, and love for others. Always pushing tirelessly to reach her goals, we knew she was pursuing that which she loved. We will miss her terribly and know that all mourn her with us.

We know that Moriah would want the event to carry on, for her compatriots to test their limits, as she would have been alongside her friends on the race course. We hope everyone feels her passion and support as they chase their own dreams. Her spirit will be there with you all, while training and on every race day.

Wilson was 25 years old, and she had traveled to Texas to compete in the upcoming Gravel Locos race on May 14. Police are calling Wilson’s death a homicide, and they have not released further details of the crime. According to officials, she was shot twice and died at the scene.

Wilson was a rising star in American cycling, and in 2021 she vaulted onto the national scene after she finished second at Colorado’s Leadville Trail 100 MTB, one of the largest mountain bike events in the country, and then won Arkansas’ Big Sugar gravel race. Wilson continued her upward trajectory in 2022, winning the Sea Otter Classic and Belgian Waffle Ride events.

Wilson grew up in East Burke, Vermont, and started out as a ski racer before switching to cycling. She had recently conducted an interview with VeloNewstelling reporter Betsy Welch that she was preparing to leave her day job as a sales planner for Specialized Bicycles to pursue racing full-time.

“I guess I don’t have a lot of expectations or goals around results,” Wilson said. “My goal is to only show up as prepared as I can be and give my very best effort on any given day. And I know I can be proud of myself if I’m able to do that.”

Racers staged a memorial for Wilson at the Gravel Locos race in Hico, Texas, on Saturday. After eight miles of riding, riders stopped near a creek for a moment of silence to honor Wilson’s life.

Outside extends our sincere condolences to Wilson’s family and friends.