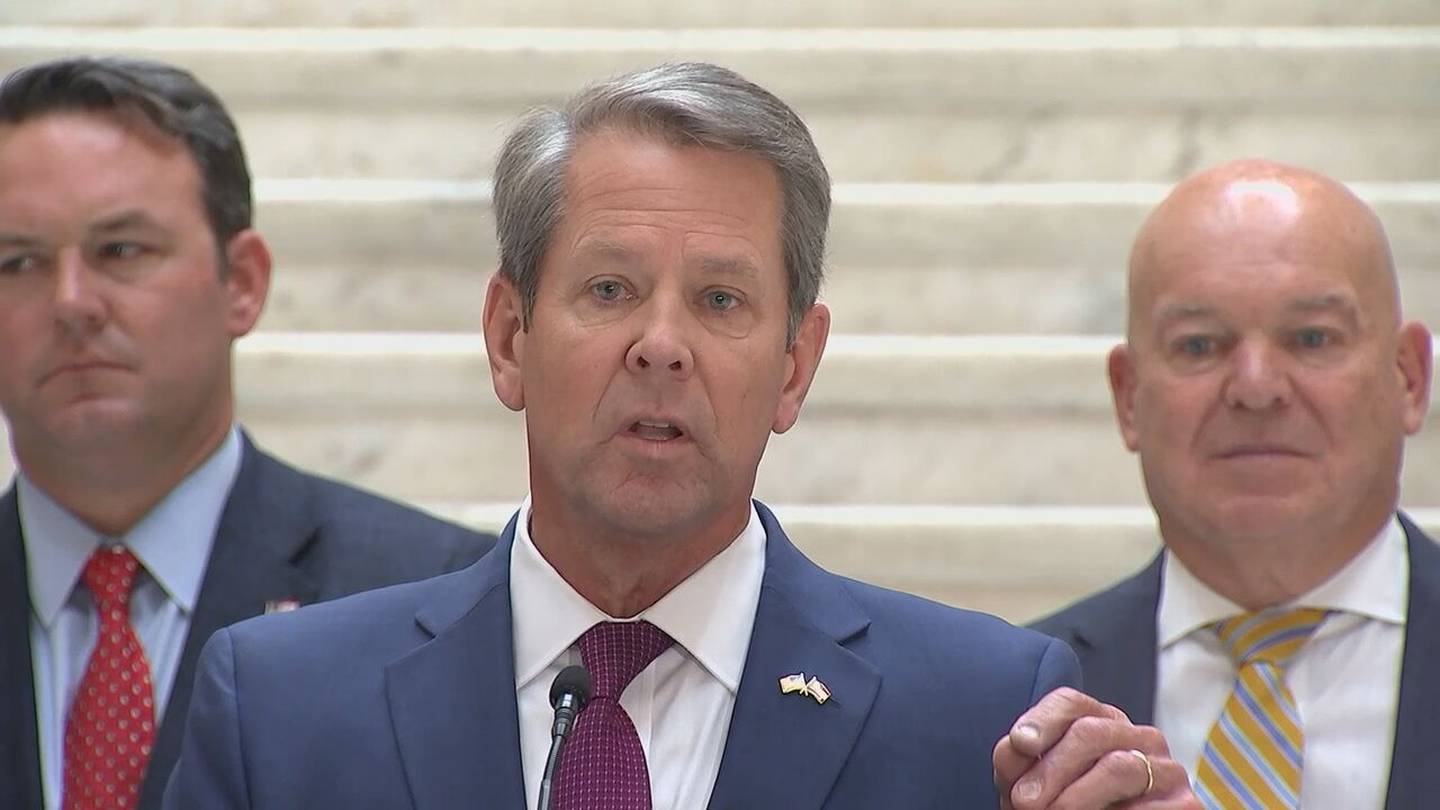 Channel 2 Action News has learned that Kemp never testified in July, but according to sources in the governor’s office, the Fulton County District Attorney’s Office canceled the video testimony and issued Kemp a subpoena to testify in person.

The governor’s office said this happened after they requested a list of possible questions that he may be asked.

Kemp’s attorneys are asking a judge to delay his testimony until they can place guardrails about the questions the governor can be asked.

The governor is scheduled to testify on Thursday for the grand jury.

“For more than a year, the Governor’s team has continually expressed his desire to provide a full accounting of his very limited role in the issues being looked at by the special grand jury. We are now just weeks away from the 2022 general election making it increasingly difficult to dedicate the time necessary to prepare and then appear. With the special grand jury empaneled until May 2023, we are simply asking the judge to allow the Governor to come in after the November election and direct investigators to work with our legal team to ensure the topics discussed during his appearance remains on his defense of state law and the Constitution in the aftermath of the 2020 election.”

Rudy Giuliani arrives in Fulton County to testify before special grand jury The former New York City mayor arrived at the Fulton County Courthouse through the front doors just before the 9 am hearing was set to begin.