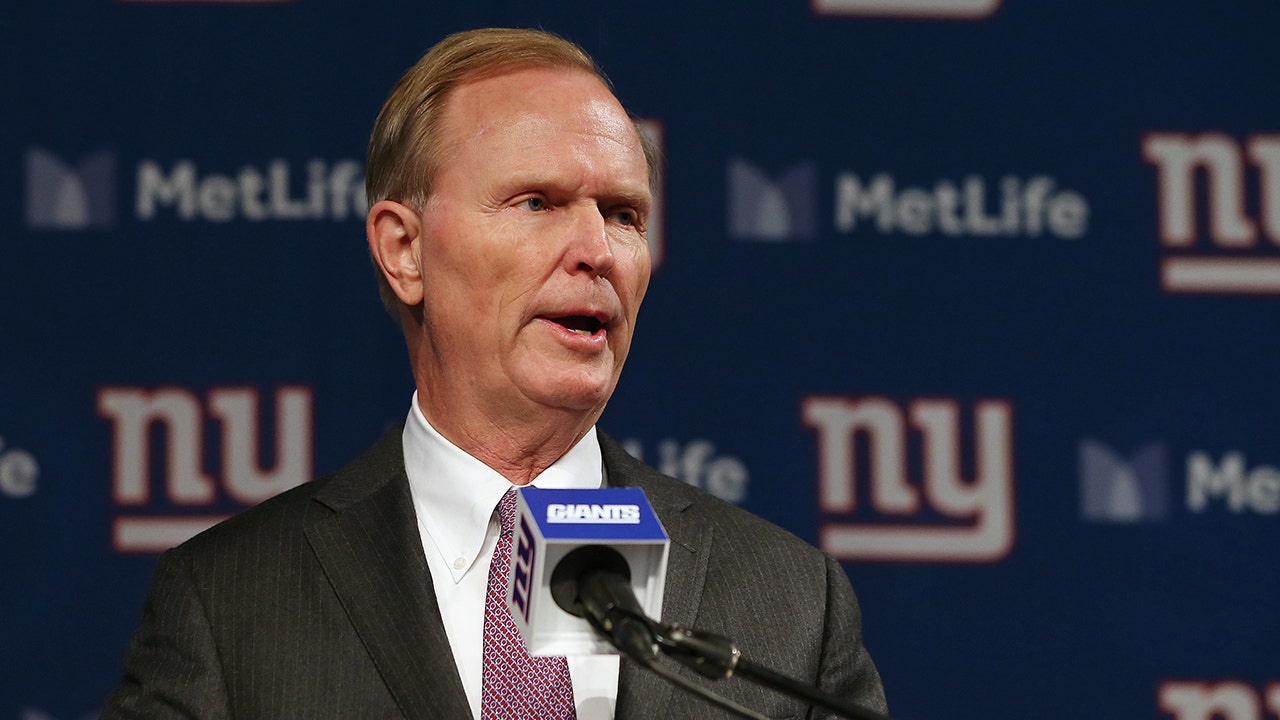 New York Giants co-owner John Mara isn’t happy after the NFL’s schedule release, but it doesn’t have anything to do with this year’s matchups.

Mara told the New York Post he was unhappy the league scheduled the Giants’ only Monday Night Football appearance for Sept. 26, which falls in the middle of Rosh Hashanah, the Jewish new year.

“I am well aware of that and not happy about it,” Mara said. “I made my feelings known to the league as soon as I saw the schedule. We have always requested the league to take the Jewish High Holy Days into consideration when formulating our schedule. Not sure why it happened this year.”

According to the Post, the Giants requested the NFL take this into consideration in the schedule after the Giants played the Dallas Cowboys during the Jewish holiday in 1998.

“We are never able to accommodate every request,” NFL Senior Vice President of Broadcasting Howard Katz told the outlet. “It’s a pretty complex puzzle we put together.”

Katz noted that the Giants make the same request every year.

“He’s always been extremely sensitive to his Jewish fans and goes out of his way every year to remind us and ask us to avoid Jewish holidays,” Katz added.

The Giants will play the Cowboys at MetLife Stadium Sept. 26 at 8:15 pm ET.