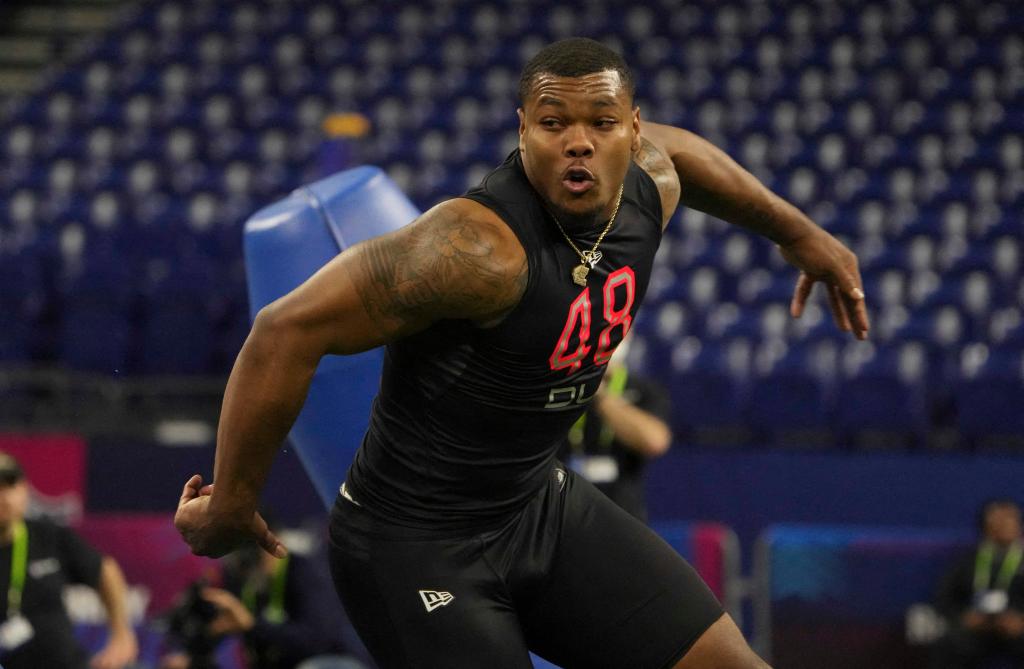 As part of The Post’s 2022 NFL Draft preview, we examine what the Giants might do at each position. Today: defensive line Next up: edge rushers.

The former front office led by Dave Gettleman loved collecting big bodies up front, selecting Dexter Lawrence in the first round of the 2019 NFL Draft, trading with the Jets for Leonard Williams and then making Williams one of the highest-paid defensive linemen in the league . That same front office also watched Dalvin Tomlinson leave for the Vikings in free agency after the 2020 season and, this offseason, saw his capable replacement, Austin Johnson, sign a two-year, $14 million deal with the Chargers. As an offset, the Giants signed Justin Ellis, a 350-pound run-stopper from the Ravens who is familiar with new defensive coordinator Wink Martindale’s system from their three years together in Baltimore.

Does the signing of Ellis eliminate Jordan Davis of Georgia as an option in this draft? Probably not. The 341-pound Davis is a beastly run-stopper and might not be more than that, making him a one- or two-down defender. He is not considered to be worth a top-seven pick. The Giants could view Travon Walker from Georgia as a defensive lineman more than an edge-rusher. At 6-foot-5 and 272 pounds, it looks as if he was created to play defensive end in Martindale’s 3-4 front. Taking a more traditional interior lineman on Day 3 of the draft certainly would not surprise anyone, especially considering Lawrence could be entering the final year of his contract if the Giants do not pick up his fifth-year option for 2023.