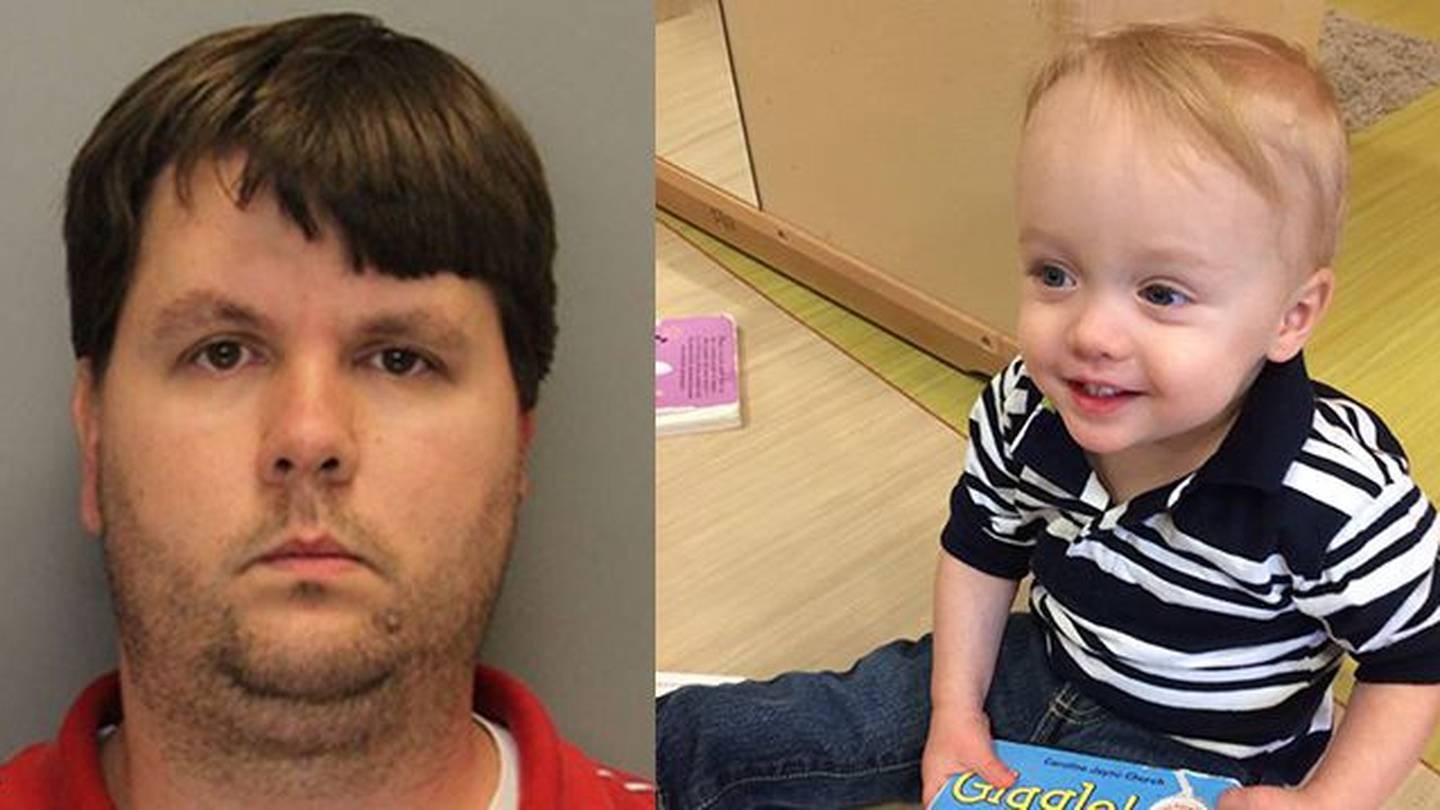 COBB COUNTY, Ga. — The Georgia Supreme Court has overturned the Ross Harris’ murder in the hot car death of his son Cooper.

The court released its opinion Wednesday morning. The court upheld Harris’ conviction for sexual crimes committed against a teen.

“The Supreme Court has reversed Justin Ross Harris’s convictions for murder and other crimes related to the death of his toddler son, Cooper, in a hot car, because the jury ‘heard and saw an extensive amount of improperly admitted evidence,’” according to the release.

The Cobb County District Attorney’s Office says it plans to file a motion for reconsideration in the Harris case.

Harris, who moved from Tuscaloosa, Alabama, to the Atlanta area for work in 2012, told police he forgot to drop his son off at day care on the morning of June 18, 2014, driving straight to his job as a web developer for Home Depot without remembering that Cooper was still in his car seat.

Cooper died after sitting for about seven hours in the back seat of the vehicle outside his father’s office in suburban Atlanta, where temperatures that day reached at least into the high 80s.

Harris, 41, was convicted in November 2016 on eight counts including malice murder in the death of his 22-month-old son, Cooper. A judge sentenced him to life without parole as well as 32 more years in prison for other crimes.

Harris appealed his convictions for murder and first-degree child cruelty earlier this year.

In his appeal, Harris and his attorneys argued the evidence presented at the trial wasn’t enough and the trial focused too much on his extramarital, and sometimes illegal, sexual activities.

In the 134-page majority opinion written by Chief Justice David E. Nahmias and five other Justices, the court concluded that much of the sexual-activities evidence was not admissible in regard to the charges related to Cooper’s death.