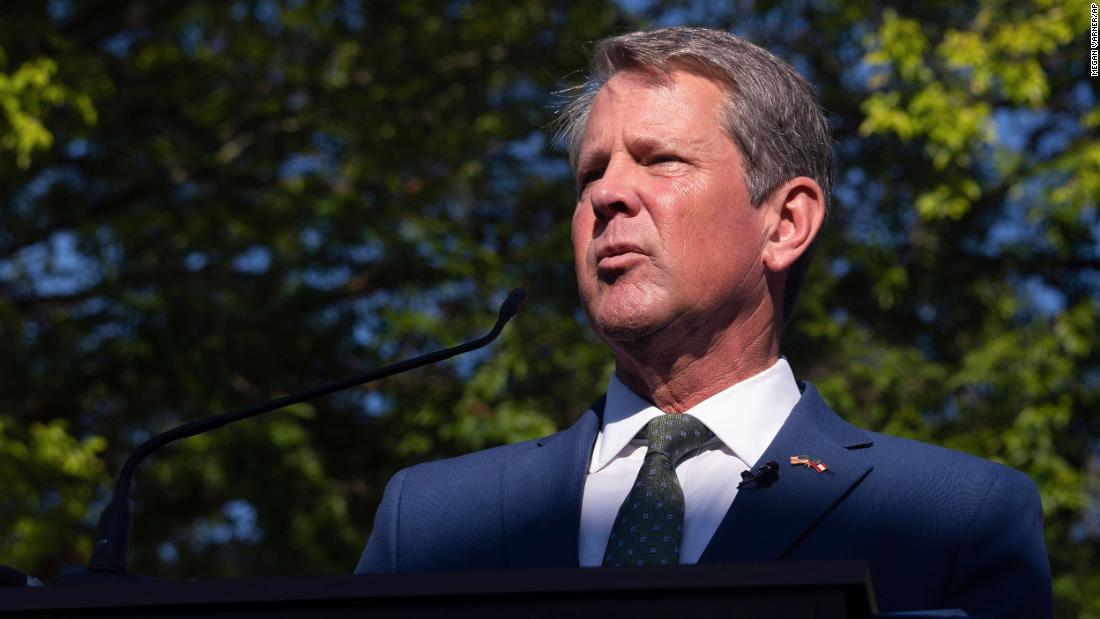 Kemp had been scheduled for a voluntary interview in July, his lawyers said in a court filing, but the interview was “unilaterally cancelled” after Kemp’s legal team inquired about its scope. The district attorney’s office then issued a subpoena, Kemp’s lawyers said.

“Governor Kemp has ardently defended the rule of law in this state. Moreover, he welcomes opportunities to explain and defend his actions,” a court filing from Kemp’s lawyers said. “However, the Subpoena ignores — and more importantly, the DA’s Office has refused to account for — the serious privileges it implies in relation to the testimony of a sitting governor.”

The filing also argues that the subpoena is suspiciously timed to coincide with the “crescendo” in Kemp’s reelection campaign and is not “driven by genuine investigative need for information.”

Investigators sought to discuss a December 2020 phone call in which Trump allegedly tried to push Kemp to convince state legislators to overturn then-President-elect Joe Biden’s win in the state.

Kemp’s office tried to schedule the interview and expressed concerns about the upcoming election, the filing says, but found the district attorney’s office to be unresponsive.

Earlier Wednesday, Rudy Giuliani appeared behind closed doors for grand jury testimony in the investigation. Trump’s former attorney has been told by Atlanta prosecutors that he is a target in their probe of Trump’s election subversion schemes in the state.
South Carolina Sen. Lindsey Graham, meanwhile, has asked a federal judge to stay a decision requiring him to appear next week before the special grand jury until he can appeal, according to a new court filing. Graham has argued that he should not be forced to testify before the grand jury because his actions surrounding Georgia’s election were related to legislative activity and should be protected under the Speech and Debate clause.

Sara Murray contributed to this story.