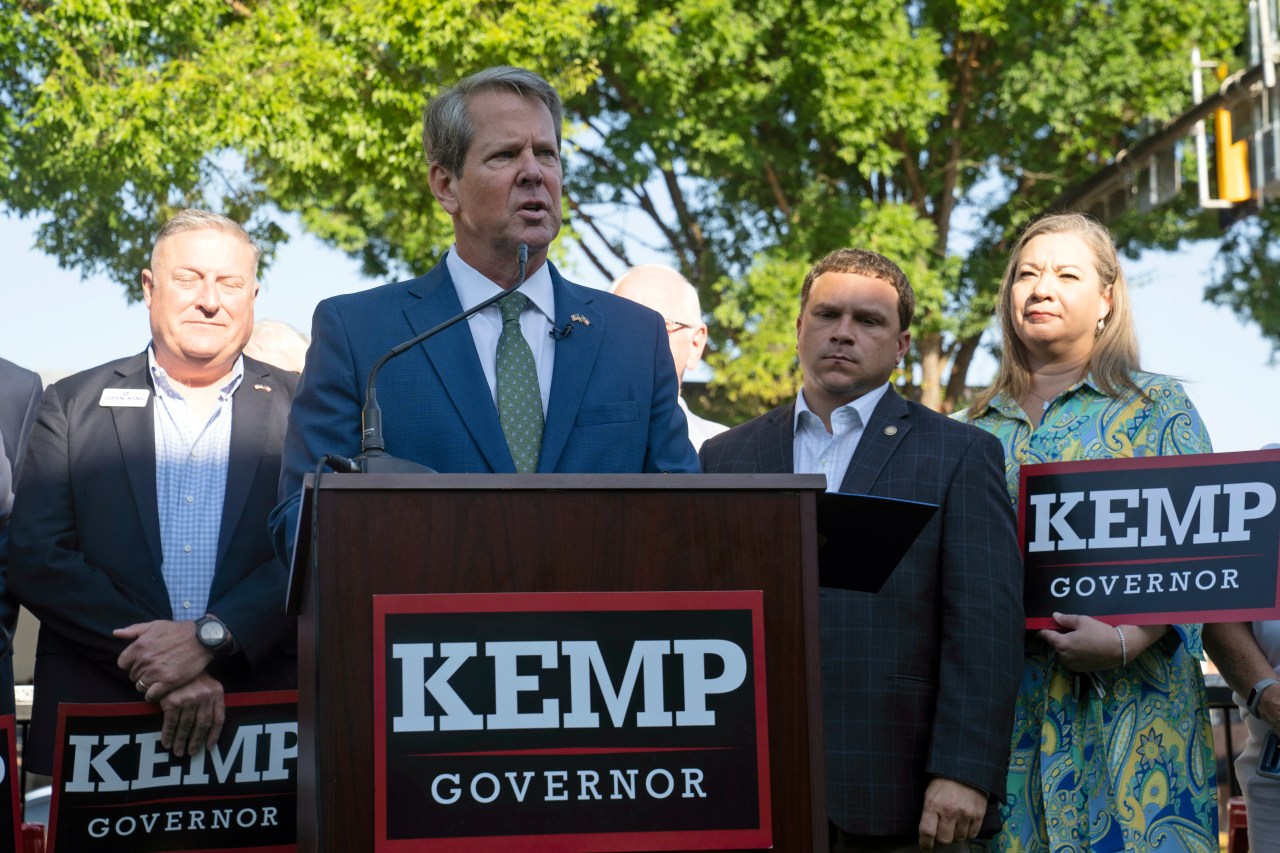 Georgia Gov. Brian Kemp (R) asked a judge on Wednesday to quash a subpoena requiring the governor to appear before the special grand jury investigating whether former President Trump attempted to overturn the 2020 election results in the state.

Kemp cited, among other reasons, that the probe is “being pursued at this time for improper political purposes,” according to a filing.

“Through delay and artificial deadlines, the DA’s Office has engineered the Governor’s interaction with the investigation to reach a crescendo in the middle of an election cycle,” Kemp’s lawyers allege in the motion, noting that “this timing cannot be ignored.”

Endorsed by Trump in 2018, Kemp reportedly resisted pleas from the then-president to overturn the 2020 election results in the state.

Kemp is up for re-election in this year’s midterms and beat his Trump-backed challenger earlier this year to clinch the Georgia GOP gubernatorial nomination. His Democrat challenger is Stacey Abrams, whom Kemp beat in 2018.

According to his legal team, Kemp initially agreed to a July interview with the special grand jury, which was canceled after the governor’s legal team asked about “the scope of that interview.”

Giuliani tested Wednesday after attempts by his lawyers to delay his testimony. He was reportedly told he was a main focus of Willis’s probe.

Graham and Hice have also attempted to challenge their subpoenas.

The Hill has reached out to Kemp’s legal team and Willis’s office for comment.