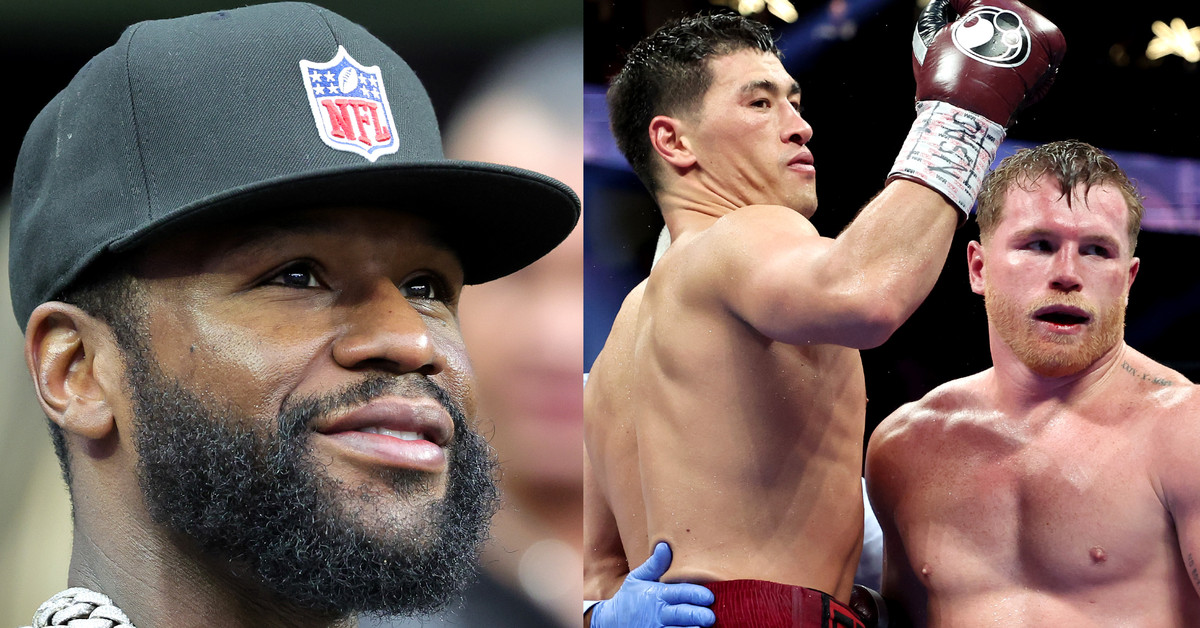 Before Dmitry Bivol beat Canelo Alvarez on Saturday night, the last fighter to score a win over the Mexican superstar was Floyd Mayweather, way back in 2013, when a 22-year-old Canelo was beaten by Mayweather, then the reigning pound-for- pound king.

And it looks like Mayweather cashed in a little bit on Canelo’s latest setback, posting a winning betting slip on his Instagram page:

Perhaps the most entertaining thing on the post, however, is Adrien Broner replying, “Lol you won some money too I guess we just know boxing …. Good shit big bra”

Many of the replies to Broner’s reply (he did not post a winning slip on his page, for what it’s worth) questioned whether Broner won any money on a Bivol over Canelo bet, in particular because he recently said Bivol would be “easy” for Canello:

Yew you feel like winning some money betting on boxing, you can do just that at DraftKings Sportsbook, and we’ve got another good week coming up headlined by the 154 lb undisputed championship rematch between Jermell Charlo and Brian Castano!

Mayweather will also be, uh, “fighting” this week, as he heads to Dubai for a May 14 hotel helipad exhibition against “Dangerous” Don Moore, which is definitely an event, that is happening.