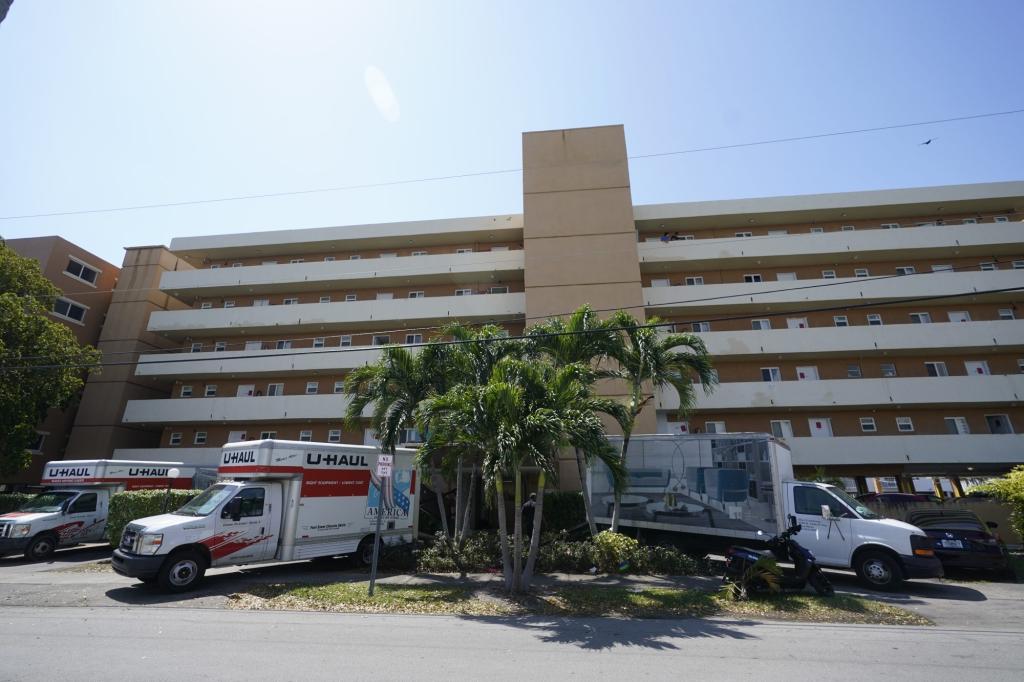 An apartment building in Florida was evacuated after it was deemed structurally unsafe on Tuesday afternoon, according to CNN.

Residents at Bayview 60 Homes — located on 3800 Northeast 168th Street in North Miami — were forced out of the building after the owner called for the city to take action following a recent inspection.

The property owner hired Bronislaus P. Taurinski Structural Engineers for the inspection and a report came citing a deflection in the elevation of the “building’s floor slabs.”

Built in 1972, the apartment building was undergoing repairs since July 2021 to prepare for its 50-year recertification inspection, according to NBC6.

On Monday, Residents were told they had to leave the apartment. They were able to return to the property for their belongings on Tuesday morning.

The move follows the evacuation of another North Miami apartment building. Crestview Towers evacuated more than 300 of its residents in July 2021. A report showed the building was “structurally and electrically” unsafe.

The collapse killed 98 people and inspections discovered the building was destabilized and in many violations of living situations.