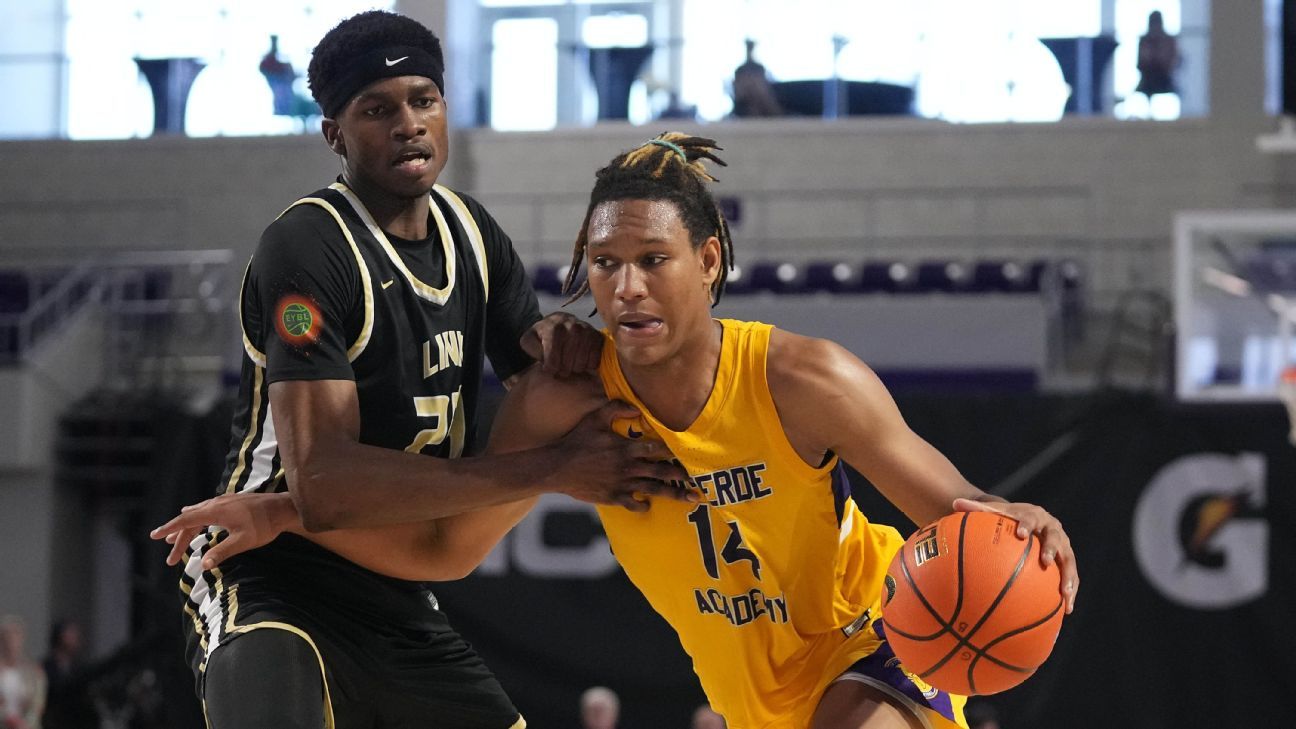 He decommitted from Florida last month following the coaching change in Gainesville: Mike White left for Georgia, while the Gators hired San Francisco’s Todd Golden as his replacement.

Reneau, a 6-foot-8 forward from Montverde Academy (Florida), is ranked No. 21 in the ESPN 100 for 2022 and is the No. 5 center in the class. He boosted his stock considerably last summer playing for the Nightrydas Elite grassroots program on the Nike EYBL circuit, averaging 17.2 points, 8.5 rebounds and 2.4 assists in 12 games. He shot 61.8% from inside the arc.

During the high school season, Reneau put up 10.9 points and 6.9 rebounds in 10 games at the NIBC Invitational.

Indiana is expected to return at least three starters from a team that went 21-14 and beat Wyoming in the NCAA tournament before losing to 5-seed Saint Mary’s. Star big man Trayce Jackson-Davis is testing the NBA draft waters, but Reneau provides some insurance in case Jackson-Davis opts to leave.